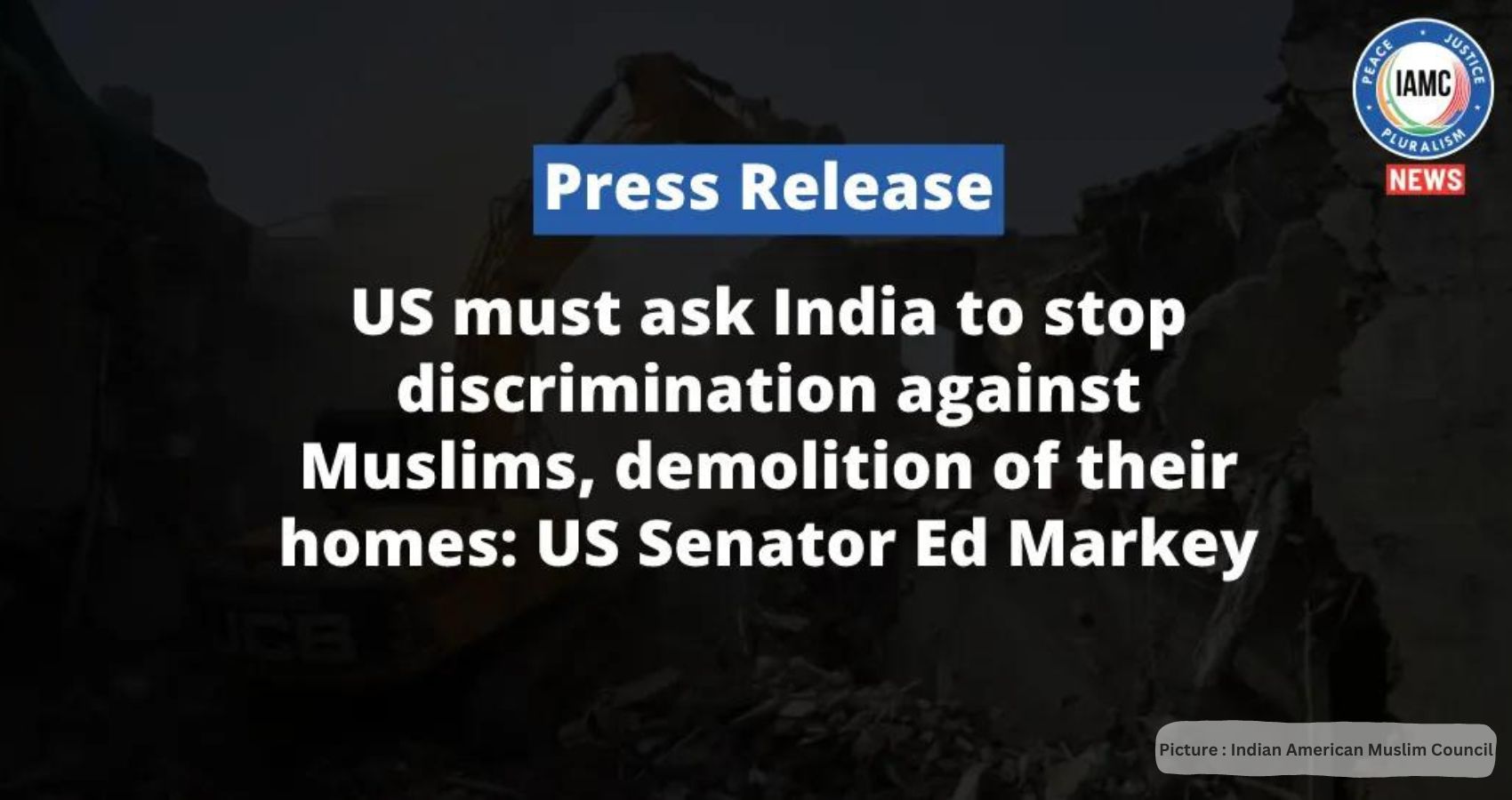 The Indian American Muslim Council (IAMC) joined 14 civil rights and faith-based organizations in co-signing a letter to the US Senators, Representatives, State Governor, and other elected officials demanding the FBI, Internal Revenue Service (IRS), and Department of Justice investigation into Texas-based organization Global Hindu Heritage Foundation (GHHF), a Hindu supremacist group that recently organized a fundraiser, among other causes, for demolishing churches in India.

GHHF, a 501(c)(3) non-profit organization, recently circulated a flier for a fundraising event, listing one of the causes as demolishing what they call “illegal churches” in Tirupati, a city in India’s Andhra Pradesh state.

“We find it extremely disturbing and dangerous that GHHF would so openly advertise their goal to cause such great harm to Indian Christians, who already face enormous persecution on a daily basis,” said the letter.

GHHF has a history of demonizing Christians. In 2014, the organization wrote a letter to India’s Minister of Education urging her to revise the educational curriculum and teach children about the “heroism” of Nathuram Godse, the Hindu supremacist and member of Rashtriya Swayamsevak Sangh (RSS), a fascist paramilitary group, who murdered Gandhi. The letter further accused Christians of “stabbing the nation,” converting Hindus with “deception and allurement,” and putting Hindus in danger of becoming “sacrificial lambs.”

In 2020, GHHF hosted an event in Plano, Texas to support discriminatory anti-minority legislation passed in India, advocating that Muslims and Christians be stripped of their minority status. The group also funds a number of religious conversion programs in India to convert Christians and Muslims to Hinduism.

With a population of nearly 28 million, Christians are India’s second-largest minority group. Under Prime Minister Narendra Modi’s Hindu nationalist government, Christians have been subjected to extreme violence. Discriminatory legislations like anti-conversion laws have enabled Hindu extremists to shut down churches and physically assault Christians with impunity. In 2021 alone, Hindu extremists carried out 800 hate crimes against Christians.

“We urge you to use your platform as elected officials to forcefully condemn this blatant and brazen display of anti-Christian hate and bigotry. We also urge you to… [seek] immediate investigative and legal action against the Global Hindu Heritage Foundation for violating its 501c3 status by funding hate and enabling violence against religious minorities in India,” the letter adds.