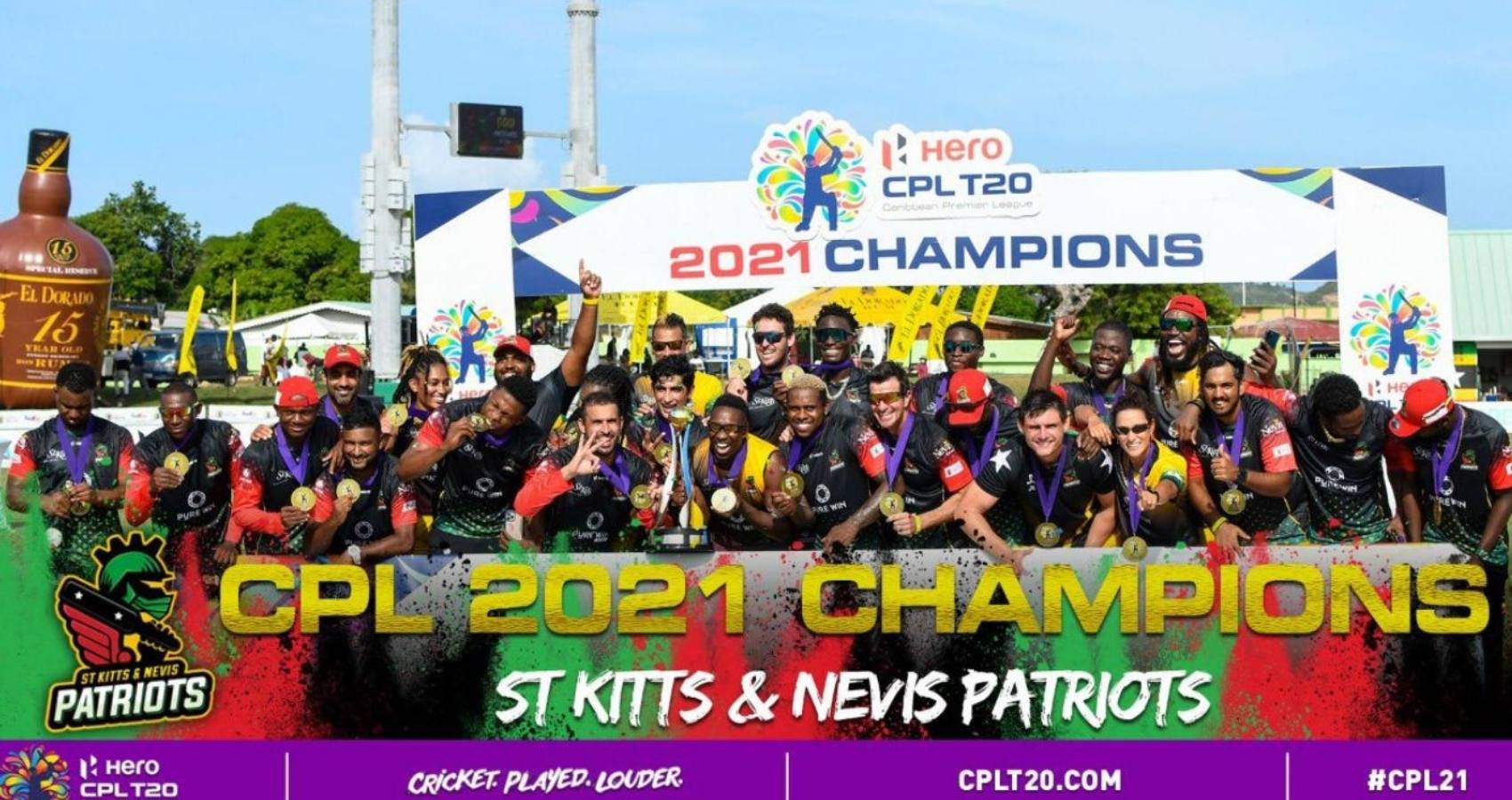 The most awaited sporting event in Chicago, Chicago Premier League 20/20 tournament, kicked off with much fanfare on Thursday. Skokie Sports was lit up with new LED lights on six light poles. The cricket pitch had ample of light in the middle, which eliminates an issue that most players face when they bat on any of the grounds in Chicagoland. The players and team owners were absolutely thrilled at the new addition to infrastructure which has been overlooked by many organizers. CPL owner Adil Azeem Khan said, “This is just the beginning of better cricketing infrastructure in Chicago and that he has planned several more improvements along the way to wow the Chicago crowd.” 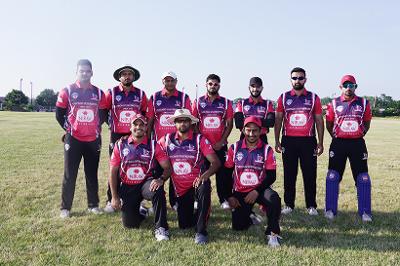 Chicago Phantoms and Chicago Destroyers opened the 2022 Chicago Premier League (CPL) season. Phantoms won the toss and elected to bat first. Usama Farqaleet and Jasim Sajjad opened the innings but were marred by the quick fall of Usama to Yash Mehta’s bowling for 5 runs. Mujeeb Ahmed stepped in for Usama and not only did he hold his wicket down till the last over but made a spectacular 110 of 62 balls before he succumbed to Vineet Sinha’s quick pace and a poorly executed shot. Rest of the team contributed little in terms of runs but nevertheless rotating strike so Mujeeb could continue with his onslaught of the Destroyers offense. Phantoms set the target to 175 in 20 overs. Vineet Sinha was the best bowler on the offensive side with 4 overs, 19 runs, 2 wickets and an economy rate of just 4.75, Shaheer Hasan was the most expensive with an economy rate of 16.00.

Fahad Babar and Zohad Hussain opened the innings for Destroyers and with the exceptional batting line up did not have any pressure while they continued to destroy the bowling attack of the Phantoms. The fall of the first wicket came at the total score of 90 in the 10th over with Zohad succumbing to Umama Azmi. Shaheer 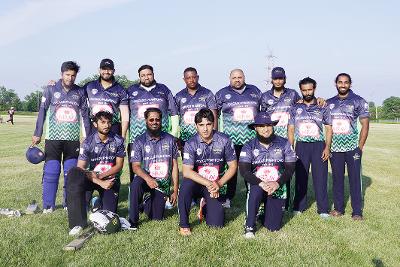 Hasan took on the role of keeping the wicket on one end and continued to chip at the total but could not get a partnership going with falling wickets on the other end. Phantoms exerted pressure on the batters and got Fahad Babar, Venkatesh Naidu, Yash Mehta out within a span of 20 runs. The loss of wickets at frequent intervals slowed down the onslaught of Destroyers and put both teams on an even keel.

Destroyers failed to recover their momentum from the fall of Yash Mehta in the 14th over. The game came to the wire in the last over and Phantoms held the Destroyers back by 4 runs to win the season opener by a 4-run margin.

Mujeeb Ahmed was awarded the Player of The Match award for his contribution with his bat. He also collected the award for his century in the innings.