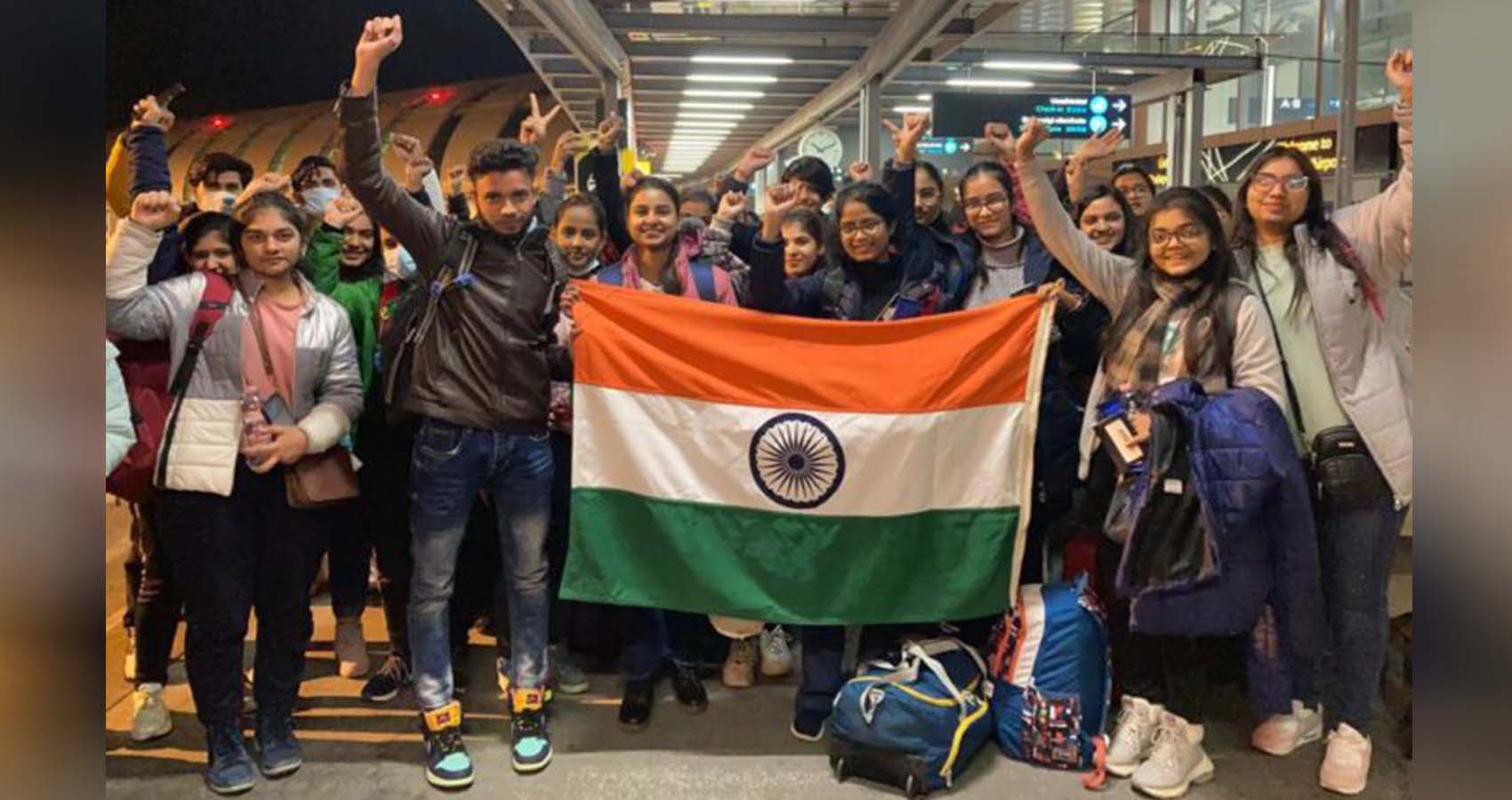 India has announced that 75 special civilian charter flights under ‘Operation Ganga’ have brought back 15,521 Indian citizens from Ukraine’s neighboring countries. The Indian government had initiated an airlift operation to evacuate Indians, who have found their way to neighboring countries of war-torn Ukraine.

It had deployed a number of special charter as well as Indian Air Force flights to ferry back the citizens. On Tuesday, 410 Indians were airlifted by two special civilian flights from Suceava, Romania.

“With this, about 18,000 Indians have been brought back through the special flights which began on February 22, 2022. The number of Indians airlifted by 75 special civilian flights goes up to 15,521,” the Ministry of Civil Aviation said.

“IAF had flown 12 missions to bring back 2,467 passengers, as part of ‘Operation Ganga’, and carried over 32 tonnes of relief material.”

According to the statement, among the civilian flights, 4,575 passengers have been brought from Bucharest by 21 flights, 1,820 from Suceava by 9 flights, 5,571 from Budapest by 28 flights, 909 passengers by 5 flights from Kosice, 2,404 Indians from Rzeszow by 11 flights, and 242 persons by a flight from Kiev.