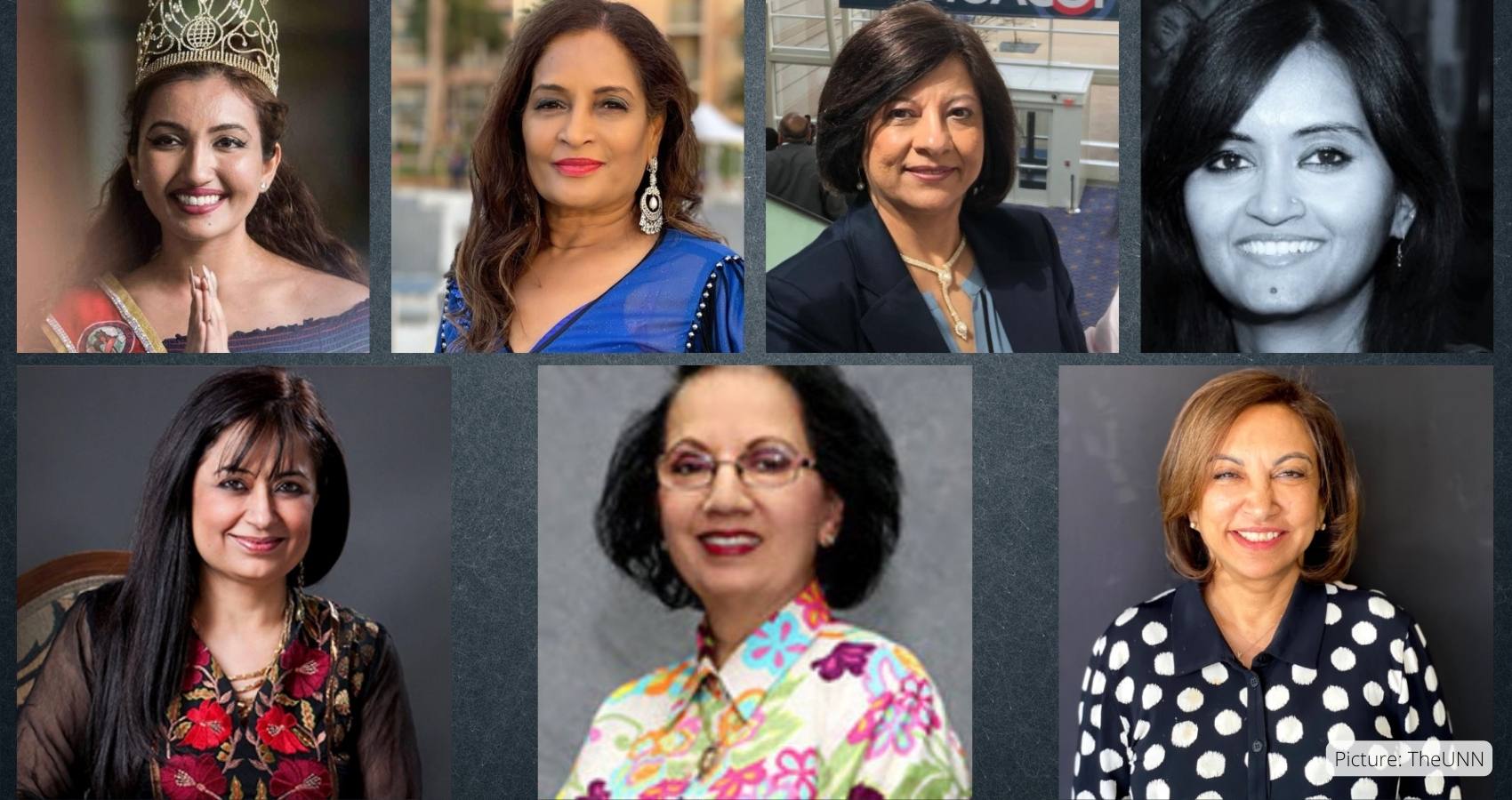 Proud To Be The First Indian American Miss World America

My name is Shree Saini and I am so proud to be the first Indian American Miss World America and become Miss World 2022 1st Runner Up.

Being Indian, has taught me the true value of family unit, nonviolent approach, and having relentless work ethic.

1.)   From Family-unit, I have learned we are one big world family and we are responsible for each other’s wellbeing. Whenever I see a person struggling, I feel a sense of responsibility to reach out to them, lend them a listening ear, and help them find solutions to their problems. Even when situations arise that lead to miscommunication in relationships, I have learned from Indian culture the power of forgiveness, listening and finding solutions to rebuild the relationship.

2.)  Nonviolence approach has taught me the importance of endless kindness. Mother Teresa “Anyways” poem- reminds us that no matter what we do, we are bound to be judged. So, it’s important that we remain kind, built our lives anyways, because

3.)   Relentless work ethic has taught me to go the extra mile in preparations and give more. When I prepared for Miss World, I was only required to speak about one charity, but I chose to serve with hundreds of charities because I wanted people to realize that “we should never limit ourselves with the love we give”. Seva is a privilege. Not everyone gets to do seva. 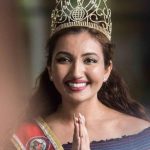 I Am So Proud To Be Part Of An Era, As India Is Ushering Into A New Age

Azadi Ka Amrit Mahotsav is a magnanimous initiative by the Government of India commemorating 75 years of Indian independence. This theme has helped us remember the sacrifices that led to our freedom, take pride in the milestones we have achieved, and implement ideas that would lead our nation  to a glorious future ahead.

At the same time, we are sharing with the world about our 5000-year-old rich culture and knowledge about yoga and Ayurveda.  When I went to India in January of 2022 as the Chair of AAPI’s Global Healthcare Summit, it was heartening to see the technological advancements in the medical field. Using telehealth now quality medical services are available even most rural parts of India.  Students are able to exchange ideas and collaborate on projects with doctors across the world.

I am so proud to be part of an era as India is ushering into a new age deep rooted in heritage culture, and values, while reaching the pinnacle of science and technological forefront 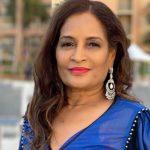 Move Fast India, For There Is Great Potential To Be The World’s Super Power!

India is known as a robust, ambitious, and enterprising democracy, excelling in many sectors, such as nuclear & space technology to producing the largest pool of IT individuals heading the world’s largest tech companies and is being recognized as the fastest growing economy, while still has many challenges ahead.

Lacking in security for the female population, creating jobs for the young population who are emerging with a first-class education, should be on the list of priorities. Fighting corruption and having a competent judicial system to having single window clearances to entice foreign investors should also be looked upon seriously.

Disparity between the rich and poor is immense and should be curbed and free education for every child must be provided. Clean water is essential for healthy living and so every effort must be made to ensure that.

Much work is also needed in improving infrastructure and on promoting spiritual, medical and cultural tourism.

Move fast India, for there is great potential to be the world’s super power! 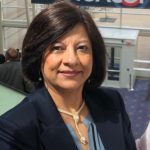 Need To Maintain Unity, Without Undermining Diversity, Which Helps Enrich India As A Whole

Many thought that [email protected] was a remote possibility – a distant dream. That India as a country was too diverse – linguistically, ethnically, in terms of religious beliefs etc. Yet here we are, a stronger and more cohesive nation that many had thought possible.

Yet what it means to be ‘Indian’ is different based on who each of us is – our identity, and our sense of individual self. And that to me, is the essential strength of India and what will carry us forward  – an over-arching sense of nation, which does not seek to subsume our many varied identities based on which god(s) we worship, what food we eat, what clothes we wear, and really, what we believe in. Fundamentally, it is this very ‘unity in diversity’ that is India’s greatest power.

My hope for the next 75 years and beyond is that we maintain this belief in unity, without undermining the core diversity which helps enrich this nation as a whole. 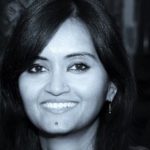 India Gave Me Roots And I Got My Wings In USA

India gave me roots and I got my wings in USA. Beautiful art & culture, love of family and friends, great food, gorgeous clothes, deep-seated familiarity will always India home for me.

I love the fusion of old India with its rich tapestry of tradition, temples, and forts beautifully blended in with the modern cyber cafes and state of art amenities. It is a place where road side dhabas coexist happily with five-star hotels and where classical music dance and music lives side by side with hip hop.

India at 75 is the fifth largest economy and I am proud to have been born in a country that always welcomes me with open arms and will always be home. 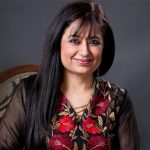 A Physician With A Passion For Media

Need To Continue To Empower And Strengthen Women

On behalf of Board of trustees, members of Indian American Forum and Indian American Community we want to wish every one Happy Independence Day on August 15. As we celebrate 75th year of independence of the country, we salute the freedom fighters and their sacrifices made. We pay tribute to the martyrs of the country and continue to develop india of their dreams. As we are all still facing challenges during the pandemic years, India and the whole world is working towards the prevention and treatment of the invisible COVID -19 virus.

India faces the biggest challenge for providing affordable and quality medical facilities and hospitals for its people. Our children are still suffering from malnutrition and poverty. We also need to continue to empower and strengthen women in the field of business, politics and other areas. We need to continue to introduce schools and colleges providing quality education in India. We also see that use of Ayurveda, Yoga, and holistic treatments originating from India are benefiting people all over the world. The Green revolution in India is also leading toward high yielding varieties of rice and wheat to increase food production in order to alleviate hunger and poverty.

As Mahatma Gandhi said Our greatest ability is not to change the world but to change ourselves. Peace is the most powerful weapon of mankind. 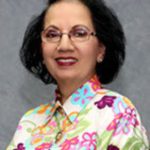 India Rose From The Ashes And Made Its Place As A Powerful, Progressing Country In The World

After years of struggle, India got its independence on August 15, 194. After independence, India rose from the ashes and made its place as a powerful, progressing country in the world.

Since India’s Independence from the colonial past, India has achieved a lot:

India has come a long way since independence, but still needs to improve in the following areas:

We as Indians must understand that to bring change in the country , firstly we should bring a change in ourselves. 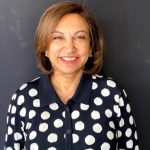 One thought on “NRIs Reflect On India At 75!”