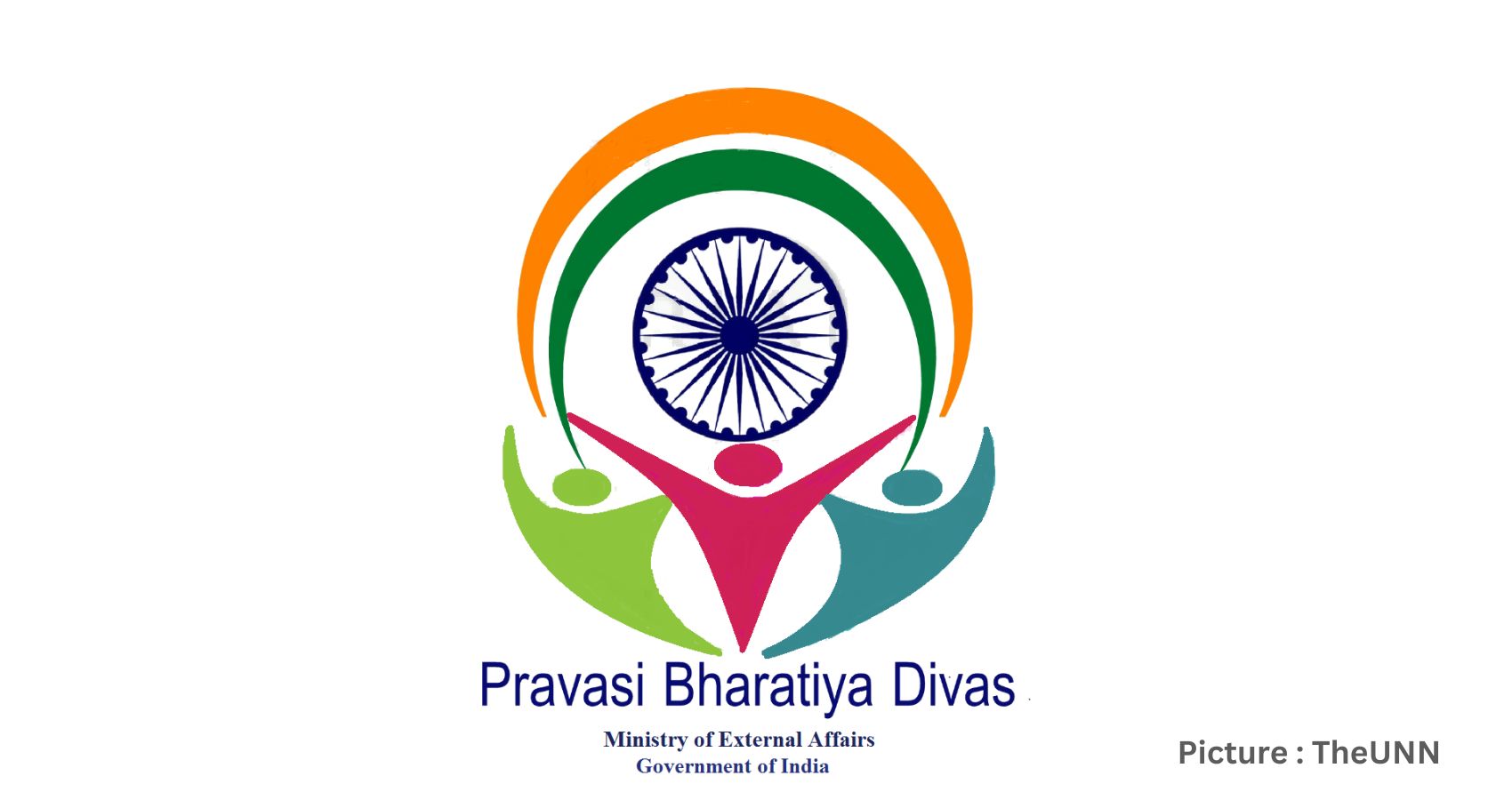 US-based diaspora organizations have enumerated a list of suggestions that will benefit the international delegates attending the Pravasi Bhartiya Divas (PBD) conference, set to take place in Indore on January 8-10, 2023.