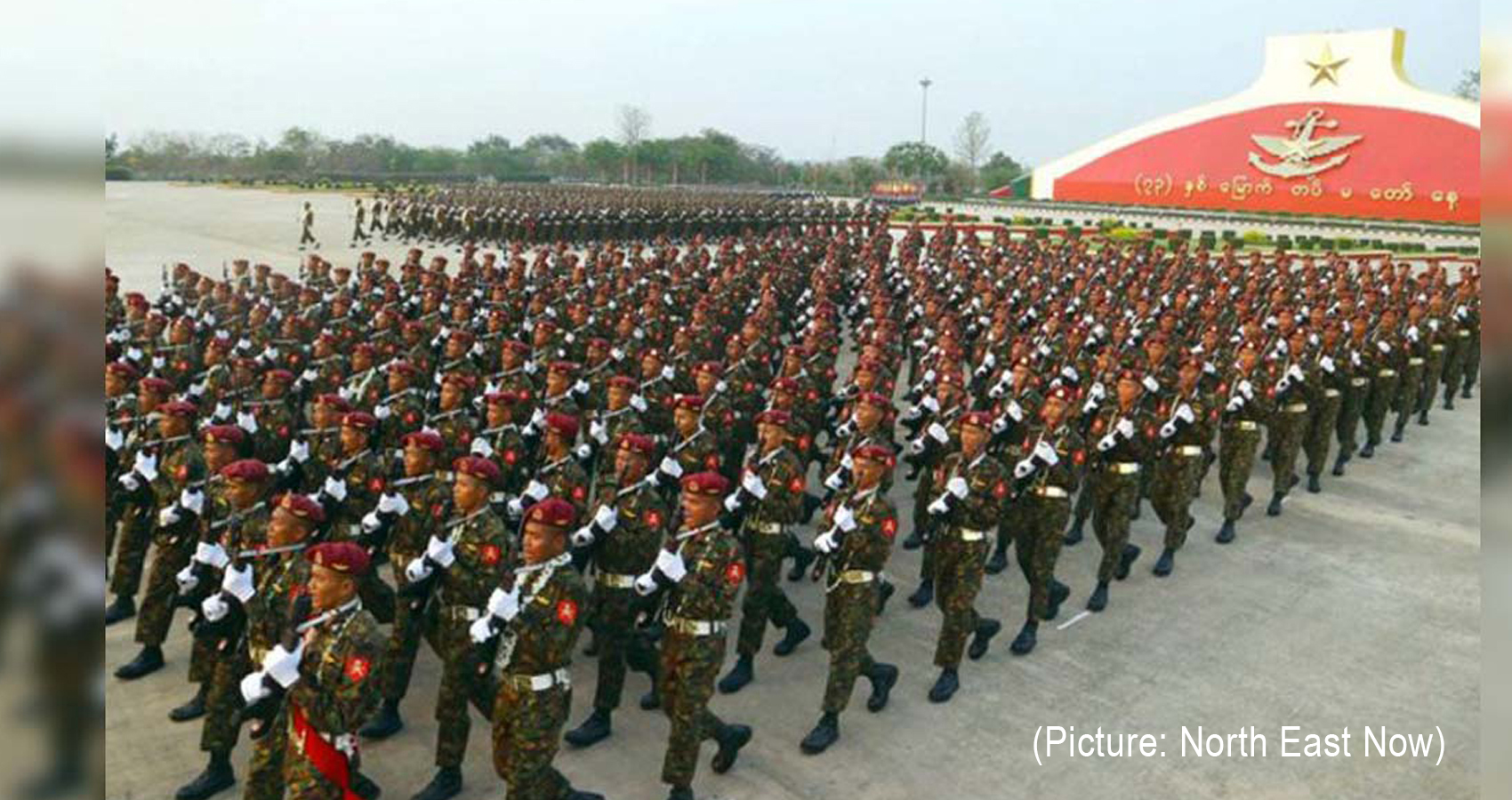 A coup in Myanmar has left the military in control under a one-year state of emergency, while the country’s de facto leader Aung San Suu Kyi and other senior politicians have been detained. Here’s a look at what could be behind the military’s actions.

Myanmar military television says the military is taking control of the country for one year, while reports say many of the country’s senior politicians including Aung San Suu Kyi have been detained.

The military-owned Myawaddy TV made the announcement this morning and cited a section of the military-drafted constitution that allows the military to take control in times of national emergency.

Monday was supposed to be the first day of a new session of Parliament following November elections that Suu Kyi’s party won in a landslide — and that the military-backed party did poorly in. The military has claimed widespread irregularities on voter lists could have led to fraud in that vote, though the election commission said there was no evidence to support those claims.

The military maintains its actions are legally justified, and the announcement cited an article in the constitution that allows the military to take over in times of emergency, though Suu Kyi’s party’s spokesman and many outsiders have said it’s effectively a coup.

Some experts expressed puzzlement that the military would move to upset the status quo — in which the generals continue to hold tremendous power despite progress toward democracy in recent years.

But some noted the looming retirement of Senior Gen. Min Aung Hlaing, who has been commander of the armed forces since 2011 and who was put in charge on Monday.

“There’s internal military politics around that, which is very opaque,” said Kim Jolliffe, a researcher on Myanmar civilian and military relations. “This might be reflecting those dynamics and might be somewhat of a coup internally and his way of maintaining power within the military.”

The takeover is a sharp reversal of the partial yet significant progress toward democracy Myanmar made in recent years following five decades of military rule and international isolation that began in 1962. The military has assigned Vice President Myint Swe, a former military officer, as head of the government for one year.

It was a shocking fall from power for Suu Kyi, who led the democracy struggle despite years under house arrest and won a Nobel Peace Prize for her efforts. But she has faced sharp global criticism in recent years for siding with the Burmese military on the persecution and forced exodus of Rohingya Muslims from the country. Her appearance at the International Court of Justice, where genocide was alleged, as an apologist for the military led to calls for her Nobel prize to be withdrawn.

Suu Kyi’s National League for Democracy released a statement, saying the military’s actions were unjustified and went against the constitution and the will of voters. The statement urged people to oppose Monday’s “coup” and any return to “military dictatorship.”

International condemnation has been swift, including from new U.S. Secretary of State Anthony Blinken, who expressed “grave concern and alarm” over the reported detentions.