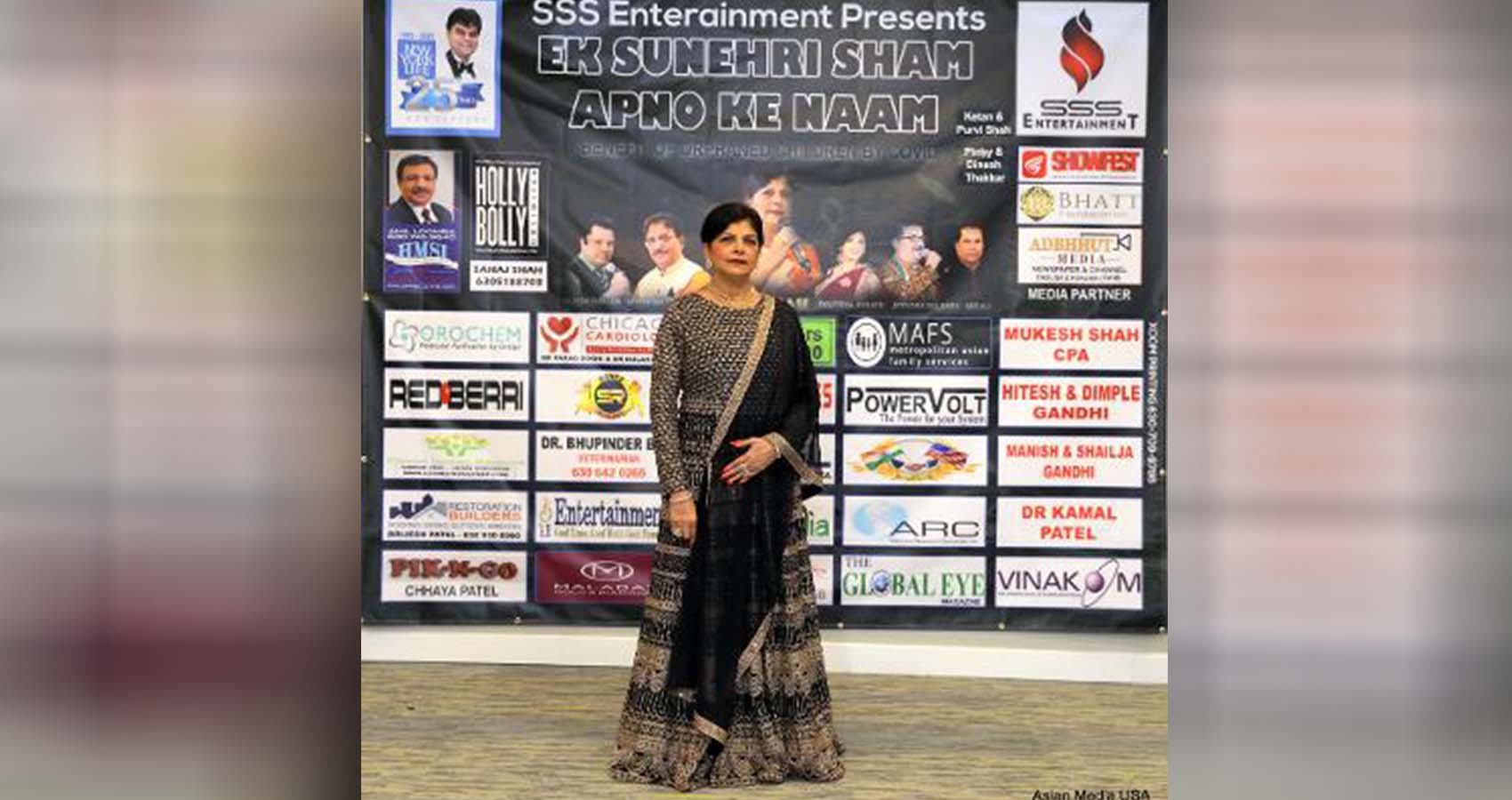 Chicago IL: SSS Entertainment organized a musical evening on November 13th at Fairfield Inn, Schaumburg, IL to support a philanthropic cause. The event aimed at raising funds for children orphaned due to Covid-19 Pandemic. Following a devotional dance performance by Jenish Bulsara, Swapnil Shah started the event talking about the vision behind organizing the event and also thanked all the donors for coming forward to help. The grand sponsors of the event were Anil Loomba of Home Mortgage Solutions Inc., Pinky and Dinesh Thakkar and Ketan and Purvi Shah. Ketan shah and Pinky Thakkar addressed the audience and applauded the benevolent gesture of the organization to support the kids in need. All the sponsors and supporters were duly acknowledged by the organizers by presenting a token of appreciation. 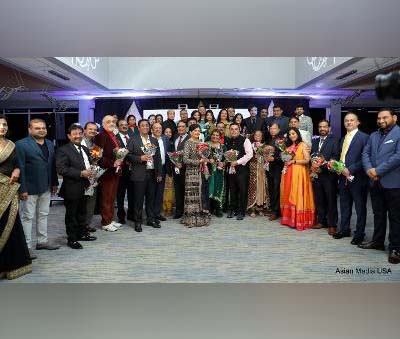 The event featured some very well-known vocalists of Chicagoland Rita Shah, Rajesh Chelam, Jitendra Bulsara, Pratibha Jairath and Mir Ali along with the live orchestra by Orchestra Sa Re Ga Ma led by Hitesh Master Nayak and his team accompanied by Nupur Sound. The musical team kept the guests entertained with a beautiful line up of evergreen melodies. The guests celebrated Sunil Shah’s birthday with a surprise cake cutting ceremony organized by daughter in law Nikki Shah. Mr Shah brought the entire audience on the floor with his excellent singing performance. Sunil and Rita were accompanied by their family and friends who wholeheartedly worked towards the cause behind the evening.

Rita Shah during her speech thanked all the donors and supporters followed by a brief address by Sunil Shah who mentioned how Rita Shah has been the driving force behind his many successful initiatives like FIA, one of the biggest Indian associations in the US. Rita presented her singing talent in 2005 with legendary Bollywood singer Mahendra Kapoor for Tsunami Relief event and through her singing has also helped collect funds for Uttarakhand floods with her devotional songs. She has also sung and performed with Bollywood singer Bappi Lahiri & Bollywood superstar Shahrukh Khan

What a humble reply when someone from audience told that, “You are a star “She politely replied, “Tare Zamane Pe “