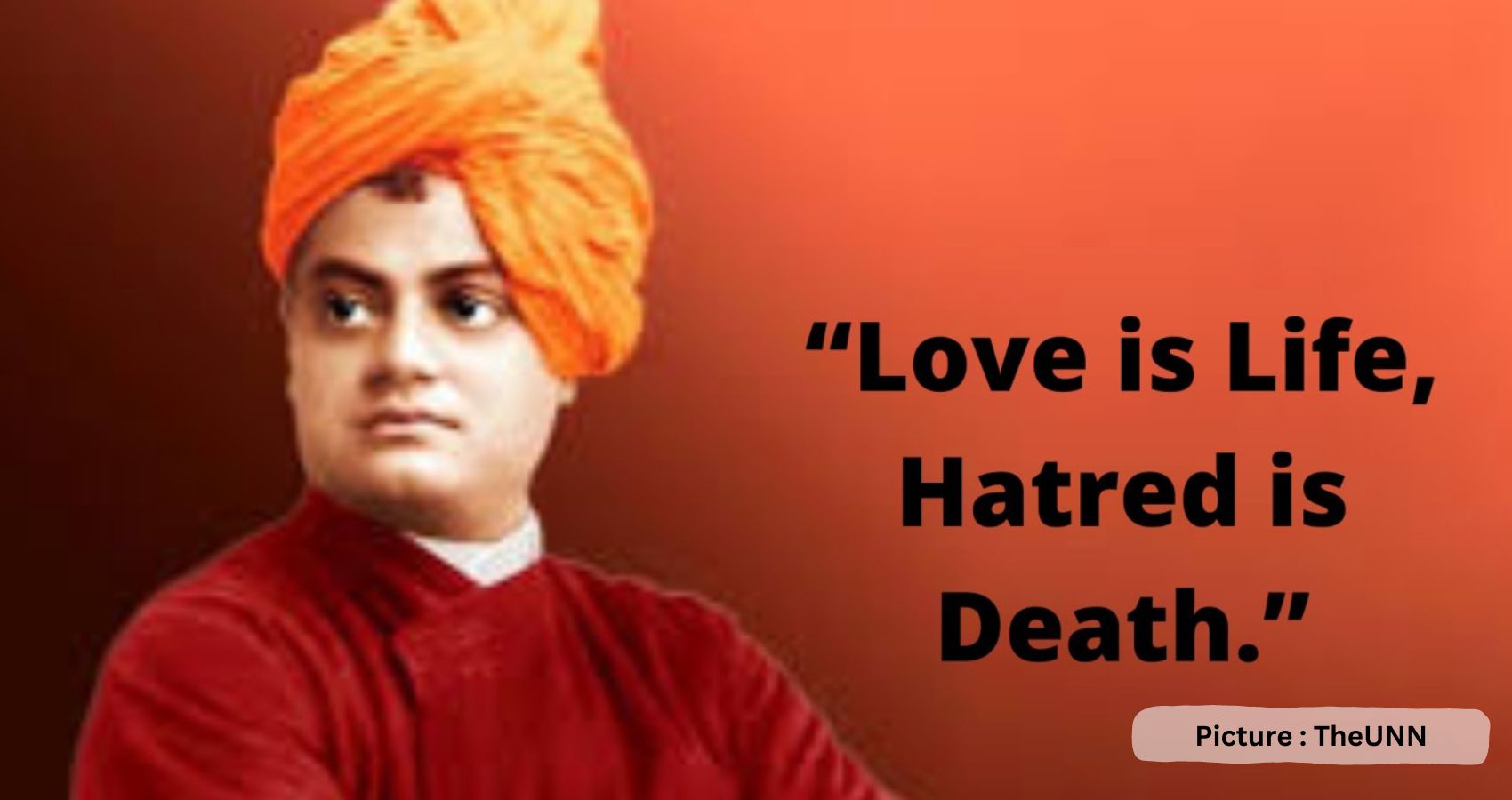 “Strength is Life; Weakness is Death.

Expansion is Life; Contraction is Death.

Love is Life; Hatred is Death”.

Any idea who said these famous words in 1893?

If not, the following narration of an incident will reveal the inspiration that molded a legend in an Indian village about 160 years ago; and kindled Indian religious and cultural concepts worldwide.

Imagine a classroom or may be kids sitting around a teacher under a banyan tree.

In that class, the teacher asked the children.

“Children, what do you want to be when you grow up?” One bright boy said: Teacher

So big jobs were said, one by one..

The teacher approached the last child and sat on the other end.

All that day, the boy was teased by all the children, and he was humiliated. He came home in the evening, sadly.

His mother was standing at the door waiting for him as usual.

Seeing her son’s face withered, the mother asked, “What’s the matter with you, Unni?”

Child: Teacher scolded me… All the children made fun of me…

Mother: Son come on, let me show you something to remember.”

The mother took her son to the pooja room and opened the door to a large picture. She pointed to the image of the horse carriage.

“Look at the Geeta Upadesam picture. There is a chariot on the battlefield of Kurukshetra. Arjuna as a passenger is seated at the back. The chariot is driven by a charioteer (driver), Lord Krishna. He is holding the reins”.

His mother said, “Unni, you should become a horse carriage driver like this and lead the whole world; that is what mother wants.”

Mother’s words flowed through the child’s body like a thousand watts of electricity. The child’s sadness and humiliation suddenly changed to extreme joy.¦.

Who was that intelligent mother who changed her son’s thinking with a single word?

Who was that boy? Narendra !! Yes, our very own great- SWAMI VIVEKANANDA.