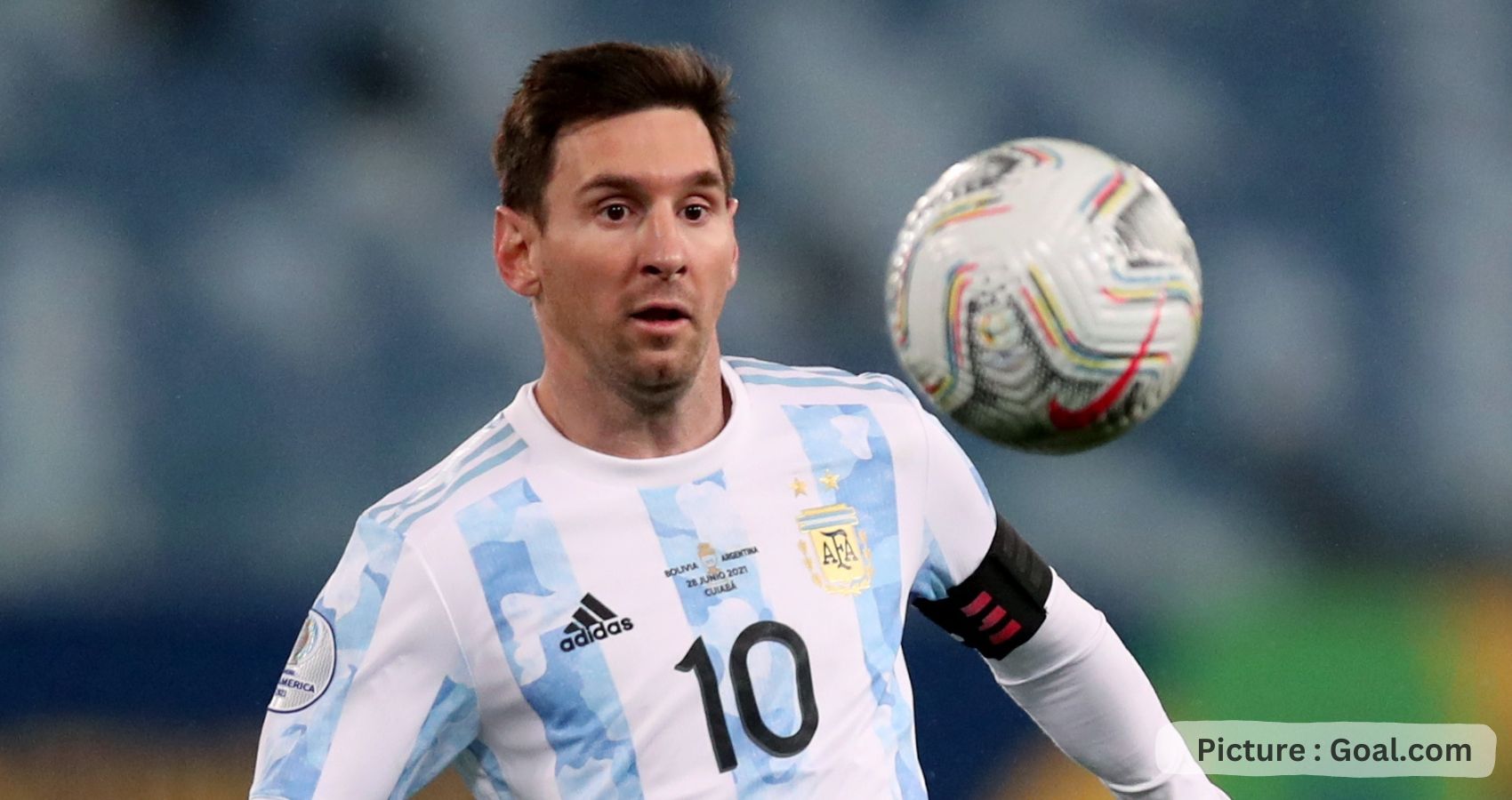 Argentina’s Lionel Messi has secured his place among the best and the greatest football players in history. Messi, by leading Argentina into World Cup quarter finals with his record goals in the World Cup 2022, has a carved a place in history for himself and for the South American nation.

Lionel Messi’s passionate performances at the Qatar World Cup 2022 are earning him oodles of love from Argentines, but their old favoritism for Diego Maradona may resurface unless he brings home the trophy on his final attempt.

Lionel Messi scored his first goal in a World Cup knockout round in his 1,000th match to beat Diego Maradona’s tournament tally, as Argentina beat off a frenzied Australia fightback to win 2-1 on Saturday,  December 3rd and helped reach his country the quarter-finals.

Captaining his national team for the 100th time, Messi ignited this last-16 match midway through the first half, curling home cutely after some neat build-up play – his 789th career goal.

Messi led his side ahead after 35 minutes with a coolly taken low strike for his 94th international goal, passing the great Maradona’s eight World Cup goals, in a match where he was instrumental in almost every Argentine attack.

Messi’s quest to win that elusive World Cup title had a rocky start at Qatar 2022 – Argentina was stunned by Saudi Arabia in its opening group game – and La Albiceleste barely troubled Australia in the opening half hour.

Many soccer pundits have passed comment on just how much Messi tends to walk in matches these days, but that wasn’t the case when the 35-year-old closed down Behich as he attempted to clear the ball.

With over 750 senior goals for club and country, Lionel Messi’s credentials as one of the greatest goal scorers in football history are beyond any doubt.

However, the Argentinian master hasn’t quite lived up to these lofty standards on the FIFA World Cup stage.

Lionel Messi has netted 94 goals in 169 international matches in his career, making him the top goal scorer of all time for Argentina. Messi is also fourth on the list of highest goal scorers in international football and second amongst active players, only behind rival Cristiano Ronaldo.

Messi has a come a long way ever since he had entered the world soccer arena. The world had heard about Messi at Barcelona, the first time he came to play for Argentina. He did not say much then, but the country gave him a massive warm welcome to the team and quickly realized just how good he was. He played in 2005 Under-20 World Cup in the Netherlands when he was 17, winning the tournament together, it was mostly down to him!

Messi has won everything there is to win in club football, but he was desperate to come back and help us win something too. So it was amazing to see him winning his first major trophy at international level, at the Copa America last year.

Messi is not just a best player, he is the true leader of the team – even manager Lionel Scaloni has said that himself many times – and he will be helping them through this difficult start in that way too, not just by scoring goals.

Man of the match Messi admitted the final moments were tense.

“Things got complicated in the end with their goal but it’s a World Cup and it’s never easy,” Messi said.

“Now we have a really tough clash with Holland, who play very well. They have great players and a great coach, it’s going to be hard-fought. If a World Cup has been tough from the start, it gets even tougher at this stage.”

It has been a long journey for him to this moment. Of course, everyone can change off the field and learn different things. Messi now, at 35, is more mature, he has more experience and he is a family man – but he is still an amazing footballer too.

If he does win this World Cup then he should just retire straight away because he will have achieved everything possible. There will be nothing left for him to win.