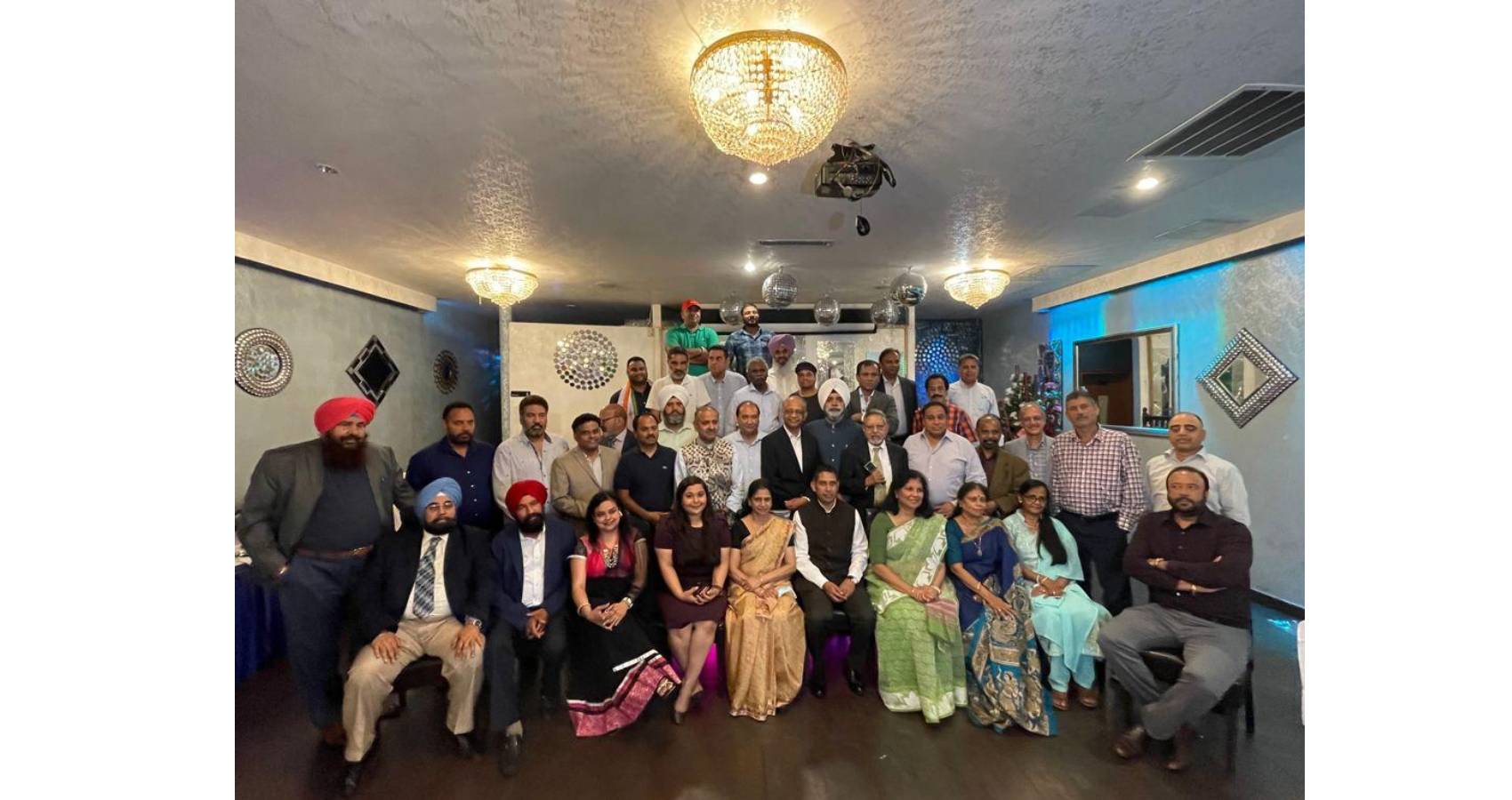 “The Congress party is getting ready to face a critical national election and tackle pressing issues of national concern” – Praveen Chakravarthy.

“India is facing enormous problems from pandemic to farmer’s protests and alarming inequality, failing healthcare, and border tensions and the Modi government’s response to these challenges have been very disappointing’ said Praveen Chakravarthy, the Chairman of the Data Analytics Department of the Indian national congress. “The havoc wreaked by the novel coronavirus pandemic on people’s lives and livelihoods have been deep and enormous. The impact of the Covid-19 induced lockdown cannot be understood merely through headline marc-economic numbers of GDP. It has also ruptured our social fabric. It has exacerbated the inequality between the haves and the havenots. The country needs new leadership with a vision that can tackle these pressing issues, and the Congress party is ready and willing to take up that challenge,” said Mr. Chakravarthy.

Indian Overseas Congress, USA, gave an enthusiastic reception to  Mr. Chakravarty on Thursday, July 1, 2021, at the Jassis restaurant in Queen, New York. It was the first physical gathering by the organization in 18 months as the country is slowly coming out of the impact of the coronavirus pandemic.

The meeting was opened by Dr. Sam Pitroda, who lauded the contributions of Mr. Chakravarthy to the Indian National Congress party. He urged all those enthusiastic supporters of the Congress party who have gathered at the meeting to work hard to convey the party’s vision to the Diaspora that includes Democracy, freedom, inclusiveness, and bottom-up development. These ideals are the hallmarks of the Congress party and are sorely needed in these politically and economically challenging times more than ever, Mr. Pitroda added.

Mr. Chakravarthy also inaugurated the new membership portal of the Indian Overseas Congress, USA (www.iocusa.org) that would make it easier for Congress loyalists across the country to become members and active participants promoting the organization. Mr. Mohinder Singh Gilzian expressed hope that members of the Diaspora concerned about India’s current situation will get involved and be a part of this great endeavor.