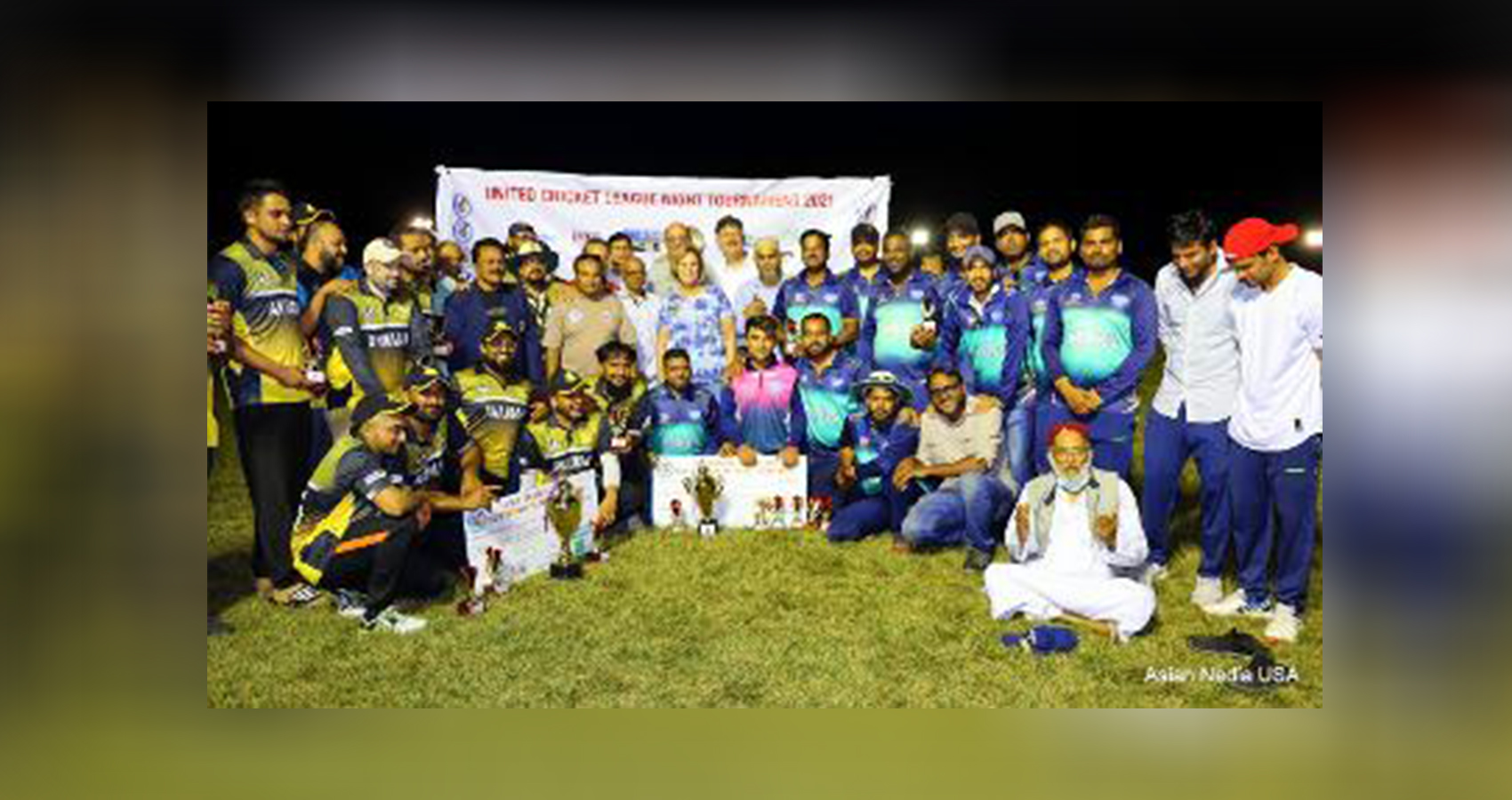 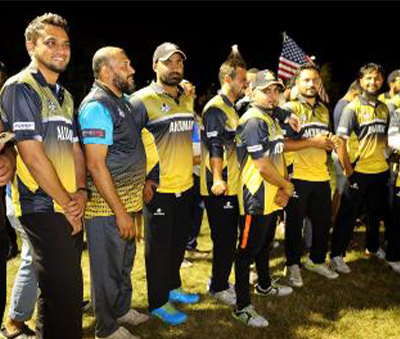 There was also media coverage by TV Asia, Hi India, Asian Media USA, Crickcom, and Crickclub. The President of United Cricket League and Entertainment, Adil Azeem Khan would like to thank everyone and encourage teams to participate in the Gold Cup Tournament during Labor Day weekend.