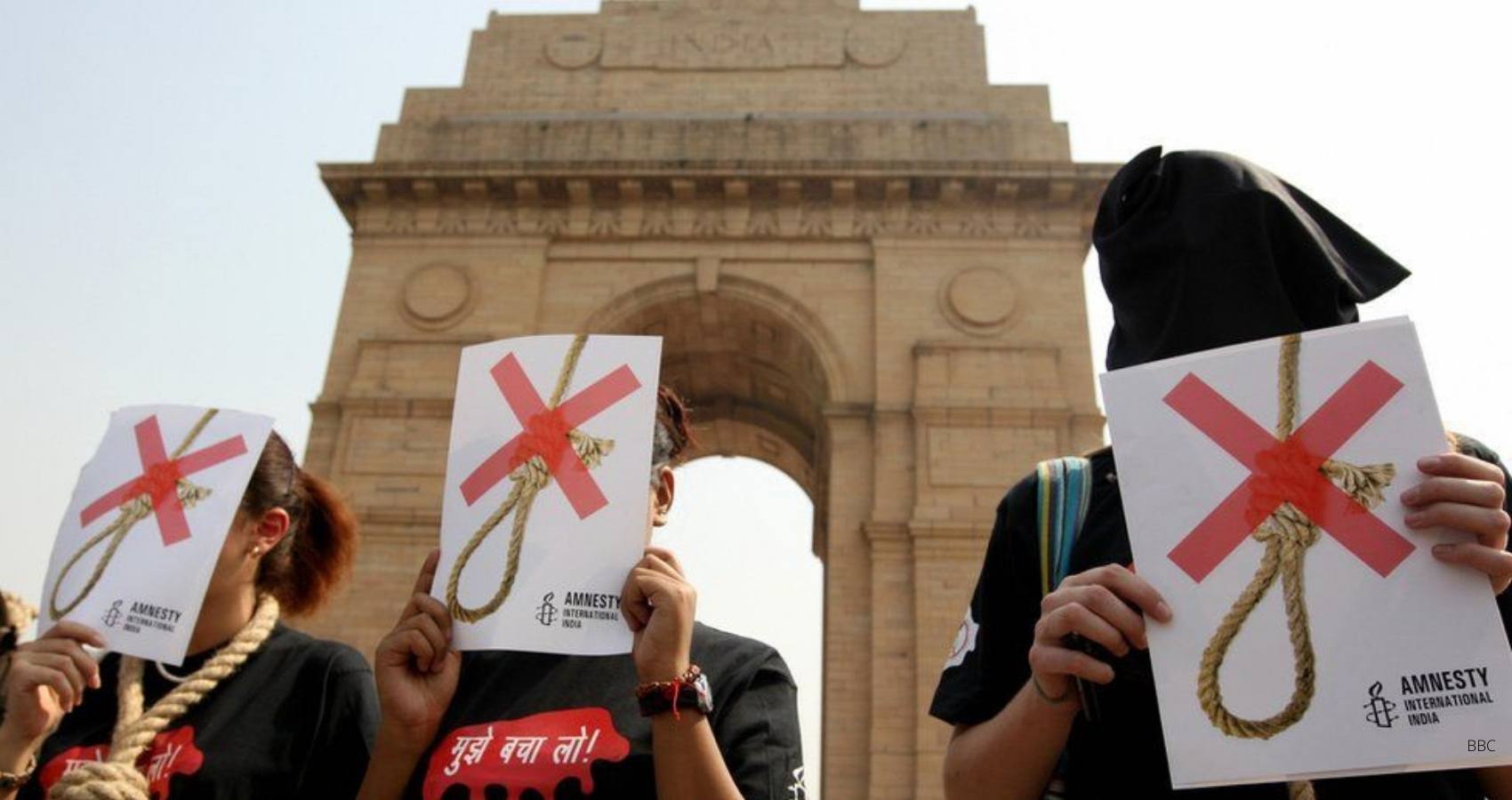 Amnesty India International has been critical of India and its human rights violations for several years. The annual reports by the agency that monitors violations by the state/federal government agencies across the nation have come under fire by the ruling party led by Narendra Modi.

The harassment of the Amnesty India International by the Indian Government agencies has led to the suspension of its activities in India in September 2020. “Because of the bank freeze, Amnesty International India has been forced to cease work in India,” reports pointed out.

Now, as per the latest reports, the Enforcement Directorate (ED) of India has imposed penalties of Rs. 51 crore and Rs 10 crore, respectively, on Amnesty India and its former head Aakar Patel, citing violations of the Foreign Exchange Management Act (FEMA).

The agency said in a statement that Amnesty International UK had been remitting large foreign contributions “through its Indian entities (non-FCRA companies) following the FDI route in order to evade the Foreign Contribution Regulation Act (FCRA)” and expand its activities in India.

This was despite the Home Ministry’s denial of prior registration or permissions to Amnesty International India Foundation Trust and other trusts under the FCRA, it said in a statement last week.

“The Adjudicating Authority of Directorate of Enforcement (ED) has adjudicated a Show Cause Notice issued to M/s Amnesty India International Pvt. Ltd.(AIIPL) and its CEO Shri Aakar Patel for contravention of the provisions of The Foreign Exchange Management Act, 1999 (FEMA) and imposed penalty to the tune of Rs. 51.72 crore and ₹10 crore respectively,” said the ED statement.

The funds were transferred to “expand its NGO activities in India, despite the denial of prior registration or permissions to Amnesty International India Foundation Trust (AIIFT) and other trusts under FCRA by Ministry of Home Affairs, Govt. of India”, the ED statement said.

In 2018, ED began conducting searches of properties of Amnesty India over allegations that AIIPL was formed to receive foreign funding, violating FCRA rules. In 2019, the Central Bureau of Investigation (CBI) filed a case against the NGO alleging violation of foreign exchange rules.

In 2020, the Executive Director of Amnesty International India Avinash Kumar stated: “The continuing crackdown on Amnesty International India over the last two years and the complete freezing of bank accounts is not accidental. The constant harassment by government agencies including the Enforcement Directorate is a result of our unequivocal calls for transparency in the government, more recently for accountability of the Delhi police and the Government of India regarding the grave human rights violations in Delhi riots and Jammu & Kashmir. For a movement that has done nothing but raise its voices against injustice, this latest attack is akin to freezing dissent.”