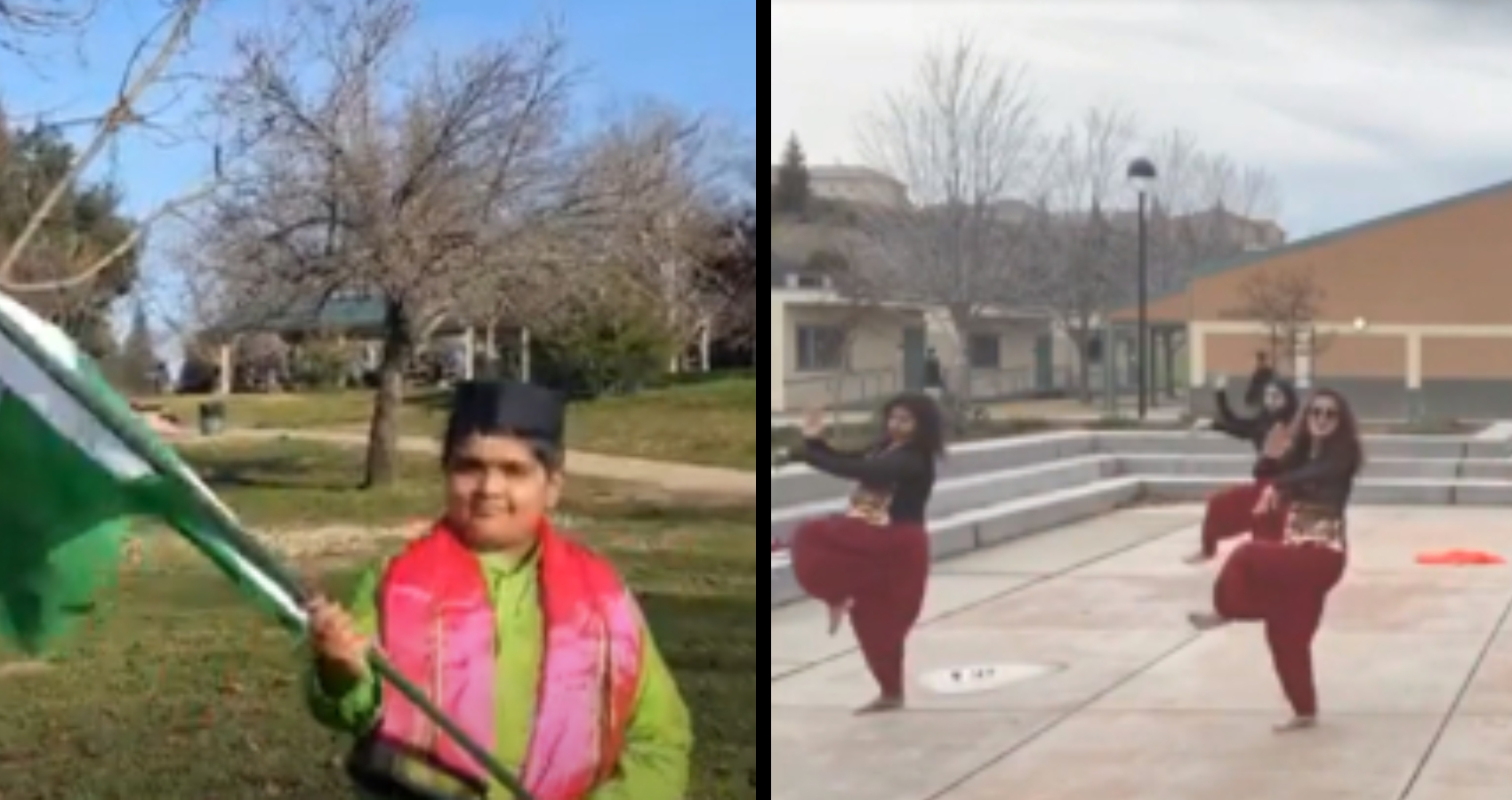 India Association of Sacramento (IAS), a 15+ year old Indian American community organization in Sacramento, CA from USA, hosted the annual Virtual Indian Republic Day celebrations, their flagship event for 2021, on Tuesday January 26th, at 7PM which was streamed live on Facebook and YouTube simultaneously. As per IAS President Bhasker Vempati, it was a well-received event viewed by thousands of people including Sacramento, California and all over the world.

“This year keeping in mind the pandemic of COVID-19 and it’s subsequent social distancing rules we have had to modify our celebration of this important day for all Indian Americans. We came up with very unique and creative ways with multiple initiatives in a 90 minutes long Indian Republic Day Celebration to commemorate this momentous day in a safe way following the ‘new norm’. One of our efforts is educating our youth regarding the importance of this important day in the Indian history”, said Vandana Sharma, IAS Vice President.

India gained its independence from the British on August 15th, 1947, after almost two hundred years of British rule. The British East India Company came to India in the 17th century to trade with a rich and prosperous India, created an Empire that lasted for two centuries, and then left an exploited and impoverished nation. Republic Day honours the date on which the Constitution of India came into effect on 26 January 1950 replacing the Government of India Act (1935) as the governing document of India and thus, turning the nation into a newly formed republic.

The Constitution was adopted by the Indian Constituent Assembly on 26 November 1949 and came into effect on 26 January 1950 with a democratic government system, completing the country’s transition towards becoming an independent republic. 26 January was chosen as the date for Republic day because it was on this day in 1929 when the Declaration of Indian Independence (Purna Swaraj) was proclaimed by the Indian National Congress, according to Ranju Verma, IAS official. Ranju Verma also thanked Shivesh Sinha, Darshna Amin, Madhuri Natu, Romesh Trivedi and other volunteers for their support in coming up with a great sequence of programs.

Program started with wonderful singing of the National Anthems of the USA and India. In the beginning of the program, former IAS president Shivesh Sinha introduced the new IAS executive board -Bhaskar Vempati, Vandna Sharma, Amitab Shaik, Ranju Verma and Gobi Ramaswamy.

IAS newly elected President, Bhaskar Vempati sincerely thanked the previous IAS leaders & volunteers in setting up a great platform for IAS activities and assured that the new board will continue the rhythm and service the needs of the greater Sacramento Indian American Community. The next performance in the program was brought to the audience by Urshita Panda, who sang a lovely song which successfully instilled feelings of nationalism and pride within viewers. Vande mataram sung gorgeously by the IAS Team.

Ambassador and Dr. Nagendra Prasad – Consulate General of India, San Francisco attended this online event, congratulated all on the occasion of Republic Day. He praised Dr. BR Ambedkar, architect of Indian Constitution. He said he is looking forward to visiting Sacramento and the vibrant Indian Community in Northern California, an area full of innovators and Entrepreneurs from Indian origin. He praised IAS for coordinating this event in spite of COVID 19 crisis. He complimented IAS for doing charity activities for the last 15 years. He said CGI – SFO working hard during COVID for success of Vande Bharat Mission for needy people travelling to India. He assured SFO Indian Consulate continues to provide services and assured of best services in future.

Established in 2005, IAS is one of the leading Indian American community organizations in Sacramento. It is a non-profit organization serving the Indian American communities in the Greater Sacramento region. IAS strives to foster a strong Indian- American social, cultural and community presence in Greater Sacramento. IAS has been organizing India Day annually, which showcases India’s cultural heritage and history. Since its inception, IAS has raised over $175,000 funds and supported over 25 for non-profits in and out of the U.S. In 2020 alone, IAS raised $15,000 and assisted needy people living in the greater Sacramento with face masks, meals, groceries, medical and school supplies, said Bhavin Parikh from IAS. Through this republic day event, IAS is supporting a non-profit, Jnana Sindhu Residential School, a school for visually blind students.

Gobi Ramasway, and Amitab Shaik from IAS executive board thanked everyone for having a fabulous 2021 year and encouraged all to visit IAS website http://www.iassac.org/  for more information on IAS events/activities for the upcoming year.