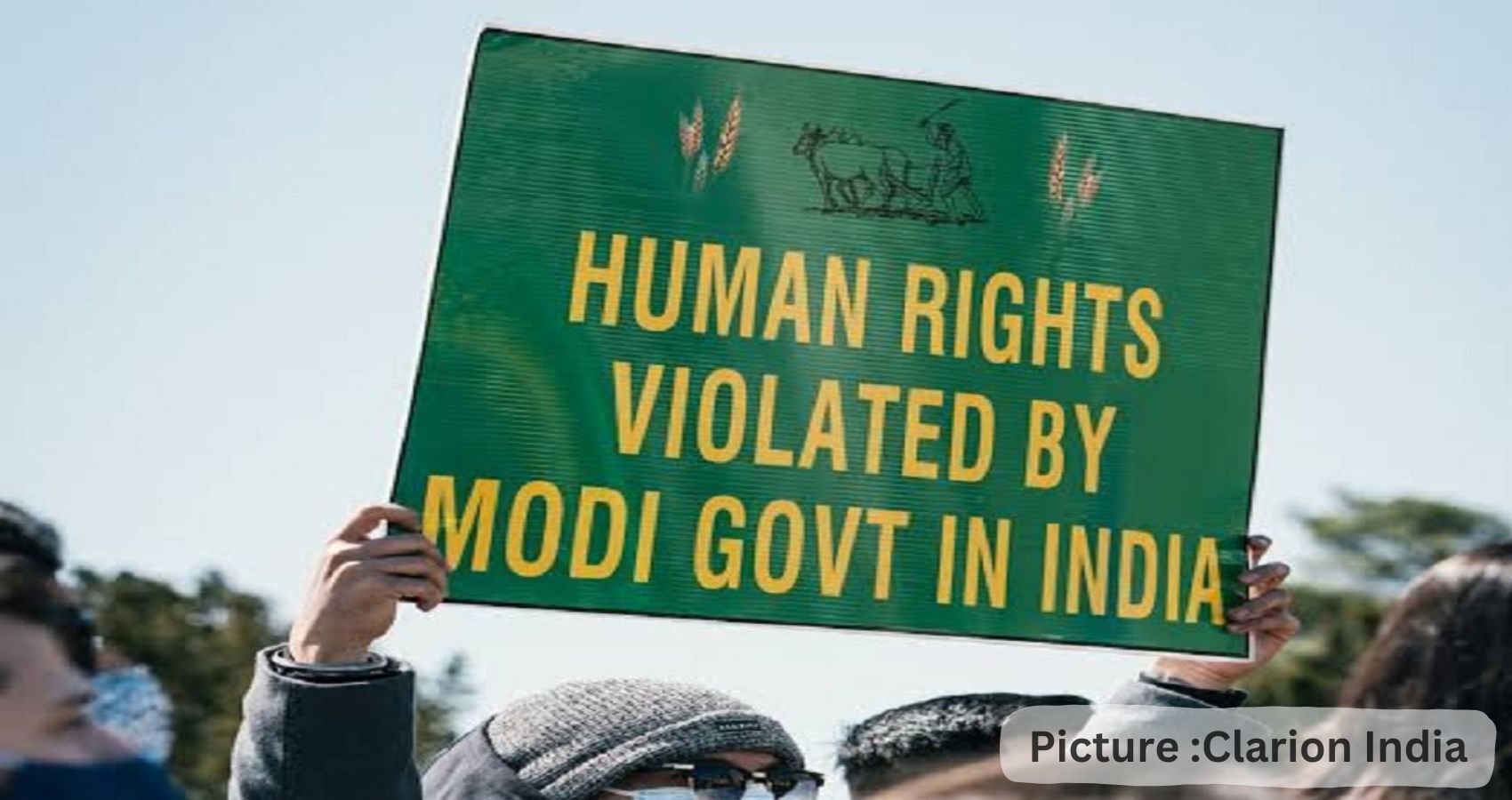 “The current UPR of India comes at a time when human rights in India are dangerously ignored, minorities face discrimination, fundamental rights such as freedom of religion and freedom of the press are under attack, and hate speeches calling for the genocide of Muslims are at an all-time high. It is an excellent opportunity for the member states of the UN to formally recognize the gross human rights abuses India’s religious minorities face at the hands of the ruling Hindu nationalist government of Prime Minister Narendra Modi. Each member state must hold India accountable for failing to uphold basic human rights for minority citizens, whether that be targeting Muslims through discriminatory legislations such as the Citizenship Amendment Act (CAA) or Indian Christians who are being persecuted by the enaction of anti-conversion Laws.

Nations must also make recommendations that will help prevent the continuation of anti-minority discrimination pervasive in legislative, executive, and judiciary. We urge member states to provide recommendations that will encompass ignored recommendations from the previous sessions, such as the Convention Against Torture and Other Cruel, Inhuman, or Degrading Treatment, which India is yet to ratify. This session provides member states with the opportunity to continue their ongoing dialogues with India regarding these issues, and to work to enable the Indian government to guarantee the fundamental rights of each Indian citizen, regardless of their faith.”

Tomorrow, a coalition of 18 American civil rights groups is holding a special congressional briefing, where prominent American and Indian civil society members, global human rights defenders and experts will analyze the human rights situation in India, examine the UPR, and the recommendations made by the member states.