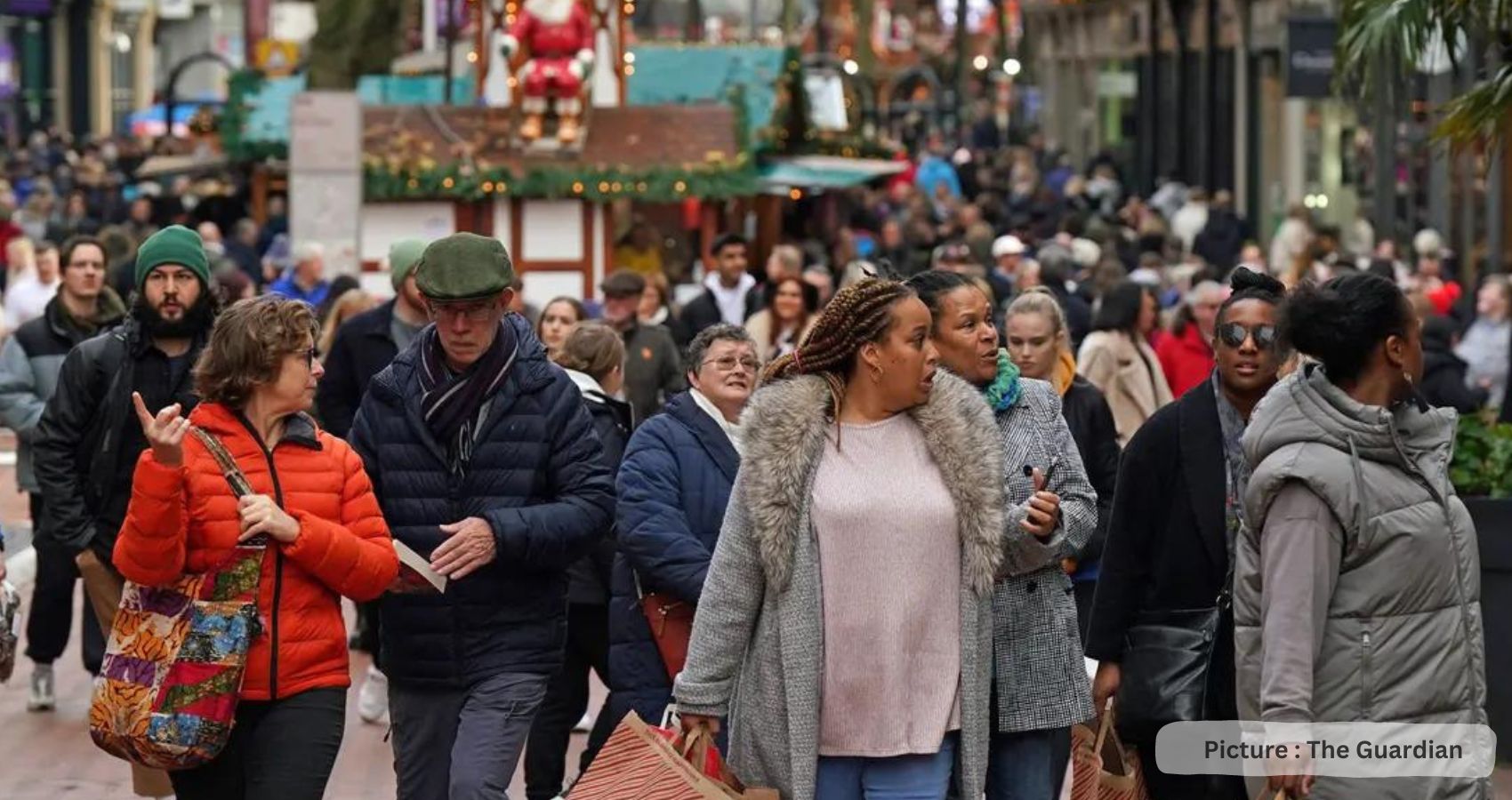 England and Wales are now minority Christian countries, according to the 2021 census, which also shows that Leicester and Birmingham have become the first UK cities to have “minority majorities”.

It is the first time in a census of England and Wales that fewer than half of the population have described themselves as Christian.

Meanwhile, 37.2% of people – 22.2 million – declared they had “no religion”, the second most common response after Christian. It means that over the past 20 years the proportion of people reporting no religion has soared from 14.8% – a rise of more than 22 percentage points.

The archbishop of York, Stephen Cottrell, said the census result “throws down a challenge to us not only to trust that God will build his kingdom on Earth but also to play our part in making Christ known”.

He added: “We have left behind the era when many people almost automatically identified as Christian but other surveys consistently show how the same people still seek spiritual truth and wisdom and a set of values to live by.”

The chief executive of Humanists UK, Andrew Copson, said: “One of the most striking things about these census results is how at odds the population is from the state itself. No state in Europe has such a religious setup as we do in terms of law and public policy, while at the same time having such a non-religious population.”

Analysis by the Guardian shows areas with a higher proportion of people from ethnic minorities are also more religious. And places with a higher proportion of white people also have a bigger proportion with no religion. The places with the highest numbers of people saying they had no religion were Caerphilly, Blaenau Gwent and Rhondda Cynon Taf, all in south Wales, and Brighton and Hove and Norwich in England. They were among 11 areas where more than half the population are not religious, including Bristol, Hastings in East Sussex and Ashfield in Nottinghamshire, most of which had relatively low ethnic minority populations.

The places with the lowest number of non-believers were Harrow, Redbridge and Slough, where close to two-thirds of the populations are from minority ethnic backgrounds.

The slump in religion and emergence of minority ethnic populations as a combined majority in whole conurbations in England and Wales is revealed in data about the ethnicity, religion and language of close to 60 million people gathered in a snapshot census on 21 March 2021. The Office for National Statistics (ONS) cited differing patterns of ageing, fertility, mortality and migration as possible reasons for the change in religious profile of the countries.

Ushering in a new age of city-wide “super diversity”, the ONS data showed 59.1% of the people of Leicester are now from ethnic minority groups, a big change since 1991, when black and minority ethnic people made up just over a quarter of the city’s residents. Leicester’s Asian population first became well established after 20,000 people settled in the east Midlands manufacturing city after expulsion from Uganda in 1972.

Minority ethnic people also make up more than half the population in Luton (54.8%) and Birmingham (51.4%), the UK’s second largest city where 20 years ago seven out of 10 people were white. Since the second world war, Birmingham’s population has grown with immigration from the Caribbean and south Asia, as well as Gujaratis who had been in east Africa.

The mixed-race population grew by half a million people to 1.7 million over the last decade, but the rate of increase was slower than for the previous decade.

The census deputy director, Jon Wroth-Smith, said the figures showed “the increasingly multicultural society we live in” but added that despite the rising ethnic diversity “nine in 10 people across England and Wales still identify with a UK national identity, with nearly eight in 10 doing so in London”.

The figures will present a fresh impetus to policymakers to tackle embedded racial inequalities, which mean black and minority ethnic people are 2.5 times more likely to be in relative poverty and are falling faster and further below the poverty line in the cost of living crisis, according to the Runnymede Trust, a race equality thinktank.