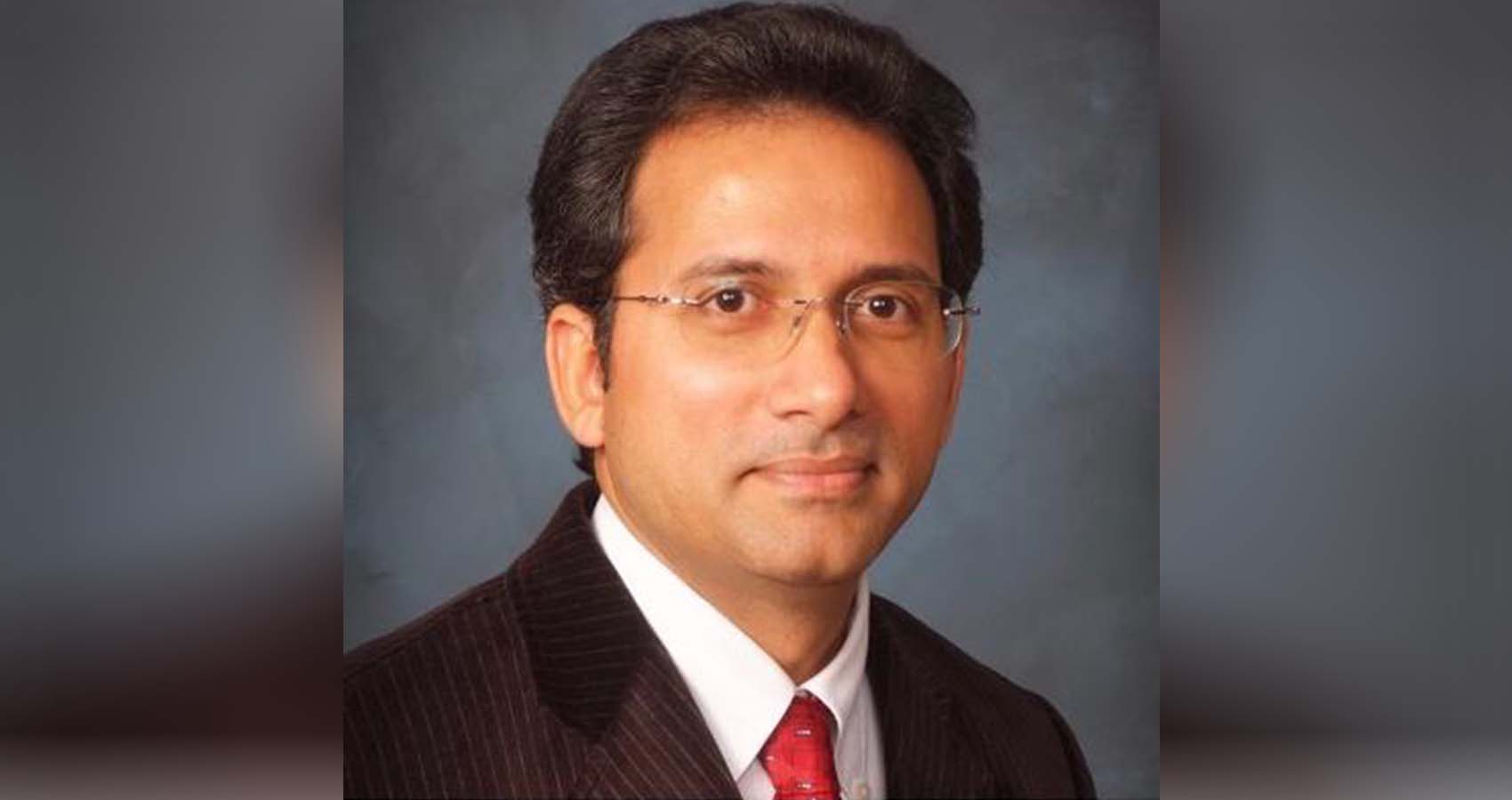 Dr. Satheesh Kathula, the eminent doctor of over 25 years’ standing in Ohio, admirable community leader and philanthropist with a stellar record of serving in leadership roles in AAPI, is running to be its Vice President in the election this month.

Dr Kathula, hematologist/oncologist, is currently Secretary and past Treasurer of National AAPI. He is well-liked by the rank and file of AAPI as evidenced by the number of endorsements he has received.

He has clearly laid out his vision for AAPI (American Association of Physicians of Indian Origin) on his campaign website:

Dr Kathula calls himself humbly a loyal  foot soldier of AAPI, but the fact is he has been Member of its Governing body for the past 13 years and has intensive experience of working for it at senior levels, including as Co Chair – Global Health Summit 2019 and 2022, AAPI’s Board of Trustees (2014-17) and as Regional Director (2012-14). 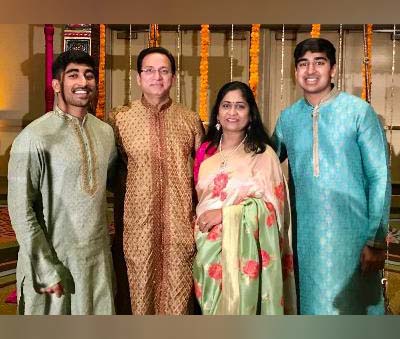 As AAPI Treasurer last year, he is proud to report that he played a key role in raising and distributing over $5.5 million for Covid relief in India. He is also Chair of Adopt a Village Committee, for a program launched last year to adopt 75 villages in India for free health screening of non-communicable diseases such as diabetes, hypertension, chronic kidney disease, anemia, hypoxemia and malnutrition.

Since Dr Kathula, a suave, affable personality, announced his candidacy for Vice President of AAPI, endorsements for him have been coming fast and furious. Listing his creditable work for AAPI, his various accomplishments and accolades, Dr Deepak Kumar, Past President Ohio State Medical Association, and Immediate Past chair IMG section of American Medical Association (IMA) writes: “I am voting for him in the upcoming election and urge all of you to join me in voting for him.”

Dr Dattatteyudu Nori, a renowned radiation oncologist and Padma Shri awardee, writes, “I have worked with him on several oncology related projects  including at Global Health Summit in India, community outreach programs in the US, etc. He is very efficient, knowledgeable, and is an excellent leader. He would make a great Vice President of AAPI.”

Past AAPI President Dr Sanku Rao has endorsed him for President. “Please remember, this is not only an election for Vice President but for President of AAPI! Satheesh has an excellent reputation in the organization and all the qualities to become one of the best presidents of AAPI!”

Dr Kathula has excelled in leadership roles in the medical field locally in Ohio as well. He has lived in Dayton for 26 years straight. He serves on the Board of Trustees of the Leukemia and Lymphoma Society (Dayton chapter) and has raised more than $200,000 for it thus far. The society conferred on him the Man of the Year award in 2018. He is also President and Founding Member of the Association of Indian Physicians from Ohio.

Active in the Indian community, he was instrumental in raising funds for the construction of the Om Shanti Hindu Cultural Center in Dayton. He has served on several non-profit boards, dedicating half of his career. He is a regular contributor to Veterans Obesity Awareness walks and Ekal Vidyalaya, which is dedicated to children’s education in rural India. The India Club of Dayton presented him the Service Award in 2010.

Dr Kathula’s love for his motherland has manifested in him setting up humanitarian and medical projects in India. The most important of them is establishing in 2007 a state-of-the-art pharmacy college in Warangal in Telangana, where he grew up. Named Pathfinder Institute of Pharmacy and Educational Research (PIPER), the non-profit with Dr Kathula as Chairman provides quality education and has already graduated about 750 students who are now working in different parts of India and the world.

He also collected funds for one lakh masks and distributed them in India during the Covid pandemic and has organized several medical camps there. He personally donated a clean drinking water plant and defibrillator (that restores normal heartbeat through an electric pulse) to his native village in Telangana. He also donated thousands of sanitary napkins to underprivileged young women in India. He usually raises funds for charitable causes through music concerts and golf tournaments, like the one he organized with cricket legend Kapil Dev.

A good doctor has to be also an educator to pass on his knowledge, skills and experience to the next generation of physicians, something Dr Kathula is acutely aware of. He is Clinical Professor of Internal Medicine and Neurology at Wright State University in Dayton. He has been involved in teaching/mentoring medical students, residents and fellows for two decades. He has presented CME (Continuing medical education) lectures at national and international conferences and published articles in peer-reviewed journals.

Dr Kathula came to the US in 1994 after earning his MBBS degree from Siddhartha Medical College in Vijayawada, India. Here he did his residency from Wright State University, Dayton. He is a Partner physician, Dayton Physicians, LLC.