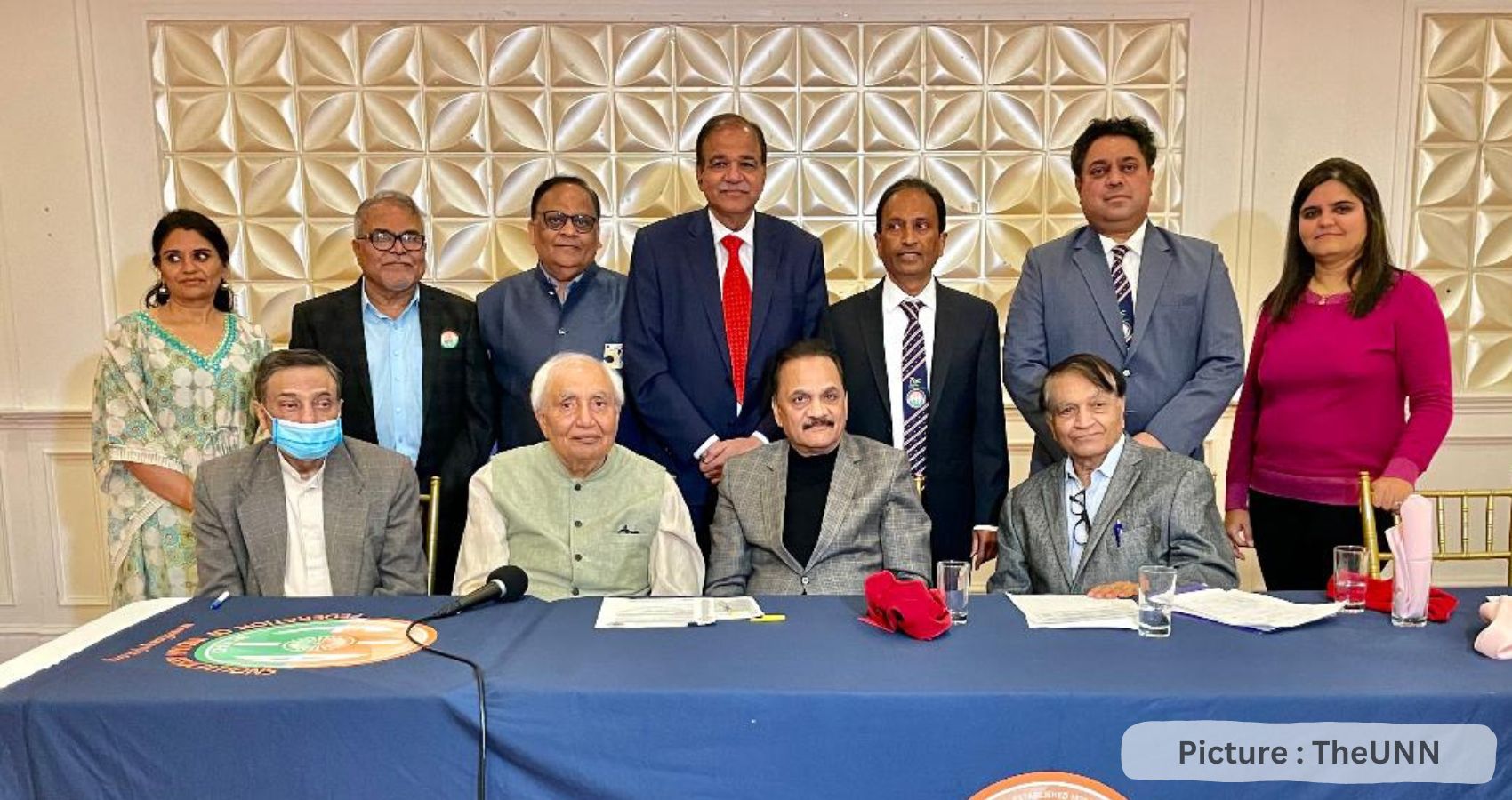 Dr. Avinash Gupta, chief of Cardiology and president-elect of the medical staff at Monmouth Medical Center Southern Campus (MMCSC) in New Jersey has been elected the Executive Vice President of The Federation of Indian Associations. Current President Kenny Desai will continue in his 2nd term as the President of the FIA.

The largest Indian American organization along with its member bodies held its Annual General Meeting on Sunday, December 4th, 2023. The general body meeting was to share an overview of the compliance of all member organizations and to assess the overall workings of the FIA and its activities. In addition, the meeting motioned and approved 6 FIA resolutions to the FIA bylaws.

The Unanimously elected Executive Committee for the year 2023 was announced during the event. FIA Election Board praised the efforts and participation of the FIA women’s team, three of whom have been elected to serve in the 2023 Executive team.

Kenny Desai who was elected unanimously for the second term said that he is honored to be heading the committee yet again and looked forward to another year of successful events which will make our motherland India shine again in our homeland the United States of America.

Dr. Avinash Gupta, who was awarded the Humanitarian Award in October this year, for his exemplary work in public health and social service during the pandemic, in the U.S. and in India, is an alumni of the Rajendra Institute of Medical Sciences in Ranchi

The award was given for Dr. Gupta’s remarkable services and involvement in Covid relief work, a press release said. He launched a tele-consultation service for the needy during the 2021 wave of Covid-19 in India; attended to over 1,000 patients with his wife Dr. Geeta Gupta; helped raise over $250,000 for medical relief in India; helped Patna based non profit AASTHA to establish a 10-bed Covid Care Center; and was part of the team of doctors who sent medicines and oxygen concentrators to India. In the U.S., he virtually consulted Indians without medical insurance during the pandemic lockdown.

FIA Chairman Vaidya praised Gupta saying his service as a cardiologist shows his love and care for India and the U.S. Bihar Foundation chairman Kumar said Gupta getting the award on the eve of Diwali was remarkable, and also complimented the good work Gupta and his wife have been doing of providing assistance to Indian medical students in the U.S.

In the U.S., Gupta led a team of 50 doctors and healthcare professionals to vaccinate 3,500 Indian Americans in Ocean County, New Jersey. As a president of Monmouth Country American Association of Physicians from India (AAPI), he helped raise $150,000 to Monmouth and Ocean County Food Bank. Gupta led the community leaders’ team in establishing the Siddhivinayak Temple and Indian Cultural Center in Toms River in 2012.