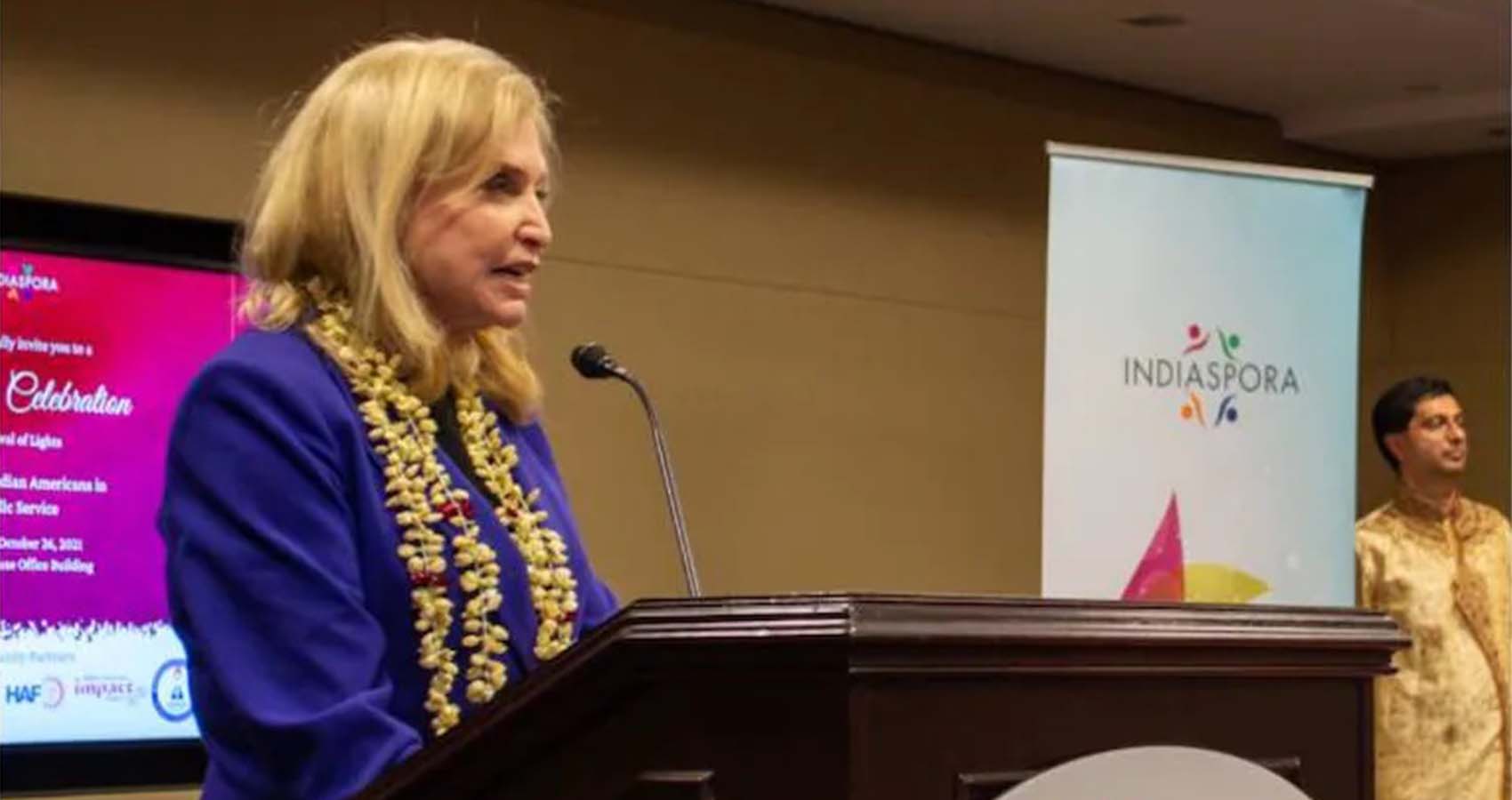 More than a hundred guests, including several Indian-American community leaders from Illinois, attended the Nov. 3, 2021 Diwali celebrations hosted by Democratic Congressman Danny K Davis of Chicago, at the National Democratic Club in Washington D.C. The event was headlined by House Speaker Nancy Pelosi, the third highest elected official in the country. 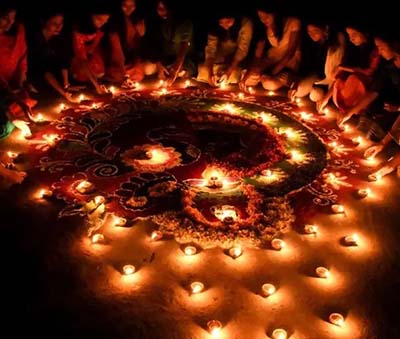 Congresswoman Carolyn B. Maloney, D-NY, chairwoman of the Committee on Oversight and Reform, joined on Nov. 3, 2021, with Congressmen Raja Krishnamoorthi, D-IL, and Gregory Meeks, D-NY, chair of the House Foreign Affairs Committee, and New York, as well as national advocates to announce the introduction of the Deepavali Day Act. This legislation would make Diwali a nationally recognized federal holiday.

The announcement was carried live on Rep. Maloney’s twitter account. The new Mayor-elect of New York City, Eric Adams, has declared he was committed to “sign (Diwali) into a holiday” when he takes office Jan. 1, reported the news outlet thecity.nyc.

Maloney supported by several lawmakers, is going national with that idea. “I want to start by wishing a Happy Diwali to all those celebrating around the world this week as the time of reflection and renewal that marks the Hindu New Year comes to a close,” Rep. Maloney said in the live Tweet.  “This beautiful festival celebrates lightness over dark, goodness over evil, and knowledge over ignorance. My bill today recognizes the importance of this beautiful holiday and gives it the respect and acknowledgement it deserves.”

“I’m proud to join Chairwoman Maloney and our colleagues in introducing this legislation to establish Diwali as a federal holiday in recognition of its importance to our nation’s more than three million Americans of Indian descent, including Hindus, Sikhs, and Jains,” said Rep. Krishnamoorthi. “The meaning of this legislation extends beyond honoring the significance of Diwali to the Indian-American community to acknowledging the contributions of Indian-Americans to our nation.”

Rep. Meeks also expressed his support, saying, “The United States of America is about celebrating the different cultures that make us one. I understand the importance of the festival of lights and hope we can soon make this a reality for members of the Indian diaspora in my district and Indian Americans all over the country.”