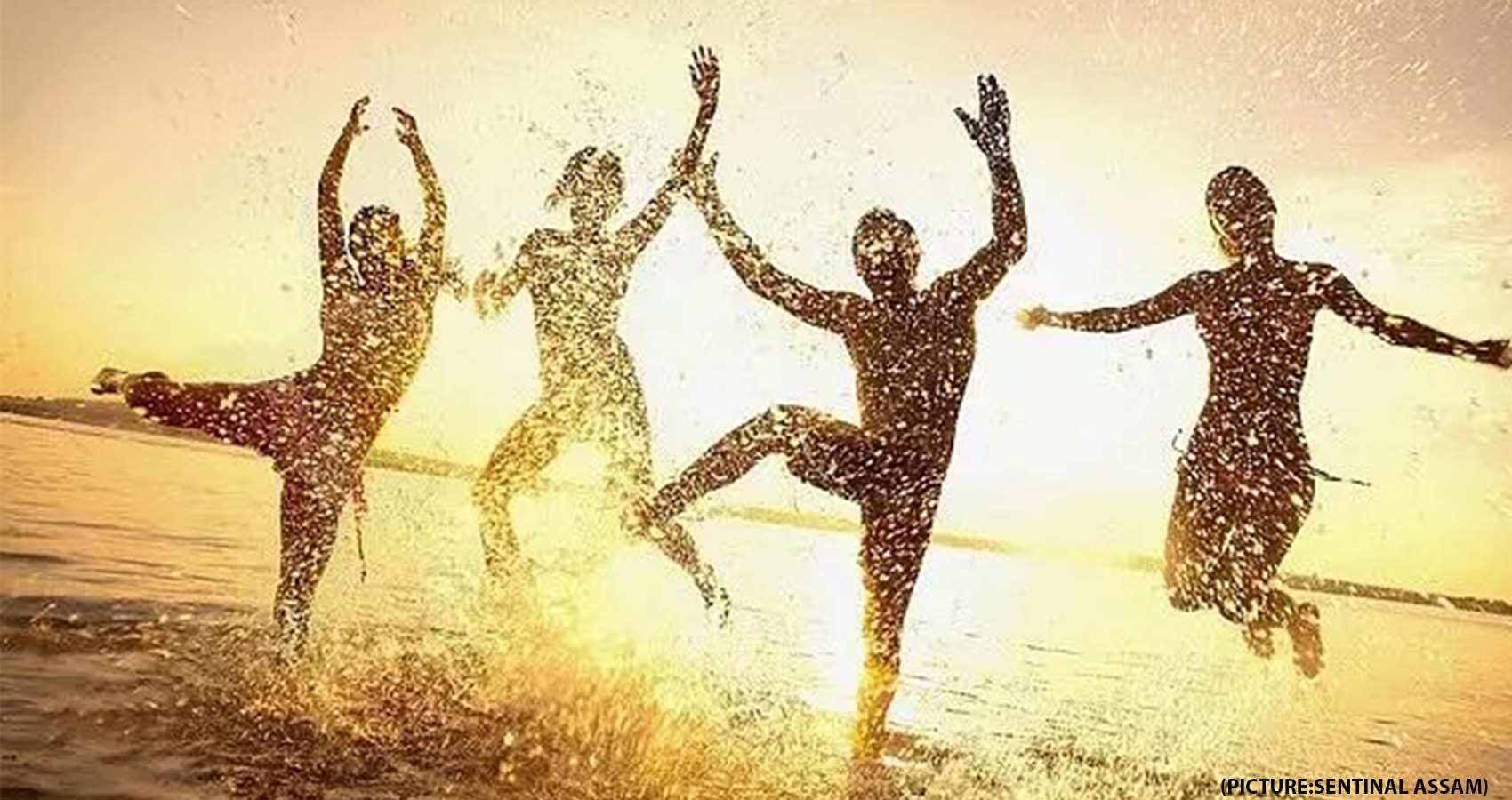 According to the World Happiness Report 2021 which was released by the UN Sustainable Development Solutions Network, Finland was once again crowned as the world’s happiest country. India has been ranked 139 out of 149 countries in the list of UN World Happiness Report 2021. To make society happy, firstly it is really important to spread awareness on how it is okay to relax, chill and take a break. People tend to normalise overworking, which is so wrong. Of Course, we need a job to live and sustain ourselves but you shouldn’t be working yourself to death, and the fact that this is seen as normal is really worrying. You spend more hours at work than you do awake at home, so if those hours are drenched in misery then sadness basically becomes the norm. A study from Gallup (2017) found that happier employees were more engaged, which resulted in improved customer relationships, and a 20 percent increase in sales.

Also, lowering down the crime level would act as a major factor towards a happy society. People who witness crimes, or come across evidence of a crime in their local area, can suffer anxiety and may feel demoralised or powerless. We should also teach them to stop judging people by materialistic things and accept everyone with all their flaws. Media plays an important role in making society happy because they have the power of reaching out to billions of people and helping them out through a solution-based approach.

As per Aishwarya Jain, the Founder of IM Happiness, a social community that works to increase awareness of mental well-being, “Every great leader always talks about building a happier society from Chanakya to J.R.D. Tata. As J.R.D Tata said, “I do not want India to be an economic superpower. I want India to be a happy country”. Happiness makes good things happen. It actually promotes positive outcomes. It’s high time corporates start taking importance of mental well-being like it’s happening around the world. Last week, Nike became the latest company to close its offices for a week to give employees a mental health break. That’s after LinkedIn, Bumble, and Hootsuite have all shut down their offices for a week this year to address mental health. I think the global revolution of happiness has started.”

Our brains are literally hardwired to perform at their best not when they are negative or even neutral, but when they are positive. Yet in today’s world, we ironically sacrifice happiness for success only to lower our brain’s success rate . When we are happy — when our mindset and mood are positive — we are smarter, more motivated, and thus more successful. Happiness is the centre, and success revolves around it. IM Happiness is a community that believes happiness is a skill to be enhanced by training and practice. The team works day and night to help the sufferers get rid of their mental chaos and teach them the skill of being optimistic and happy in every situation, either favourable or adverse. They work on the aim of the United Nations Goals of promoting good health and well-being and have worked closely with the organisation. The team is utilizing the power of Science and Spirituality in achieving this aim.

IM Happiness is initiating a new campaign, ‘Hello Happiness’. The campaign unites 30+ celebrities from across the country to have a surprise conversation with selected people in India. Ranveer Brar, Daniel Weber, Masoom Minawala Mehta and Ash King are some of the celebrities who will be a part of this campaign. With this campaign, the community wants to help people deal with their emotions and to motivate them. The campaign is free of cost and the nominee just has to register, wherein the unique algorithm will connect the nominee with a celebrity or other mentors on a call according to their keywords. The community is trying to bring a change but it is the society’s accumulative effort to spread awareness and to make oneself happy. We should try to start small and it will eventually make a great difference because a better society allows us to lead a better life. (IANS)