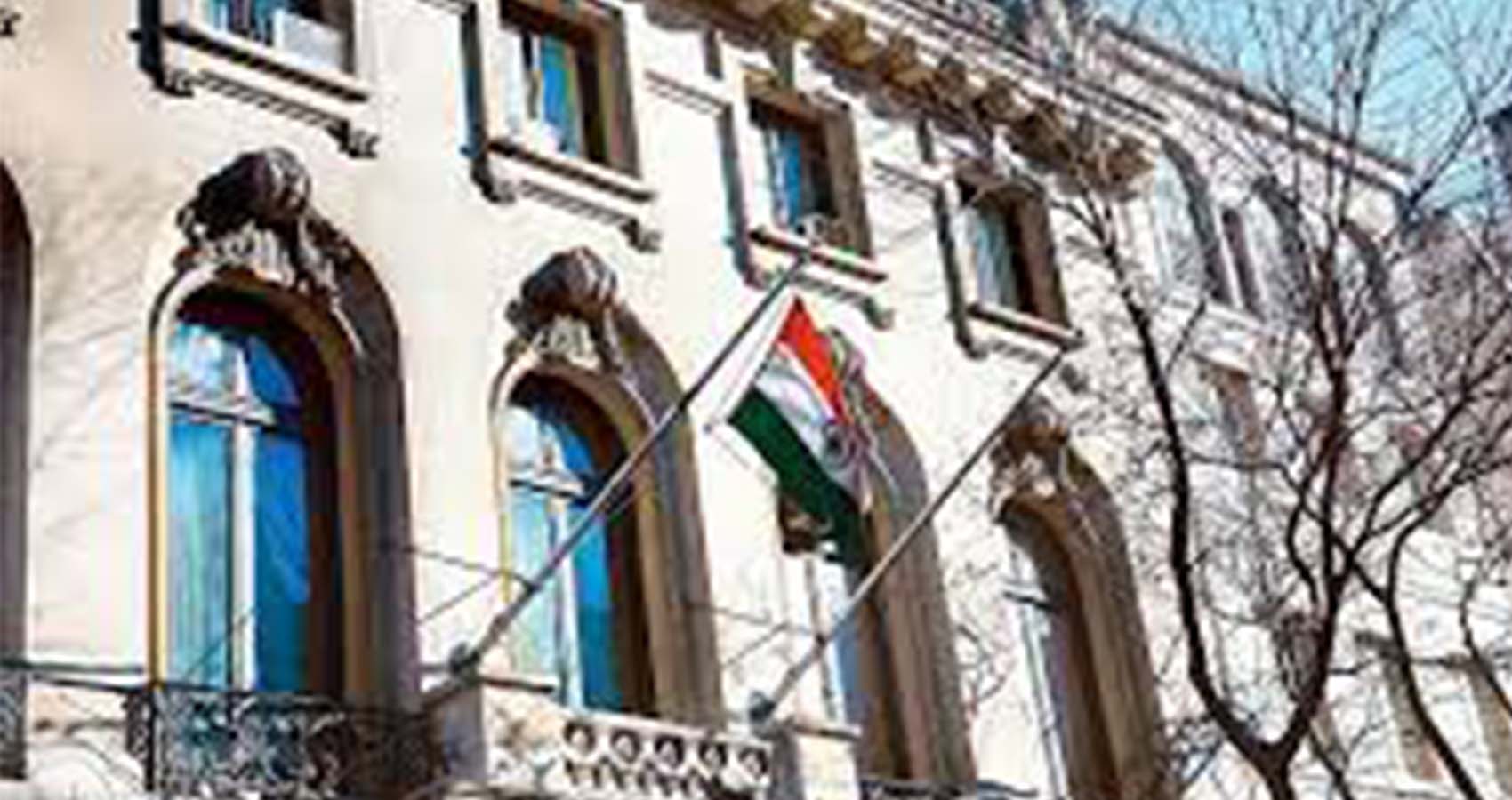 As part of the “Consulate @ Your Doorstep” initiative, The Consulate General of India, New York conducted its maiden Consular Camp at Vermont on 11 December, 2021. The camp was organized in association with Vermont Mandir & Cultural Centre (VMCC).

Members of the diaspora appreciated the initiative of CGI, New York to come to Vermont. They availed OCI and other Consular Services at the Consular Camp. They also expressed their gratitude to the Camp which gave them an opportunity to interact directly with the Consulate officers and get answers to their queries. They also said that the Consular camp saved 12 hours of road journey they would have to undertake otherwise to avail these services.

Earlier in the week, Consul General undertook a successful visit of State of Vermont from 8-10 December 2021. During the visit, he engaged with senior officials from the Government, start-up ecosystem in the State and the University of Vermont.

Consul General briefed Mr. Anson Tebbets, Secretary of Agriculture, Food and Markets; Ms. Lindsey Kurrle, Secretary of the Agency of Commerce and Community Development, (ACCD); and Mr. Tim Tierney, Director of International Trade and Business Recruitment for the State of Vermont on the potential for growth in ties between the two countries in field of trade, commerce and economy.

As part of outreach to the start-up sector in Vermont, Consul General visited the Vermont Center for Emerging Technology (VCET) and met Director David Bradbury. Consul General commended VCET for the handholding that VCET is providing to  start-ups in Vermont. He briefed Director Bradbury on the dynamism of Indian start-up sector and invited him to engage with Startup India and other important stakeholders on the Indian side.

Consul General met Dr. Christopher Koliba, Director, Office of Engagement and other senior members of the faculty and management. He explained the opportunities created by India’s New Education Policy 2020 and the ways in which foreign universities can collaborate with their Indian counterparts. Consul General discussed the India-US relationship and how higher education forms a vital core of the engagement between the two countries.