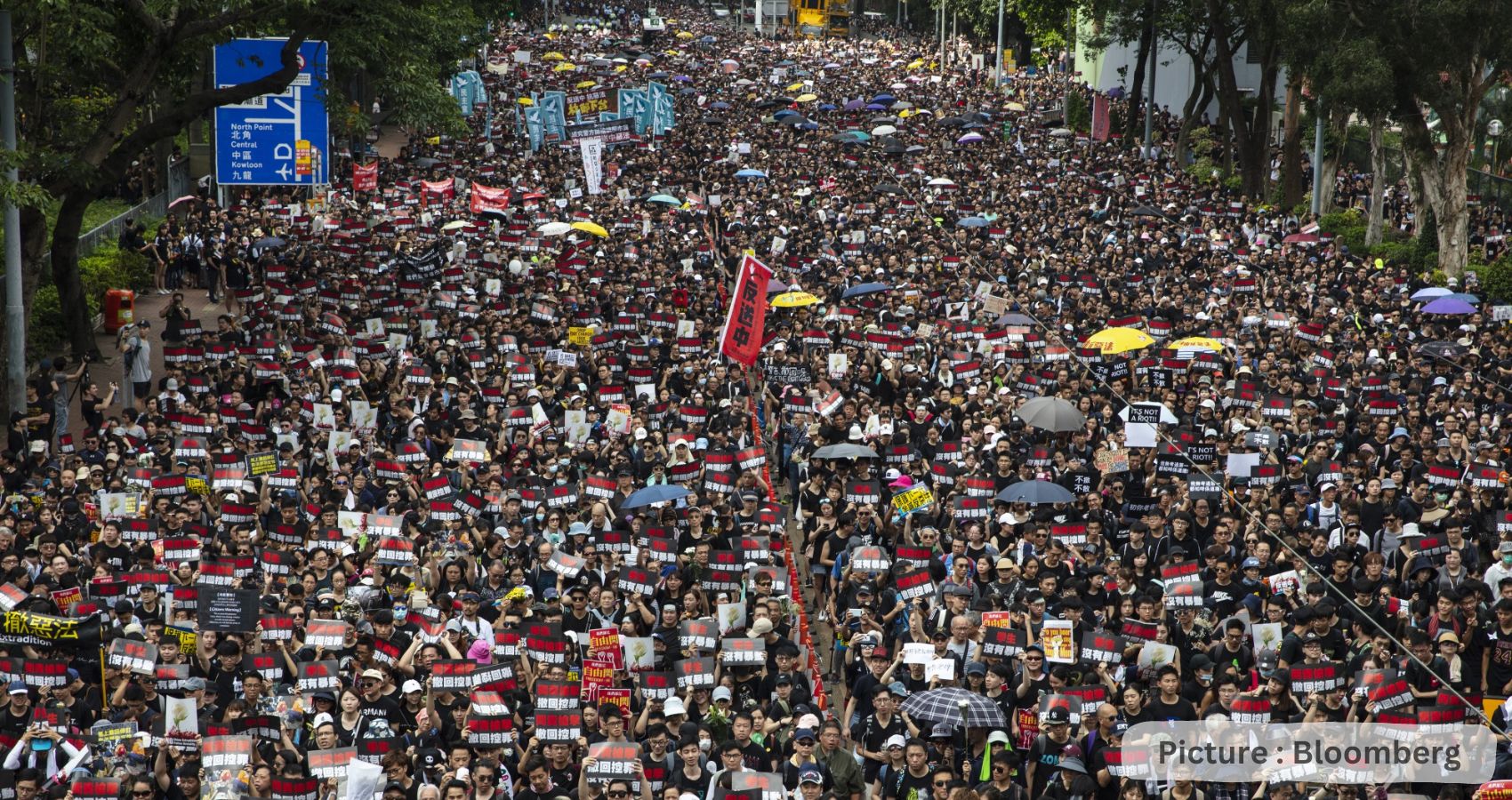 An unusually outspoken wave of protests recently mobilised against the Chinese government’s stifling response to COVID-19, an exercise in social control that included strict lockdowns, causing severe hardship. The government tried to restrict the protests but then backed down and eased the rigid rules it had consistently applied since the start of the pandemic. Just after being confirmed as the all-powerful leader of the party-state, President Xi Jinping for the first time showed signs of weakness. Long deprived of agency, mobilised people have now had a taste of power. Will they keep testing the limits and trying to open up spaces?

Something unusual just happened in China: people protested against an unpopular government policy, and some even criticised the totalitarian regime. And a government famous for its intransigence was forced to back down.

China was the first country struck by COVID-19, and since the early days, the government’s approach has been rigid. Its ‘zero-covid’ policy of long lockdowns, forced isolation in quarantine camps and widespread mandatory testing helped keep a lid on the virus. Domestically and internationally, the government sold its approach as a triumph, comparing it to the high death toll in countries like the USA. But its approach also brought misery to communities forced into lengthy isolation and unable to access essentials.

The authoritarian regime fell back on its instincts of social control and used the emergency as an opportunity to test out further repressive measures, including new surveillance tools. The state was also criticised for using the policy as a cover for a slow and inadequate vaccination rollout, exacerbated by a refusal to accept foreign vaccines because it needed to present the vaccines developed in China as part of its success story, even though these likely have little effect on the most recent variants of the disease.

The long-term implementation of zero-covid brought significant economic impacts, threatening the source of China’s global power. In its response to the pandemic, as in other spheres – including its clampdown on the tech and entertainment industries – it seemed that when faced with a choice between economic prowess and social and political control, the government consistently chose the latter.

Centrally mandated policies were often overzealously implemented at the local level, as local officials stuck to the most extreme possible interpretation of the rules: years of experience of working within state structures had taught them this was the best way to signal their loyalty.

Deeper than the pandemic

The protests weren’t the first recent expression of dissent. Small-scale online and offline protests are less rare in China than might be expected given the Chinese regime’s mission of total control. Shanghai’s April lockdown, which saw people go hungry, sparked considerable anger, expressed on social media despite the extensive efforts of the government’s well-rehearsed censorship machinery to suppress it.

Even ahead of the Chinese Communist Party’s (CCP) congress, the twice-a-decade peak meeting of the ruling party held in October, two protest banners were briefly hung in Beijing, and enjoyed a much longer social media afterlife. Restrictions in an Apple iPhone factory led to protests in November, suppressed with security force beatings.

But the anti-zero-covid protests were on a whole other level. The trigger was the breakout of a fire on 24 November in an apartment block in Urumqi, capital of Xinjiang province. This is the region where the state is engaged in a long campaign of industrial-level human rights abuses against the mostly Muslim population, which perhaps not coincidentally has also been exposed to some of the longest and strictest lockdowns.

The story that spread after the fire, in which at least 10 people died, was that a strictly enforced lockdown, including locked doors and blocked emergency exits, had stopped people fleeing the building and first responders getting in. It still isn’t clear what happened, but the story spread quickly because it spoke to something people have long been feeling: that the state was prepared to sacrifice them for the sake of zero-covid. It wasn’t the first piece of evidence. In September, 27 people had been killed in a bus crash while being transported to a compulsory quarantine centre.

The Urumqi fire was a catalyst for the expression of a shared grievance over pandemic controls, and for suppressed anger about a lot more. Anger was intensified by a victim-blaming statement from an official that the residents should have understood fire safety procedures better.

Awareness that the rest of the world has largely moved on from Chinese-style restrictions may have played a part too. In February, China’s Winter Olympics took place under strict protocols. But more recently people have seen the World Cup kicking off in Qatar with thousands sitting in stadiums and little sign of mask use, despite efforts by China’s state broadcaster to censor crowd close-ups. The fact that even other repressive global south states have moved on made it impossible to pretend China was now anything other than an outlier.

Protests started in Xinjiang and quickly spread over several days to some of China’s biggest cities, including Beijing. Protests brought hundreds of people together, large numbers given the many restrictions. Many held up blank pieces of paper, something that offered an eloquent protest symbol, communicating the almost total denial of freedom of expression. Protesters chanted a line from China’s national anthem: ‘rise up, those who refuse to be slaves’.