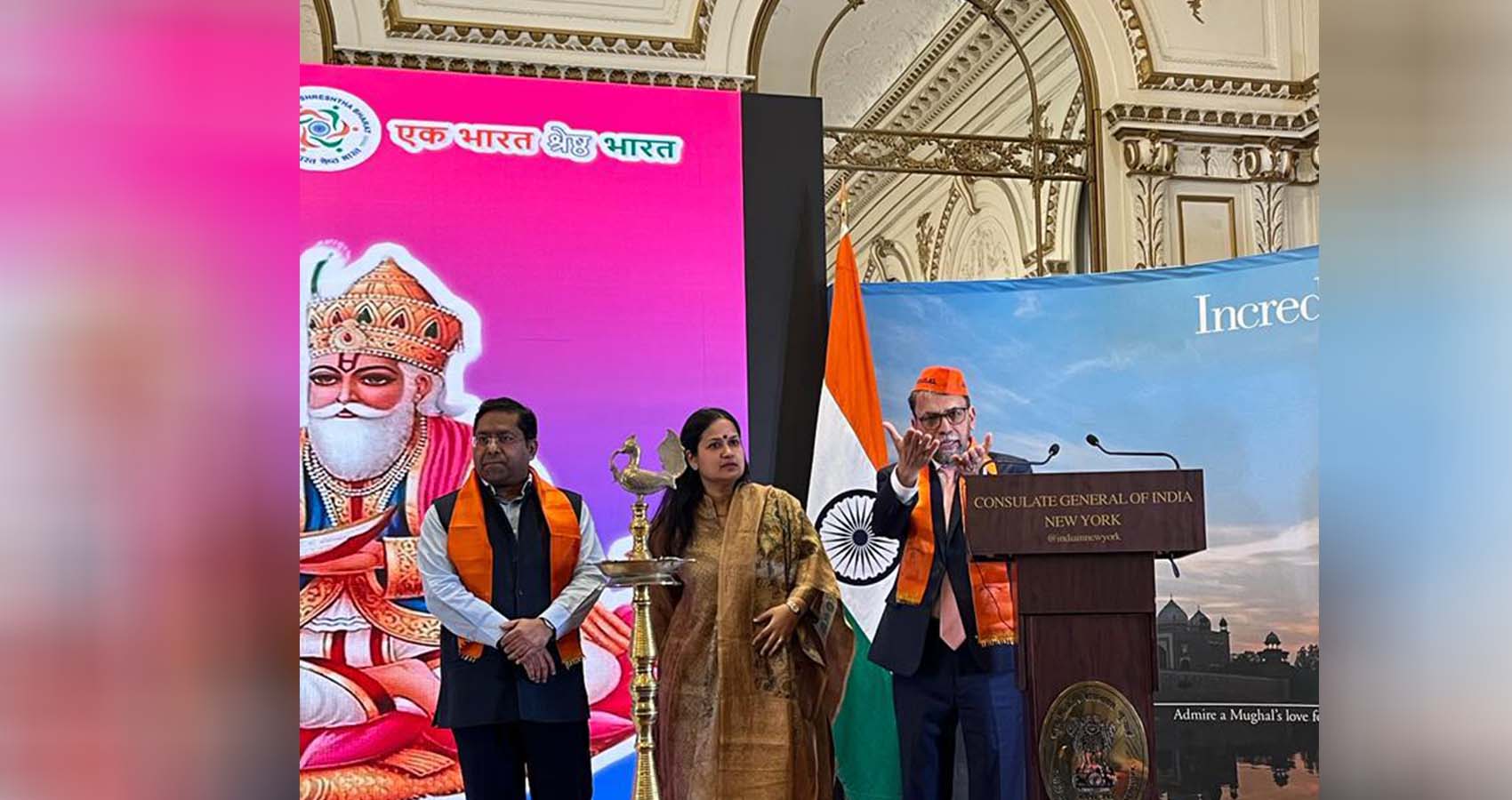 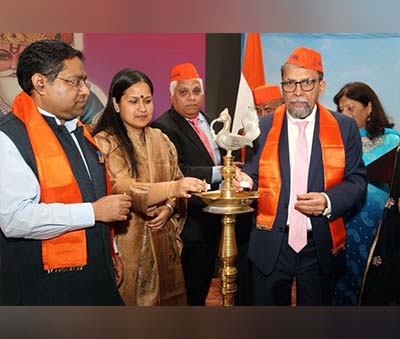 Sewhani said that Sindhi  Civilization is more than Ten thousands years old , one of the oldest Civilizations in the world. Though Sindhi constitutes less than one percent of India’s population but there contributions in India’s development is unmatched in every field from business, Industry, education, hospitals , Realestate, Film industry, Sports etc. In every field Sindhis have contributed a lot .

After partition in 1947 Sindhis came to India Empty handed, but with Shear Hard work today they have achieved a lot in various fields .Sindhis believe in Charity, they run many educational institutions and hospitals in India. 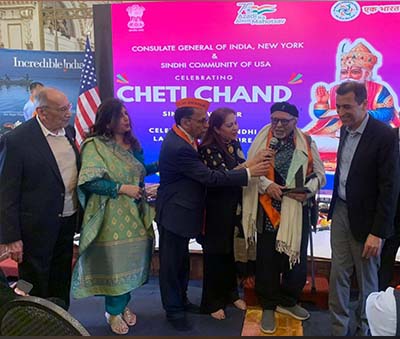 Sewhani said that Sindhi language is in decline. Today youngsters don’t speak Sindhi language. In a passionate appeal to Sindhis he urged them to speak with their children in Sindhi . Sindhi is our Ancestral language. It’s very important that if you want Sindhi community to be alive , Sindhi language has to be spoken at home with children.