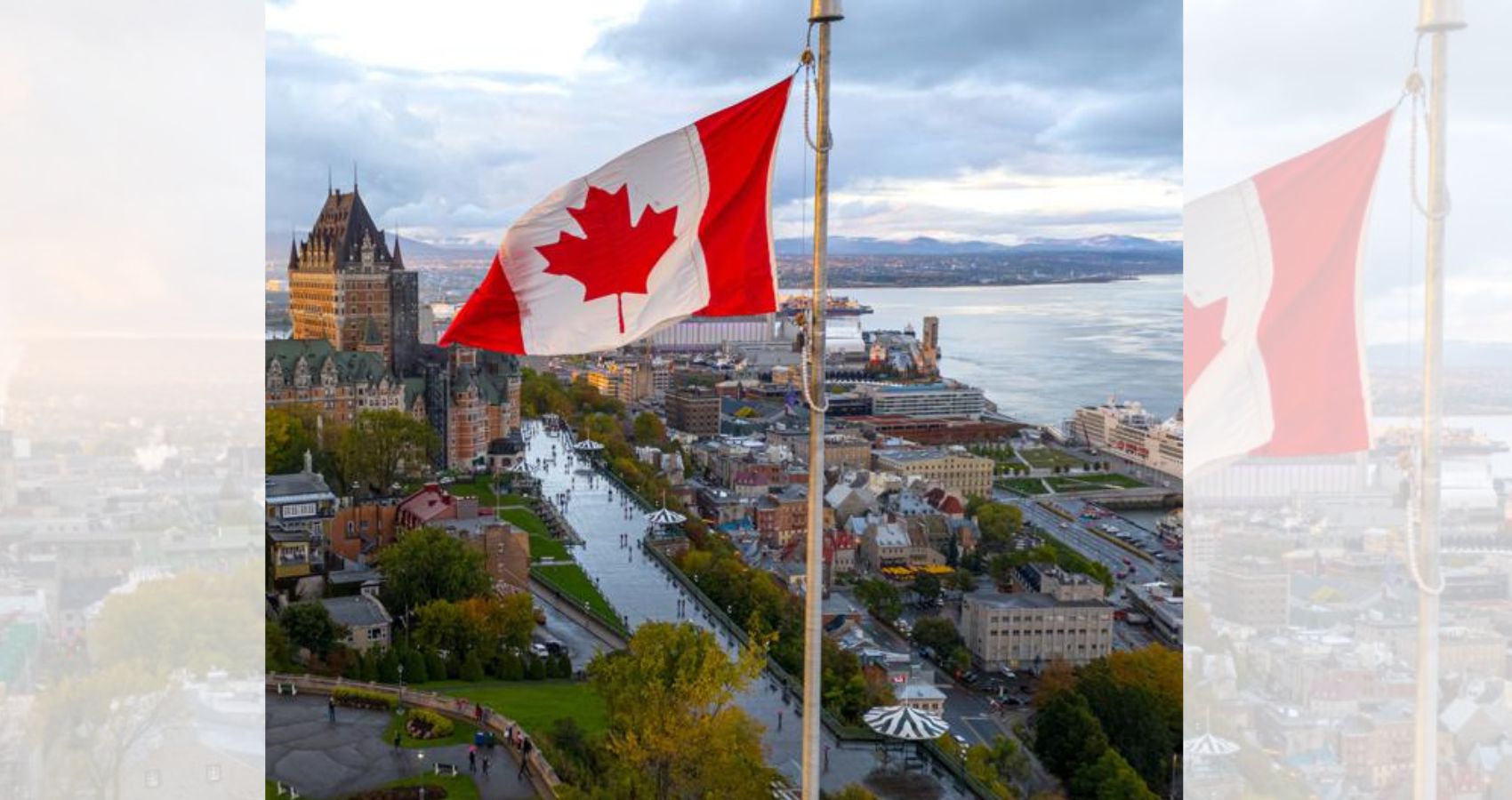 Canada aims to grant citizenship to 300,000 people in the 2022-2023 fiscal year, a move likely to benefit many Indians, rep[orts here stated. Canada will allow more foreign nationals to become its citizens announcing that it will create a total slot of 300,000 people in the fiscal year 2022-2023. This is likely to benefit many Indians. The Immigration, Refugees and Citizenship Canada (IRCC) brought out a memo recently that recommends that it process a total of 2,85,000 decisions and 300,000 new citizens by March 31, 2023.

A ‘decision,’ in this context, refers to a review of an application which is then either approved, denied, or marked as incomplete. The Immigration, Refugees and Citizenship Canada (IRCC) memo recommends that it process a total of 285,000 decisions and 300,000 new citizens by March 31, 2023.

IRCC also said that minors under the age of 18 will be eligible to apply for citizenship online by the end of the year. This is a significant increase over the 2021-2022 fiscal year and even exceeds the pre-pandemic targets of 2019-2020, when 253,000 citizenship applications were processed. 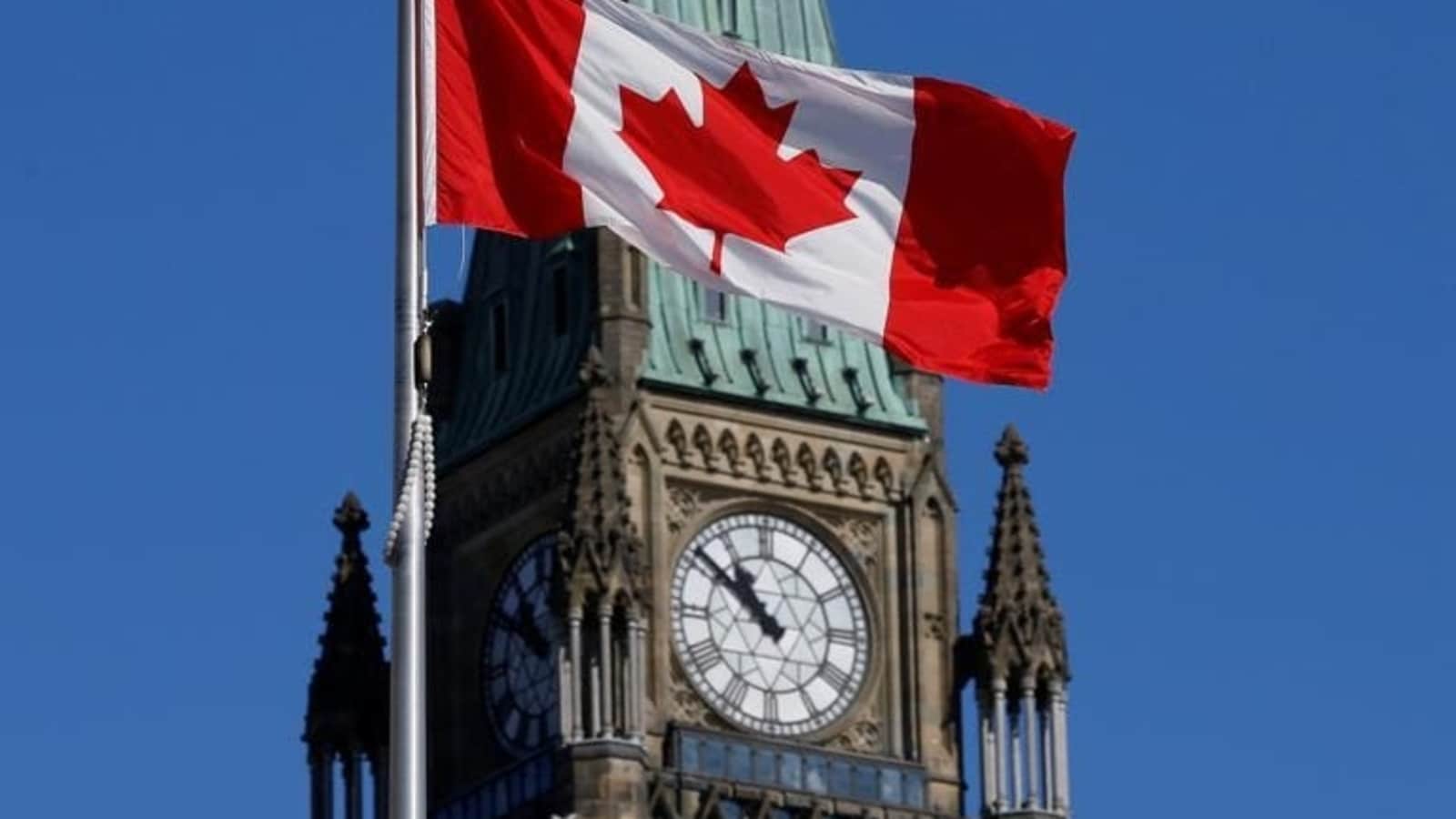 IRCC was unable to conduct interviews with candidates and there could not be any oath swearing at citizenship ceremonies.

Though there is no country-wise break-up of the numbers, Indians are the top immigrant group to take up residence in Canada in 2022.

According to the country’s 2016 reports, Canada has some 1.4 million people of Indian descent.

In 2021, nearly 100,000 Indians moved to Canada under the Temporary Foreign Worker Program and some 130,000 got work permits under the International Mobility Program. During 2021-2022, over 210,000 permanent residents also acquired Canadian citizenship.