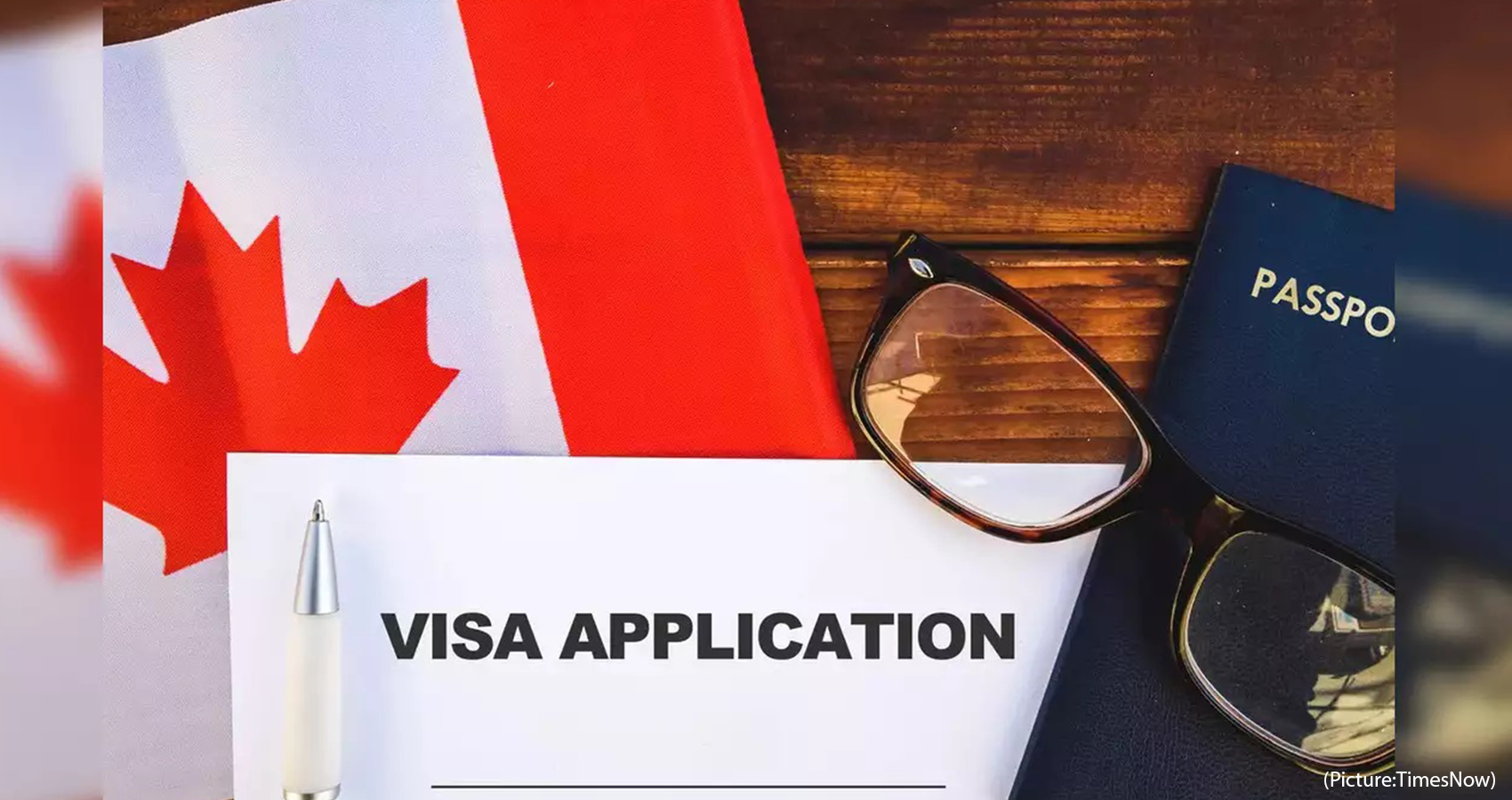 Canada said it will expedite Express Entry applications most of which will be resolved in 6 months. This will begin once Immigration, Refugees, and Citizenship Canada (IRCC) resumes Express Entry invitations to Federal Skilled Worker Program (FSWP), Canadian experience Class (CEC) and Federal Skilled Trades Program (FSTP) candidates in early July.

The pandemic delayed immigration services causing some applicants to wait as long as two years for IRCC to finalise their permanent residency status. Express Entry applications took 6 months or less before the pandemic. A majority of applicants enter Canada via the Express Entry route.

Canada paused the entry of immigrants through the FSWP invitations in December 2020 and CEC applications in September 2021.

The development comes at a time of jobs glut in Canada with 800,000 job vacancies being reported. The country is witnessing record low unemployment.

Canada earlier announced a hike in the amount of settlement funds required to be shown for some Express Entry applicants. The changes apply only to FTSP without a valid job offer in Canada. Those with valid job offers and CEC candidates have been exempted.

Express Entry candidates who are eligible for FSWP and the CEC will be invited to apply in July.

FSWP and FSTP candidates who do not have a job offer in Canada typically require to show funds $13,310 and $3586 per family member.

According to data released by the Canadian government, Canada’s immigration backlog surpassed 2.1 million in April across all lines of business.

Canada has announced that it will speed the processing of Express Entry applications, saying that the majority of new applications will be processed within six months.