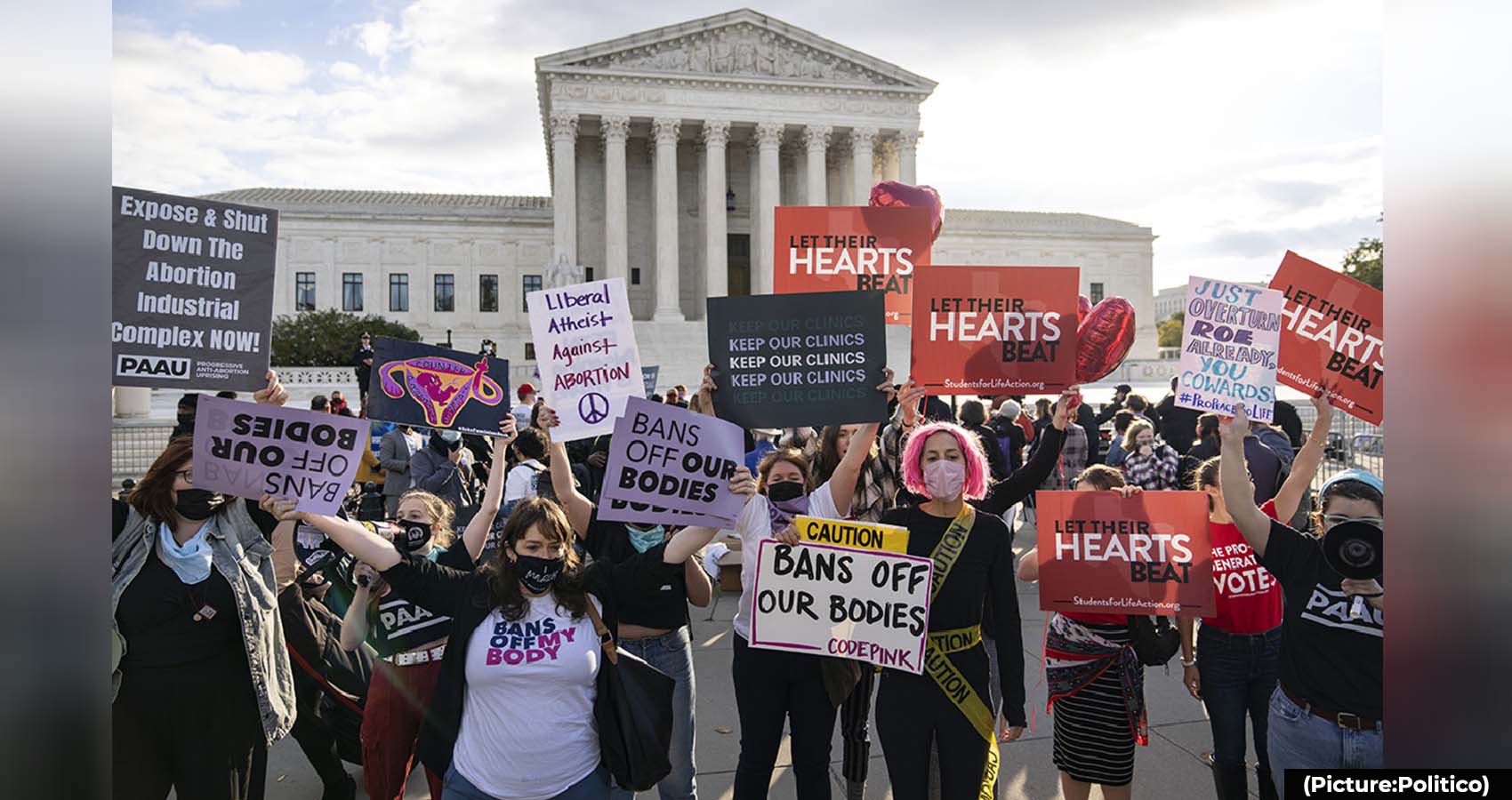 When the leaked draft of a U.S. Supreme Court majority opinion in Dobbs v. Jackson Women’s Health Organization hit the press, suggesting the court is likely to overturn the Roe v. Wade precedent guaranteeing women the right to abortions, much of the conversation focused on how such a ruling would give Democrats a boost in the 2022 congressional elections.

However, despite intense political discourse in the media, the leak does not appear to have changed the minds of voters about the importance of the abortion issue. The finding is part of a forthcoming study conducted by marketing researchers at Washington University in St. Louis and the University of California, Los Angeles.

The research also highlights how Democrats might better frame the abortion issue to attract new supporters and motivate their base ahead of elections.

Anticipating a controversial summer ruling in the Dobbs case, Raphael Thomadsen and Song Yao at WashU’s Olin Business School and Robert Zeithammer at UCLA’s Anderson School of Management, surveyed 350 potential voters — prior to the May 2 leak — about their support for hypothetical candidates based on salient issues including taxes, illegal immigration, climate change, health insurance, poverty and abortion. According to the authors, an advantage of this conjoint style of polling is that it reveals not only which candidate the respondent supports, but also how strongly the respondent feels about each issue. 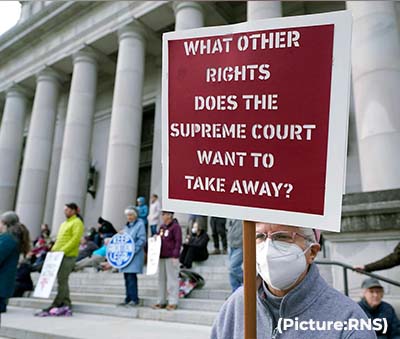 “While the average importance of abortion to voters was incredibly consistent, there is some evidence that abortion became slightly less important of an issue to Republicans after the leak, although the shift is still fairly small,” said Yao, associate professor of marketing at Olin Business School.

“Further, we see that abortion became a more important issue for voters who voted for someone other than Biden or Trump,” Yao said. “However, that group represents just under 2% of the voting population, so even if the Democrats captured these individuals’ votes, it would be hard to see the impact of this shift in the balance of power that would emerge this fall.”

According to Thomadsen, professor of marketing at Olin Business School, there are two issues with the way that Democrats are trying to frame the abortion debate to gain an electoral advantage.

“First, we see the Democrats trying to brand the Republicans as being anti-choice. However, this preference is already baked into the support that Democrats and Republicans are currently getting,” Thomadsen said.

“What would really change the abortion debate, however, is that Americans, as a whole, are strongly against abortion prohibitions in the case of rape, incest or to save the health of a mother. Even many Republicans would prefer abortion being legal for a short amount of time — we tested 12 weeks — to having no exceptions made to the law.”

The team’s most recent simulations suggest that if Democrats can paint the Republican-enacted laws as not allowing for these exceptions, they could increase their net electoral advantage by up to 6%.

“This 6% would reflect a small increase in Democratic votes, but a sizable shift in Republicans who would decide not to vote,” Thomadsen said.

‘Even many Republicans would prefer abortion being legal for a short amount of time — we tested 12 weeks — to having no exceptions made to the law.’

Democrats also need to include men in their abortion messaging, Thomadsen said.

“Abortion is framed as an issue for women. However, we find that men are nearly as passionate — and pro-choice — about abortion as women,” he said. “While abortion is an issue about women’s rights, it is important for Democrats to use the issue to rally both men and women, not just women.”

“While the focus of this study was to see how Americans’ preferences shifted toward abortion, we also measured the preferences for many other policies,” he said.

“We find that fixing health insurance by expanding Medicare to everyone who is not insured is fairly popular,” Thomadsen said. “Similarly, if the Democrats proposed cutting taxes, that would also bring a lot of support.

“This could be done in a very progressive way. For example, reducing each household’s taxes by $2,000, and providing refundable tax credits for those who owe less than a full $2,000 in taxes, is a very popular idea.” Republicans also gain from lowering taxes, Thomadsen noted, but that is baked into their status quo numbers.