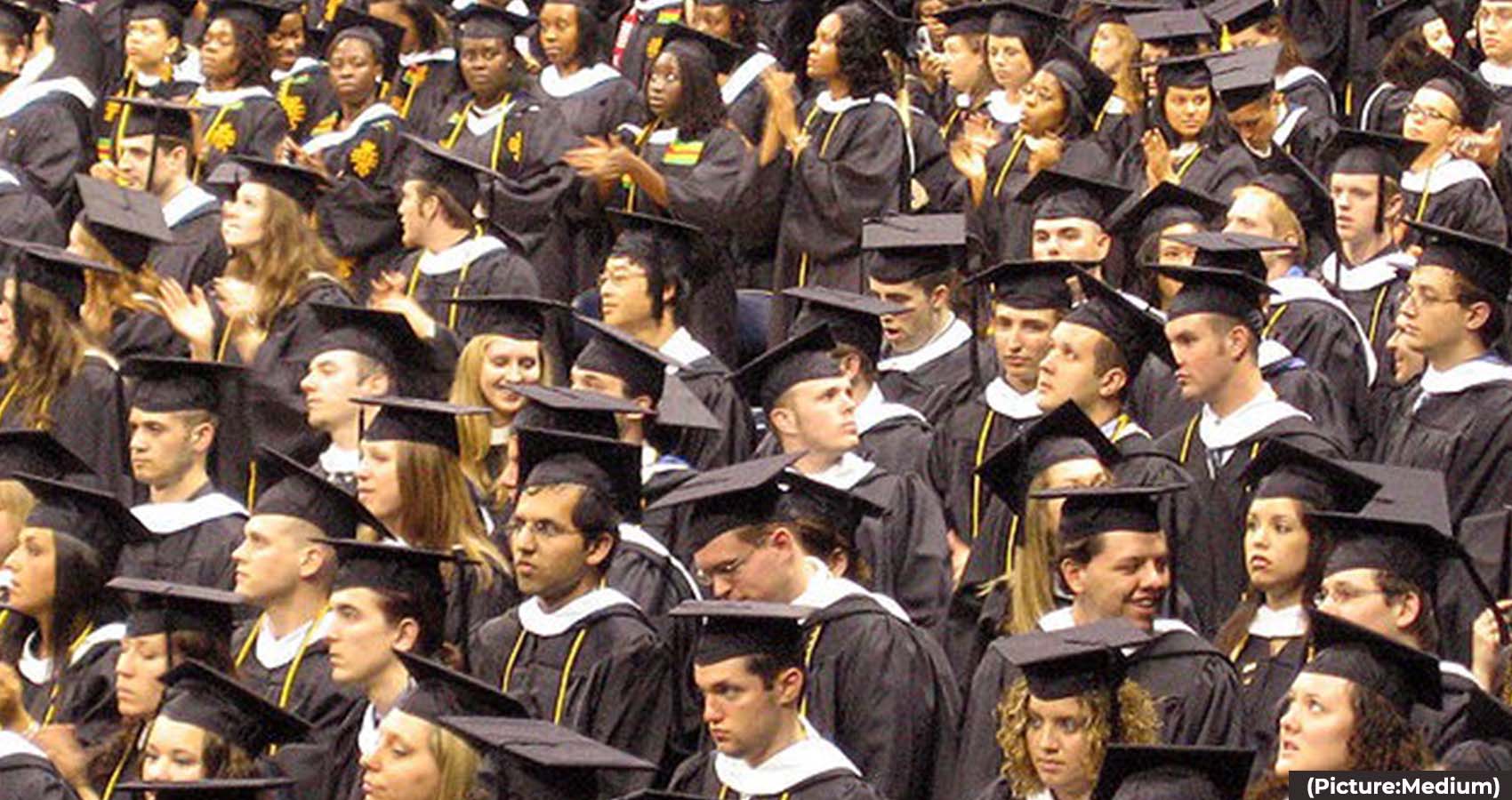 Having a bachelor’s degree remains an important advantage in many sectors of the U.S. labor market. College graduates generally out-earn those who have not attended college, and they are more likely to be employed in the first place. At the same time, many Americans say they cannot afford to get a four-year degree – or that they just don’t want to. 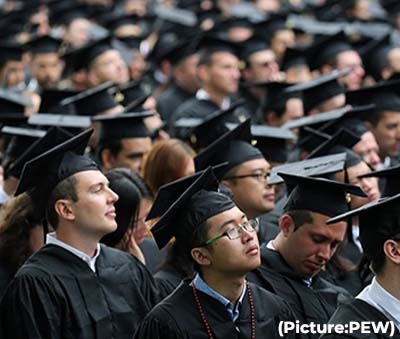 Nearly four-in-ten Americans ages 25 and older have a bachelor’s degree, a share that has grown over the last decade. As of 2021, 37.9% of adults in this age group held a bachelor’s degree, including 14.3% who also obtained a graduate or professional degree, according to data from the Census Bureau’s Current Population Survey. That share is up 7.5 percentage points from 30.4% in 2011.

An additional 10.5% had an associate degree in 2021. About four-in-ten Americans ages 25 and older had a high school diploma with no further education (25.3%) or completed some college but didn’t have a degree (14.9%).

In a reversal, women are now more likely than men to graduate from college, according to the Current Population Survey. In 2021, 39% of women ages 25 and older had a bachelor’s degree or more education, compared with 37% of men in the same age range. The gap in college completion is even wider among adults ages 25 to 34: 46% of women in this age group have at least a bachelor’s degree, compared with 36% of men. 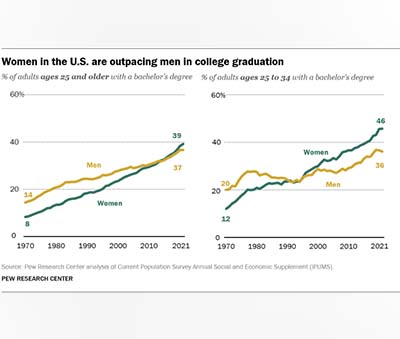 In an October 2021 Pew Research Center survey of Americans without a degree, 34% of men said a major reason why they have not received a four-year college degree is that they just didn’t want to. Only one-in-four women said the same. Men were also more likely to say a major reason they didn’t have a four-year degree is that they didn’t need more education for the job or career they wanted (26% of men said this vs. 20% of women).

Women (44%) were more likely than men (39%) to say not being able to afford college was a major reason they don’t have a bachelor’s degree. Men and women were about equally likely to say a major impediment was needing to work to help support their family.