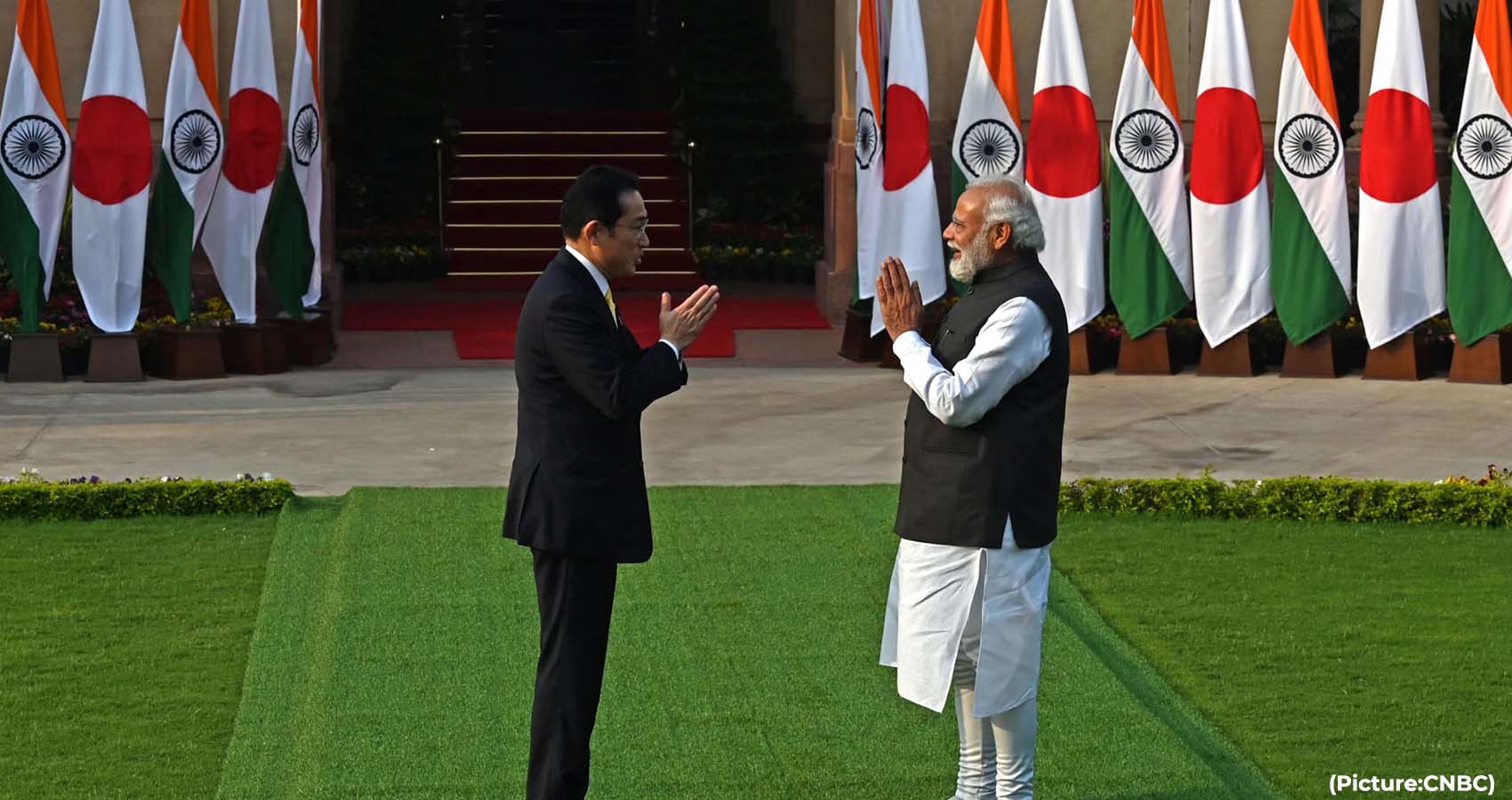 The Quad is willing to look past India’s refusal – including in four recent UN resolutions – to condemn Russia’s invasion of Ukraine.

As the war enters its fourth week, New Delhi has been receiving a stream of high-profile visitors from major capitals around the world. 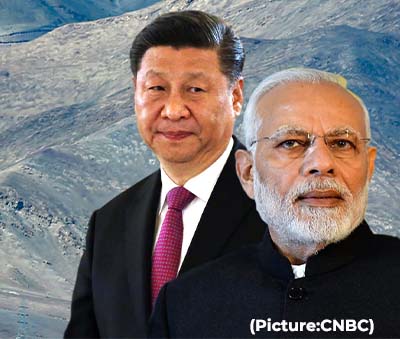 At one end, this has included delegations from the United States, Australia and Japan, the three nations which are India’s partners in the Quad, officially known as the Quadrilateral Security Dialogue.

The Quad is willing to look past India’s refusal — including in four recent UN resolutions — to condemn Russia’s invasion of Ukraine.

An informal grouping, the Quad works to deepen strategic cooperation on issues related to security, technology and the economy while implicitly countering China’s assertiveness in the Indo-Pacific.

The high profile visits are ongoing.

The foreign minister of Greece Nikos Dendias arrived on Tuesday and Israeli Prime Minister Naftali Bennett is scheduled to visit in early April. But in a surprising turn of events, even traditional rival China is making overtures to India at this time, seeking New Delhi’s assent to a visit by Foreign Minister Wang Yi.

Another suitor is Russia, India’s trusted arms supplier for decades, which is now also becoming a supplier of discounted crude oil to New Delhi as Moscow recoils from sanctions enforced by western consumers of its natural gas.

New Delhi is basking in its sudden limelight

There was a brief allusion to the Ukraine war but it was almost an afterthought, mentioned at the end of issues pertaining to South Asia, the Indo-Pacific and West Asia. If there was unhappiness over India’s “somewhat shaky” position on Ukraine, to which President Joe Biden alluded hours later in Washington, there was no mention of it in statements issued after the official talks.

Talks with the U.S. were preceded by meetings between Indian Prime Minister Narendra Modi and his Japanese counterpart Fumio Kishida in New Delhi on Saturday and a virtual consultation with Australian Prime Minister Scott Morrison on Monday.

Discussions on China were at the front and center of both summits. While Modi brought up the June 2020 border clash on the Himalayan border, Kishida made references to the territorial dispute with China over the Japanese-administered Senkaku Islands, which China calls Diaoyu.

Kishida announced a $42 billion investment in India and also invited Modi to the next Quad summit in Japan later this year. Again, there was no reference to India’s stand on Ukraine except for calls to end the war.

Morrison had expressed understanding of India’s position on Ukraine, Shringla said, briefing reporters. “There was a great deal of comfort … both sides saw that conflict in Europe should not be a reason for us to divert our attention from the Indo-Pacific region,” he said.

A visit by British Prime Minister Boris Johnson to New Delhi is also on the cards. British Foreign Secretary Liz Truss will hold talks with Indian External Affairs Minister Subrahmanyam Jaishankar in New Delhi later this month, in a visit to prepare ground for the yet unannounced visit by Johnson.

China’s proposal for its foreign minister’s visit comes just short of two years of a bloody confrontation between Chinese and Indian soldiers in Ladakh that claimed the lives of 20 Indian troops and four Chinese soldiers in June 2020.

India has so far been non-committal about the visit but China appears to be eager, in part to secure Modi’s in-person presence at this year’s BRICS summit. The annual meeting of leaders from Brazil, Russia, India, China and South Africa will be hosted by China this year. A Russia-India-China summit may also be held on the sidelines.

China has also proposed an “India-China Civilization Dialogue” to be held in both countries and an India-China Trade and Investment Cooperation Forum.

In recent weeks, nationalistic newspaper Global Times, a mouthpiece of the Chinese Communist Party, has shown a marked shift in its tone toward India. “China and India share common interests on many fronts. For instance, the West recently pointed the finger at India for reportedly considering buying Russian oil at a discounted price. But it is India’s legitimate right,” the paper said in an essay last week.

Commenting on Kishida’s visit to New Delhi, the Global Times called the Japanese prime minister a “lobbyist” who failed to “sway India on Ukraine.”

“Although Kishida pushed Modi to take a tougher line on Russia over the Ukraine issue during his first visit to India after he took office, the joint statement issued later showed that the Japanese lobbying did not meet the expectations of Washington and Canberra,” the Global Times said.

India’s value as a democracy and capacity as the only other military power able to push back against Chinese aggression in Asia is not lost on the Quad. But a lot will depend on how well India — more nimble under Modi — articulates its position on Ukraine.

“India is today in an enviable position because of years of careful diplomacy, and fortuitous geo-politics,” Aparna Pande, a South Asia expert at the Hudson Institute, a Washington DC think tank, told CNBC.

“The US and its partners — in Europe and Asia — need India on their side in the long-term peer competition with China. They are, therefore, more understanding of India’s predicament.”

But Pande cautioned that India’s reluctance, as a democracy and as a key member of the Indo-Pacific to support the liberal international order will be remembered. Russia, says think tank

“The key question is whether India will want to be known as a principled country or a nationalistic country. A principled country stands up against any violation of national boundaries, whether it is Russia invading the Ukraine or China invading parts of India,” he said.

“If India decides to ‘sit on the fence’ to maximize its national leverage and influence, I think many people around the world will lose sympathy for India’s concerns about its own territorial integrity.”