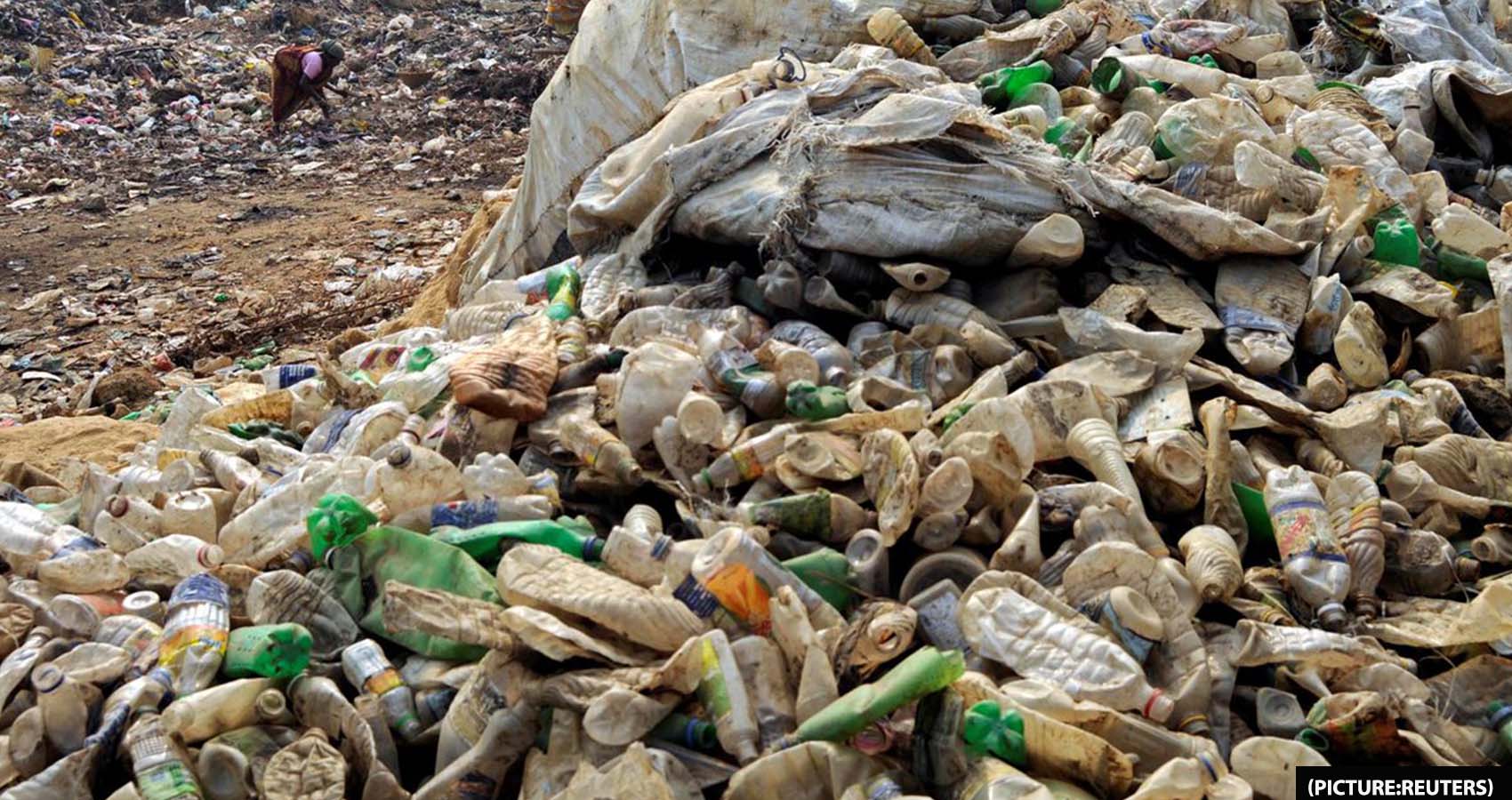 The United Nations Development Programme aims to almost triple its plastic waste management to 100 cities in India by 2024, A UNDP executive said, to combat the damaging effects of plastic pollution.

Across India’s many towns and cities, which are often ranked among the world’s most polluted, the absence of an organized management of plastic waste leads to widespread littering and pollution.

The UNDP program, which began in 2018, has so far collected 83,000 metric tonne of plastic waste. India generates about 3.4 million tonnes of plastic waste annually, according to official estimates. 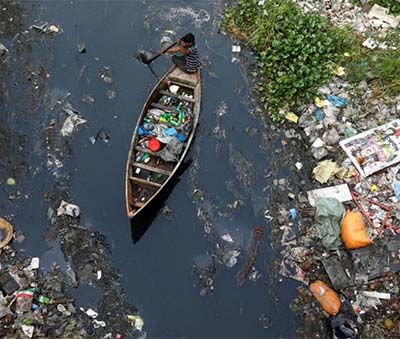 “In India although about 60% of plastic is recycled, we are still seeing the damage that plastic pollution is causing,” Nadia Rasheed, Deputy Resident Representative, UNDP India, said in an interview at the Reuters Next conference broadcast on Friday.

The UNDP is working with federal think tank, NITI Aayog and have jointly developed a ‘handbook’ model for local municipalities as well as the private sector.

“In a country like India with nearly fifth of the world’s population, a key challenge is how do we make these models scalable,” Rasheed said in an interview recorded on Nov. 22.

The government needs stricter enforcement on controls around dumping of plastic waste and has a “long way to go” to raise awareness among households, Rasheed said, adding there was a need for investment into research for alternatives.

The program suffered a setback after the COVID-19 pandemic led to widespread increase in waste, including medical plastic waste, and hit livelihoods of collectors, who often work in hazardous conditions.

“There was a real need to expand waste collection efforts and that was coming at the same time as lot of (COVID-19 related) restrictions were disrupting the normal waste collection,” Rasheed said.

Plastic pollution is set to triple by 2040, the UN Environment Programme (UNEP) has predicted, adding 23-37 million metric tons of waste into the world’s oceans each year.

India, also the world’s third-biggest emitter of greenhouse gases after China and the United States, has set 2070 as a target to reach net-zero carbon emissions, much later than those set by others and twenty years after the U.N.’s global recommendation.