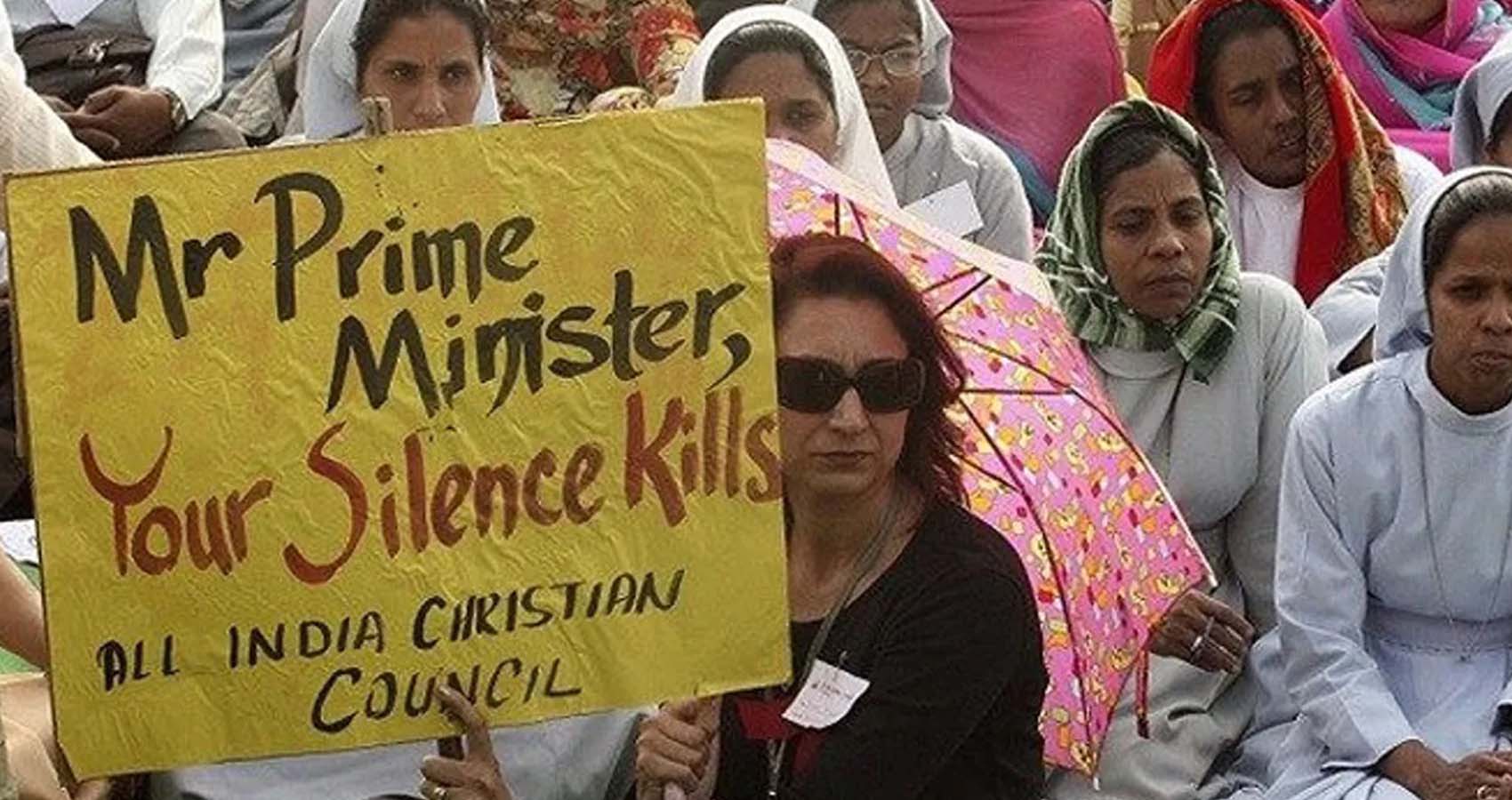 After using most of an hour-long congressional briefing Wednesday to expose widespread and growing physical violence and persecution of Christians in India, including desecration of churches and beatings of clergy, presenters called on President Joseph Biden, the U.S. Congress and other nations enact sanctions on India and its political leaders to take steps to stop the violence.

“Without international pressure … it is not going to stop,” declared Sean Nelson, Legal Counsel for Global Religious Freedom, ADF International. “We need members of congress and people who have influence with the Indian national government who can say, ‘hey, we need this to stop, you have to quit it. Put a stop to these acts of violence that are happening all across the country.’” 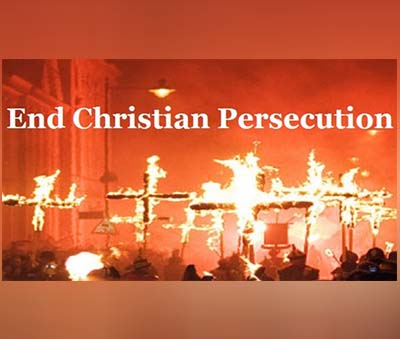 “A week from now, on December 9 and 10, the Biden Administration will be hosting the Summit for Democracy, with Indian Prime Minister Narendra Modi as an advisor. The U.S. government must state to him clearly that it will not tolerate continued religious violence in India,” said Rasheed Ahmed, Executive Director of the Indian American Muslim Council.

A graphic video narrated by Jeff King, President International Christian Concern, was played during the webinar showing Christians being stoned and beaten for offering public prayers for Covid-19 victims.

“This is not just a Christian thing or a Muslim thing. We are seeing widespread persecution and discrimination happening against all minority religions in India at an alarming, increasing rate,” said Jeff King, president of the International Christian Concern. “The U.S. Commission on International Religious Freedom has twice now recommended that India be designated a Country of Particular Concern, and that should show Congress that this is a very serious issue, something that is well-documented, and action should be taken.”

The speakers provided a lengthy list of intentional acts of intimidation, violence, home invasions, church desecration and national laws enacted to discriminate against Christians and members of other minority religions, including but not limited to:

Ahmed urged Americans to initiate grass-roots movements at the local government level to begin to educate their elected officials about the escalating violence against all religious minorities in India, and then begin to put pressure on members of congress and the Biden Administration.

“We need to focus on the U.S. government and congressional representatives, yes, but we can start with your mayors and city councils. Talk to your civic leaders about what is happening in India. It won’t change things in a week or months, but it could be a very effective approach,” he said.

“You need to know who your member of Congress is, and you contact your member either at their local office or their D.C. office,” commented Matias Perttula, Advocacy Director for the International Christian Concern.

“Staff people dealing with Indian issues or matters should know the situation so they can act appropriately. When the U.S Congress speaks, everybody listens.”

Speakers strongly urged the Biden Administration to declare India a Country of Practical Concern for its state-sanctioned human rights abuses, a recommendation already made twice by the U.S. Commission on International Religious Freedom (USCIRF).