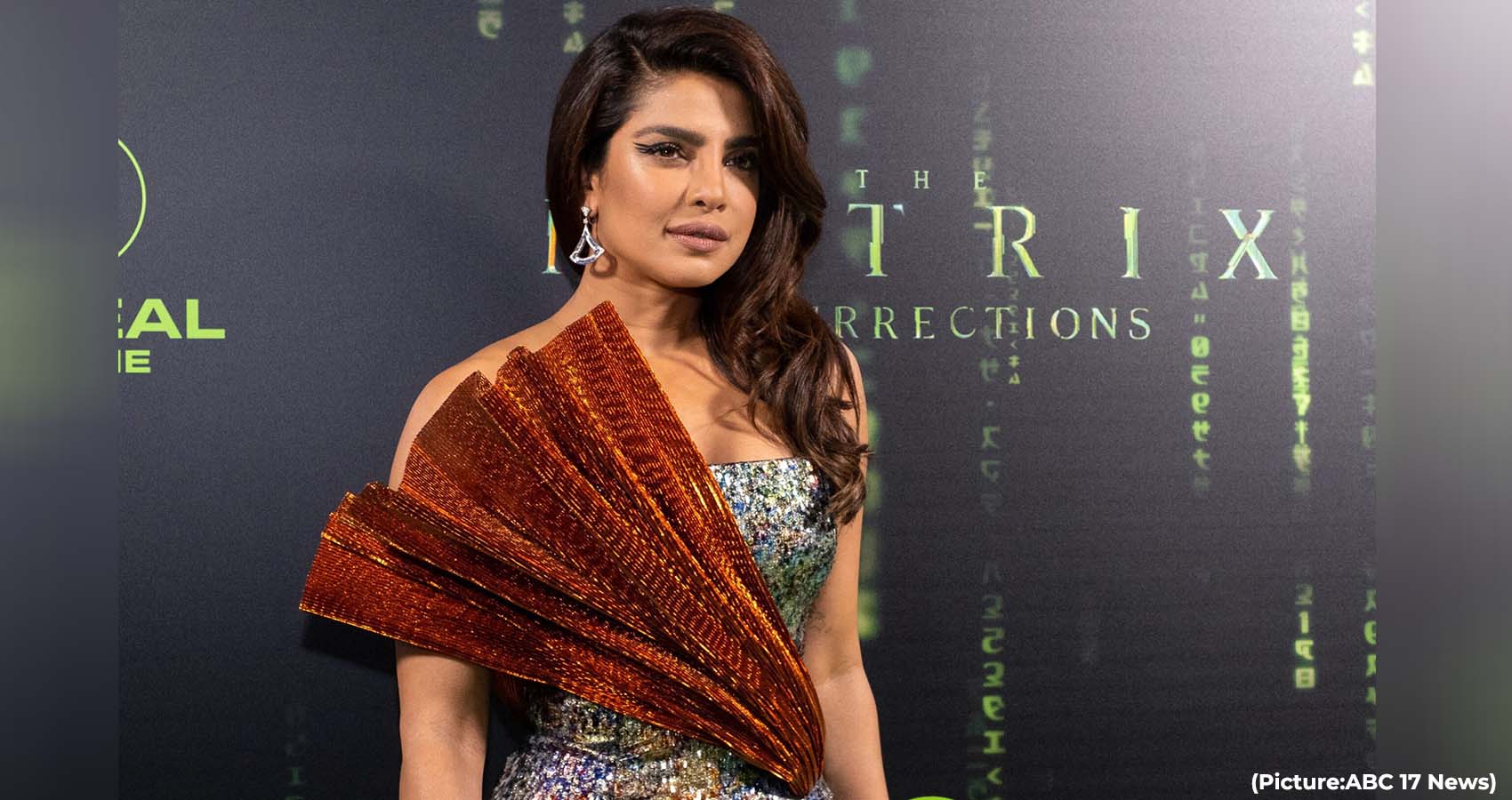 A television commercial for a male body spray has been taken off the air in India, after critics said it made light of gang rape.

Bollywood celebrities including Priyanka Chopra, Richa Chadha and Farhan Khan are among those to have lambasted the commercial for Layer’r Shot, a brand of male fragrance, calling it “shameful,” “disgusting” and “incredibly tasteless.”

Its controversial advert shows four men appearing to stalk a frightened-looking woman in a store before cutting to one of the men saying, “We’re four, there’s one, who takes the shot?”

Only when the woman turns round does it become clear they are talking about the body spray — which one of the men then takes from a store shelf and uses. 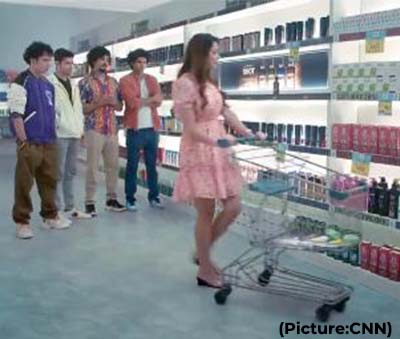 The commercial caused a storm on social media, where critics including various celebrities blasted its innuendo as making light of rape.

Many said the timing of the advert made it particularly insensitive, as it was broadcast just a week after a case in which a 17-year-old was allegedly raped by five men in the southern city of Hyderabad — the latest in a series of high-profile crimes against women and minority groups across the country.

“This advertisement is clearly promoting sexual violence against women and girls and promoting a rapist mentality among men. The advertisement is cringeworthy and should not be allowed to be played on mass media,” wrote Swati Maliwal, chairwoman of the Delhi Commission for Women, to the Ministry of Information and Broadcasting on Saturday.

Within 24 hours, the ministry had taken the commercial off the air and asked Twitter and YouTube to remove it from their platforms.

In an email to Twitter, the ministry said the videos were “detrimental to the portrayal of women in the interest of decency and morality” and violated the digital media ethics code.

In a statement Monday, Layer’r Shot apologized for the television advertisements, saying that they “never intended to hurt anyone’s sentiments or feelings or outrage any woman’s modesty or promote any sort of culture, as wrongly perceived by some.”

The brand said it had voluntarily asked all its media partners to stop broadcasting the advertisements from Saturday with immediate effect.

Even after the commercial was taken down, it continued to cause a controversy. Actress Richa Chadha was among those registering her disgust, calling the makers of the commercial “filth.” “Creatives, script, agency, client, casting… does everyone think rape is a joke?,” Chadha tweeted.

Responding to Chadha’s Tweet, Quantico star Priyanka Chopra called the ad “shameful and disgusting” and said she was glad that the ministry has taken it down. Film writer and director Farhan Khan also slammed the advertisement.

“What incredibly tasteless and twisted minds it must take to think up, approve and create these stinking body spray ‘gang rape’ innuendo ads. Shameful,” tweeted Khan, who is also a United Nations Women’s Goodwill Ambassador.

Actress Swara Bhasker said both the perfume brand and its marketing agency had been “tone deaf” given the alleged gang rape of the teenager in an upscale part of Hyderabad last Saturday.

The case has shocked the state of Telangana, of which Hyderabad is the capital. Telangana’s home minister Mohammed Mahmood Ali said on Saturday that “strong action will be taken against all the offenders, irrespective of their background.”  It was “a ghastly incident,” the minister tweeted on Saturday.