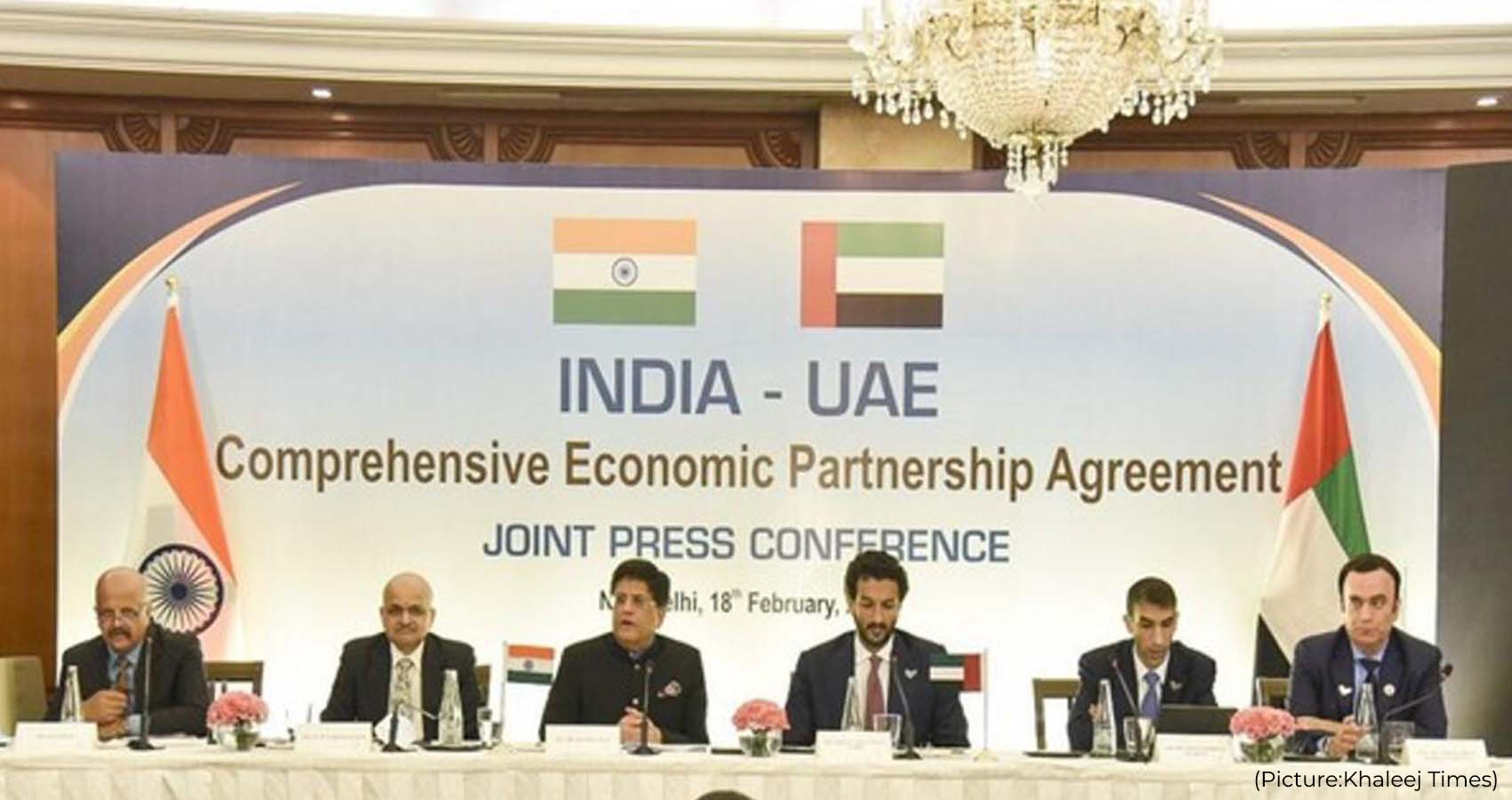 The Comprehensive Economic Partnership Agreement, which was signed between India and the UAE on February 18, 2022, is the biggest milestone in the relationship between the two countries so far. This is the biggest agreement signed by the two countries till date. The Arab media covered the signing of the agreement under the headline “New Boundaries, New Milestone”. However the Indian media neglected to see the scope and importance of the agreement.

This agreement on trade, industry and labor, the biggest agreement that the UAE has signed with any country so far, is a reflection of India’s changed attitude towards trade relations. It certainly opens the road to great progress in the commerce between the two countries. The agreement is estimated to help increase the trade between the two countries by 100 billion dollars in five years. That is, trade worth Rupees 7.5 lakh crores. 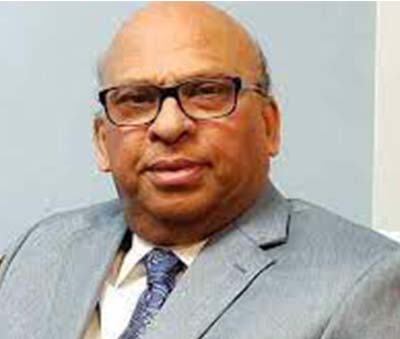 Till now China was  UAE’s largest market. With the new agreement, India will step into that place. This agreement is particularly important at a time when India is taking a strong stance against Chinese products. It is heartening to note that the UAE has not taken into consideration Pakistan which is trying to gain a better foothold there than India on considerations like religion. The agreement aims at encouraging, rejuvenating and generally improving sectors like economy, energy, weather forecasting, technology, education, food safety, health, defense and security. With the signing of the agreement, the import duties on various products will come down.

The agreement will also open the way for a large number of Indian products to find a market in the UAE. About 90% of products from India will be excluded from import duties. This will become 99% in five years. India will not charge import tax on 80% of imports from the UAE. This will become 90% within ten years. These reductions open new avenues for Indian investors.

At the same time, some very important products from India have been put in a safe section and excluded from the agreement. These include milk products, fruits, vegetables, rubber, tobacco, tea, grains, coffee, hair dye, soap, tyre, footwear, medical instruments, vehicle spares and a few others.

This is the first time that an IIT is being set up anywhere outside India. As part of the agreement, India will set up educational institutions of excellence in the UAE. This will be a blessing to talented children of Indians living there.

The UAE rulers have realized that the era of oil money is coming to an end. That is why they are focusing on business startups and are opening the country’s doors to investors. It is because of this realization by the rulers, that the UAE has become the main hub of business in the Gulf. The decrease in the flow of oil money has been adversely affecting Indian workers in the Gulf for a long while now, and they have been desperately looking for ways to safeguard their future.

This agreement alone will create a hundred and fifty thousand new jobs for Indians in the UAE. These gigantic job opportunities are being created for us by the agreement at a time when Nitaqat, Covid and the economic slowdown have destroyed innumerable jobs in the Gulf. Experts say that one million more jobs will be created in India through the investments the UAE will make there.

This agreement between India and the UAE needs to be seen only as a beginning. Economists forecast that other Gulf countries will not be able to ignore the economic development that will happen in the UAE through the commercial and industrial partnership with India. Such creative partnerships always destroy the boundaries of inequalities.