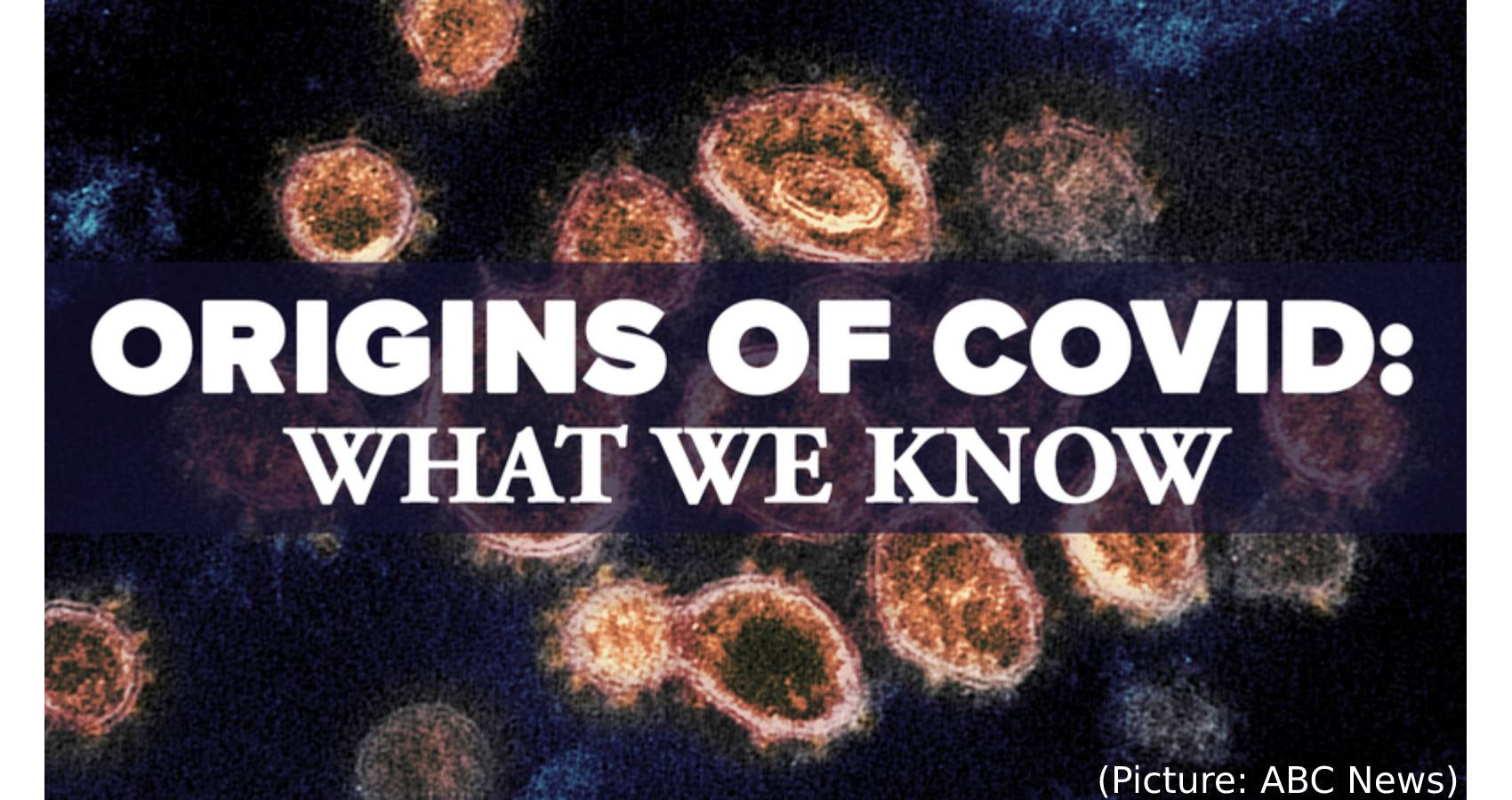 The theories vary widely in credibility and likelihood, but no one is really sure how COVID-19 became the world’s worst health crisis. But researchers should dig deeper into the origin of the virus that has caused the world pandemic to prepare for future viral outbreaks, according to Peter Hotez, MD, PhD. He is dean of the National School of Tropical Medicine at Baylor College of Medicine and co-director of the Texas Children’s Hospital Center for vaccine development in Houston.

COVID-19 is not the first serious viral outbreak in the 21st century and it is unlikely to be the last, he said during a recent episode of “AMA COVID-19 Update.” To be prepared for the next outbreak, medical researchers need to understand the development and growth of current one, he said. Ongoing research over the past 10 years actually helped the medical research community respond quickly to the pandemic with treatment and vaccines, Dr. Hotez said. COVID-19 marks the third “major coronavirus epidemic” of the 21st century, he explained.

“We had SARS, the original coronavirus pandemic/epidemic. Severe acute respiratory syndrome rose out of Guangdong province in South China in 2002 and then spread to Toronto and caused a lot of deaths and havoc in the city of Toronto, shut down the city for a while in 2003. “Then we had MERS, Middle Eastern respiratory syndrome, in 2012 and that has lasted a few years. It went into South Korea and caused a hospital-associated outbreak there. Again, very high mortality and a lot of deaths,” he said.

In aftermath of other epidemics 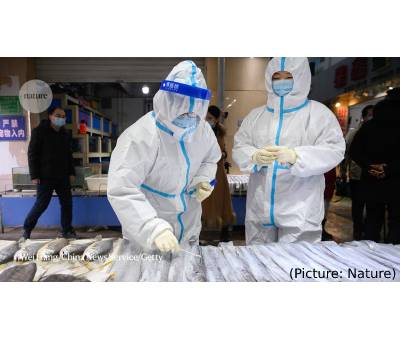 As a result, researchers expected another coronavirus epidemic or pandemic, though not necessarily one as bad as the COVID-19 outbreak. “This was the worst by far,” he said. Researchers anticipated the initial outbreak from China where the preceding epidemics occurred, but were surprised it came from Central China, not Southern China, as was the case with the 2002 SARS epidemic, he said.

The biggest surprise, however, was the public reaction and the belief that the disease did not arise naturally, but from some sort of laboratory leak or manipulation. He said that charge didn’t make sense because the other similar outbreaks were clearly natural, not the result of laboratory issues. “Look, it’s not impossible, but here’s what we need to do. The most important thing is to uncover the origins and the only way you are really going to do that, whether it’s lab leak or otherwise, is to do an outbreak investigation. And we know how to do this,” he said. Visit the AMA COVID-19 resource center for clinical information, guides and resources, and updates on advocacy and medical ethics.

“We need to bring in a team of scientists that are working Hubei province—international scientists, U.S. scientists, working with Chinese scientists to collect saliva, blood samples from bats, from other potential secondary animal sources, from humans and really trace the origins of COVID-19.”

Why bats, rather than other common animals?

“We know bats have an important role because coronaviruses are found naturally in bats. Bats are natural hosts to other catastrophic viruses. … So, the point is that understanding how the bat ecology interfaces with other animal reservoirs as a second intermediate host, or how the viruses jump from bats to people or bats to another animal to people,” he said. All of this is critical to evading the next coronavirus pandemic, he said.

“I don’t see how you could think about designing prevention strategies without having some understanding of that,” he said. While Dr. Hotez has pushed back on “outrageous conspiracy theories of sending infected Chinese abroad” to intentionally spread SARS-CoV-2, he added that the role of the Chinese government and its researchers should be examined. The slow flow of information and lack of transparency in the early days of the pandemic may have led to a slower medical response.

Get the latest news on the COVID-19 pandemic, vaccines, variants and more reliable information directly from experts and physician leaders with the “AMA COVID-19 Update.” You can catch every episode by subscribing to the AMA’s YouTube channel or the audio-only podcast version.