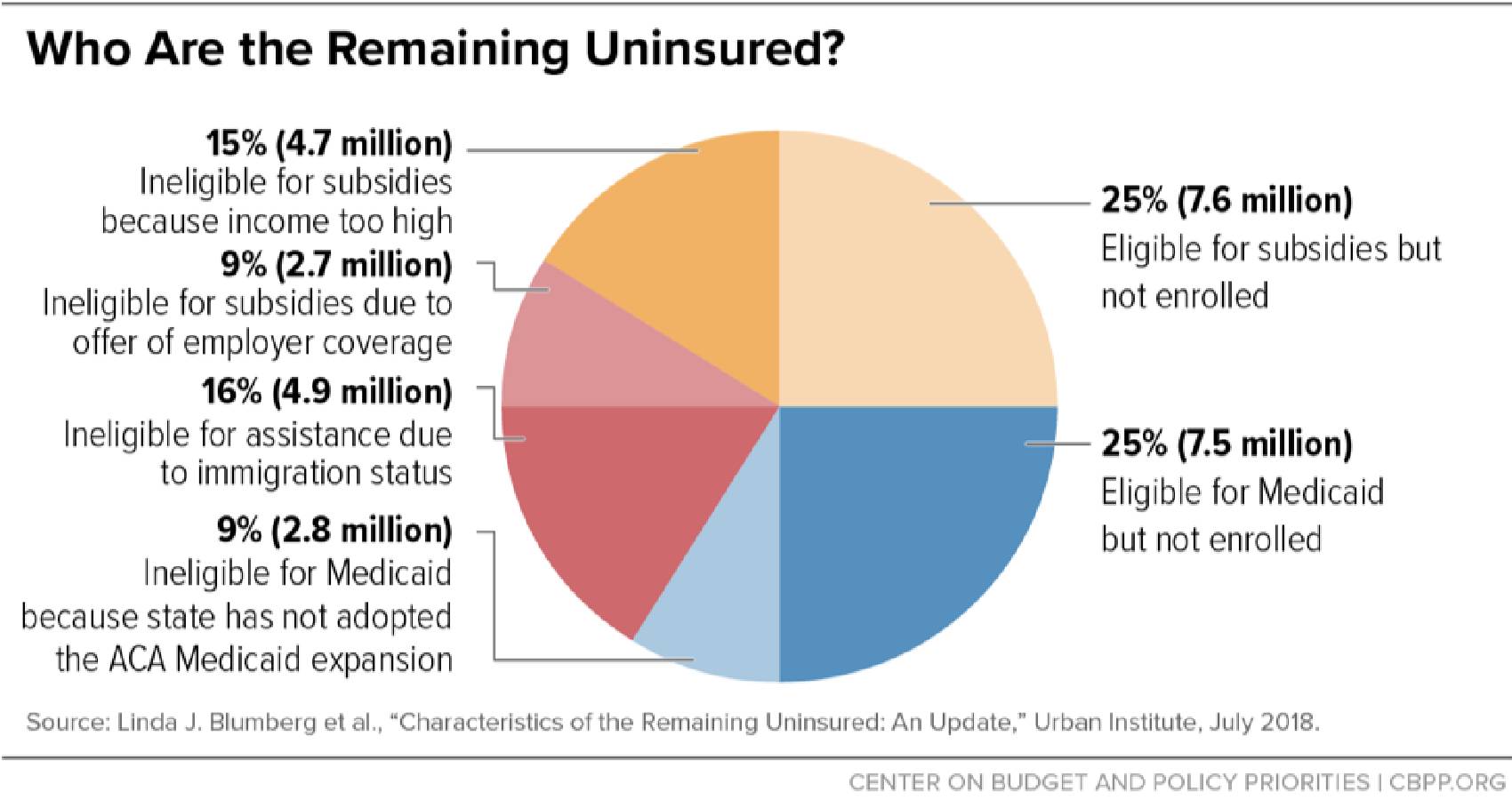 The uninsurance rate may be declining and the American Rescue Plan Act’s changes may be partially responsible for this shift, according to a Commonwealth Fund report. The report pulls its data from a survey conducted by SSRS. The researchers interviewed over 5,400 adults in a primarily online survey from March 9 through June 8, 2021.

The report outlined four possible reasons that the uninsurance rate would drop. First, it is possible that pandemic-related coverage losses were not pervasive.  Previous studies have demonstrated that coronavirus-related job loss was largely concentrated among low-income individuals, who were less likely to receive healthcare coverage through their employer.  Additionally, many employees were furloughed, instead of losing their jobs altogether. Of those who were furloughed, a previous survey indicated that 53 percent continued to receive employer-sponsored health plan benefits.

The Commonwealth Fund survey found that 54 percent of adults who lost their healthcare coverage experienced a coverage gap of only three months or less. Those who did lose their employer-sponsored healthcare coverage might have found healthcare coverage elsewhere. This is particularly possible in light of the second and third possible motivators for this shift in uninsurance. The second potential cause is that the Biden administration—along with many states that have state-based exchanges—initiated an Affordable Care Act marketplace special enrollment period.

Temporary advance payments of premium tax credits have substantially lowered costs for some enrollees on the Affordable Care Act marketplace since the American Rescue Plan Act was passed in March 2021. Some enrollees can access health plans with premiums of $10 per month or less if they are eligible for tax credits. Individuals whose incomes are at over 400 percent of the federal poverty level can also receive subsidies. And those who lost their healthcare coverage due to the pandemic may have their COBRA premiums fully covered. Finally, the Medicaid maintenance of eligibility standard that the federal government implemented due to the coronavirus pandemic may have enabled lower uninsurance. This mandate will lift with the public health emergency, however.

As a result of these rules which make healthcare coverage more affordable, enrollment in Medicaid and the Affordable Care Act marketplace has increased. In a separate study, experts from Avalere noted that the boost to enrollment on the Affordable Care Act marketplace could have unforeseen ramifications for payers.  The influx of new enrollees and potential enrollees could place a greater strain on payer customer service offerings. Additionally, the higher volume of members may have an impact on payers’ risk adjustment and medical loss ratios projections.