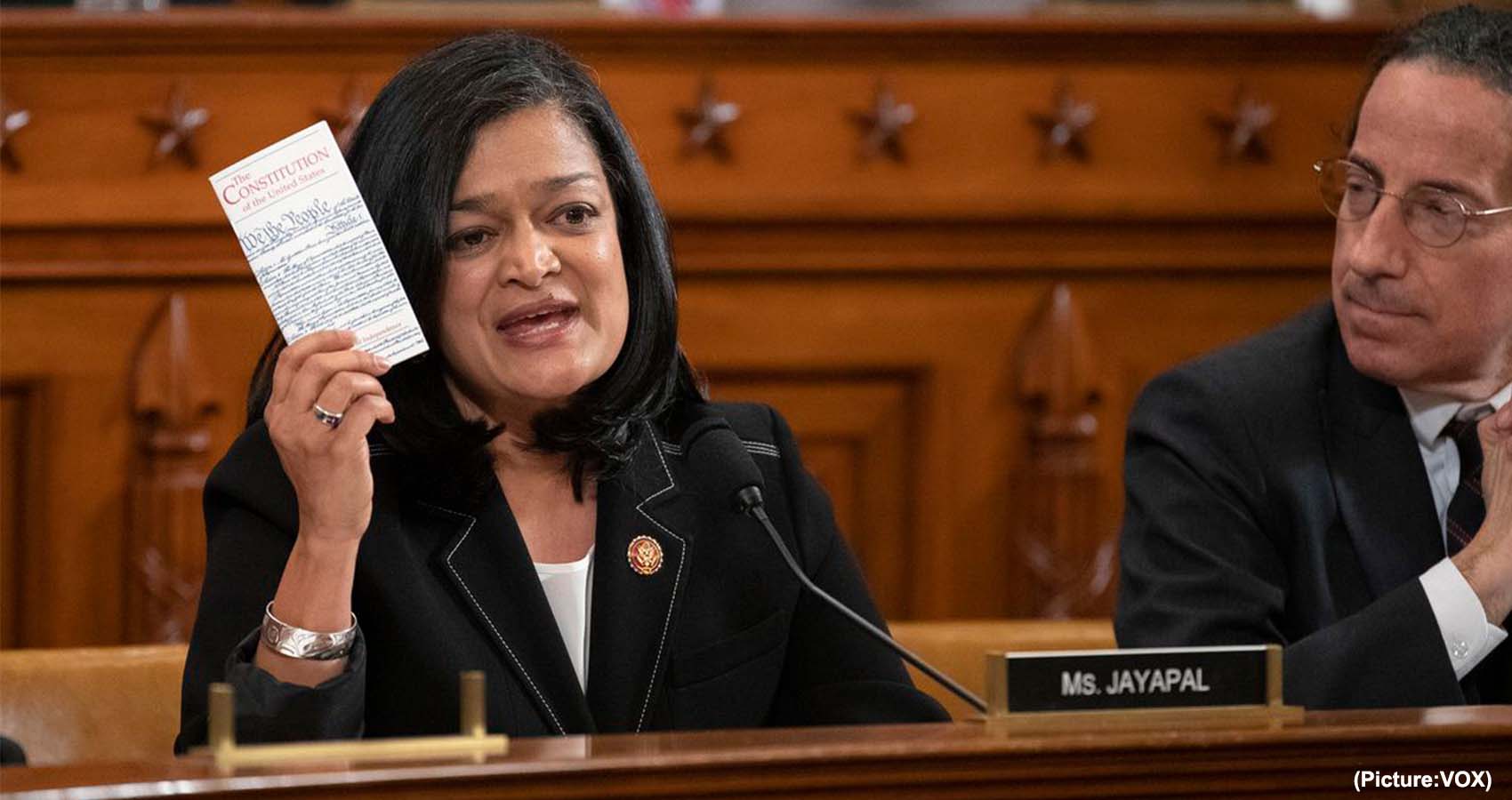 “Today, the elected leadership of the Congressional Progressive Caucus is calling on the President and all Democrats who believe in the need to Build Back Better for climate, care, immigrants, and those seeking economic dignity and opportunity to come together and deliver for the American people,” Jayapal said in a statement.

The statement comes after Sen. Joe Manchin (D-W.Va.) said he was opposed to Democrats’ massive social spending and climate package, known as the Build Back Better Act. Manchin, a moderate, cited concerns about inflation and the national debt. 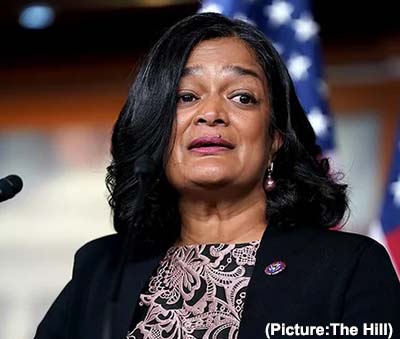 Jayapal said congressional Democrats should continue to prioritize passing a version of the Build Back Better Act. She said that a revised bill should keep as much of the legislation that the House passed in November as possible intact, and shouldn’t be narrower than the $1.75 trillion framework the White House released in October.

“We have worked too long and too hard to give up now, and we have no intention of doing so,” Jayapal said.

Jayapal also said the White House should take a series of executive actions while negotiations on legislation continue, echoing comments she made to reporters earlier in the week.

“The Progressive Caucus will soon release a comprehensive vision for this plan of action, which will include immediate focus on actions that lower costs, protect the health of every family who calls America home in this time of surging omicron cases, and show the world that America is serious about our leadership on climate action,” she said.

Jayapal also called for federal action on voting rights. “We are encouraged by the dogged determination of our Senate colleagues to achieve this top priority, and progressives in the House remain committed to seeing it through,” she said.