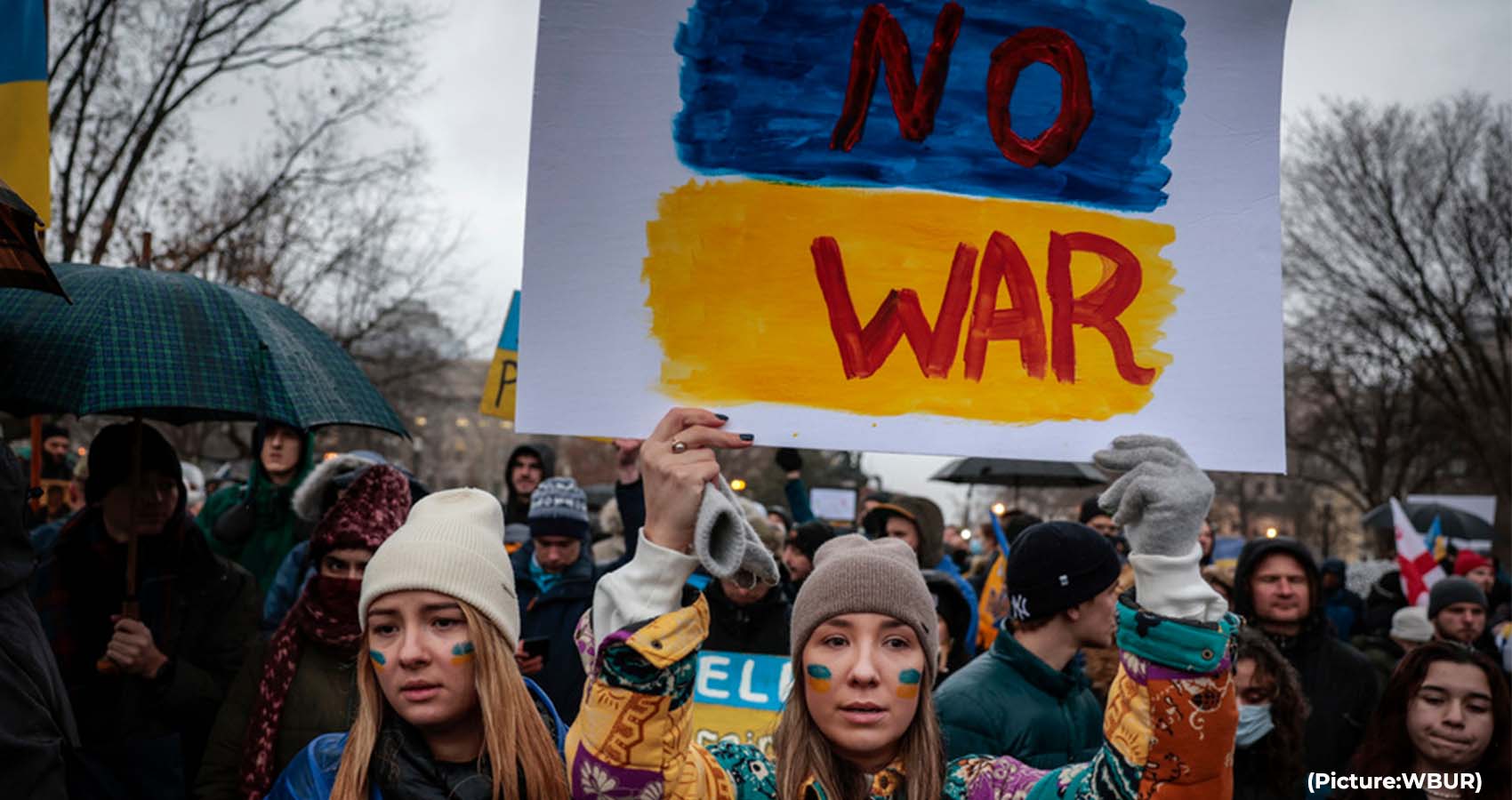 Antonio Guterres, Secretary-General of the United Nations: Addressing the Press on the war in Ukraine

Ukraine is on fire. The country is being decimated before the eyes of the world. The impact on civilians is reaching terrifying proportions.

Countless innocent people – including women and children – have been killed. After being hit by Russian forces, roads, airports and schools lie in ruins.

According to the World Health Organization, at least 24 health facilities have suffered attacks. Hundreds of thousands of people are without water or electricity. With each passing hour, two things are increasingly clear:

First — it keeps getting worse. Second — whatever the outcome, this war will have no winners, only losers.

The United Nations and humanitarian partners are working to ensure safe passage from besieged areas and to provide aid where security permits. More than 600,000 people have received some form of aid. 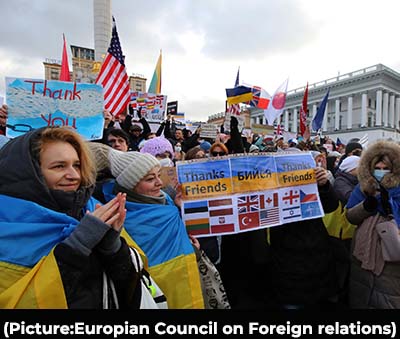 As millions of people in Ukraine face hunger and dwindling supplies of water and medicine, I am announcing today that the United Nations will allocate a further $40 million from the Central Emergency Response Fund to ramp up vital assistance to reach the most vulnerable, as we wait for the nations to come.

This funding will help get critical supplies of food, water, medicines, and other lifesaving aid into the country, as well as provide cash assistance to the needy.

But the avenues in and out of encircled cities are more precarious by the day. I underscore the crucial importance of respecting international humanitarian law. At least 1.9 million people are displaced inside the country, and growing numbers are escaping across borders.

I am deeply grateful for the solidarity of Ukraine’s neighbours and other host countries, who have taken in more than 2.8 million refugees in the past two weeks. The vast majority of those making the treacherous journey are women and children who are increasingly vulnerable.

For predators and human traffickers, war is not a tragedy. It is an opportunity. And women and children are the targets. They need safety and support every step of the way.

I will continue to highlight the desperate plight of the people of Ukraine as I am doing again today.

Yet there is another dimension of this conflict that gets obscured. This war goes far beyond Ukraine.
It is also an assault on the world’s most vulnerable people and countries.

While war rains over Ukraine, a sword of Damocles hangs over the global economy – especially in the developing world. Even before the conflict, developing countries were struggling to recover from the pandemic – with record inflation, rising interest rates and looming debt burdens.

Their ability to respond has been erased by exponential increases in the cost of financing. Now their breadbasket is being bombed.

Food, fuel and fertilizer prices are skyrocketing. Supply chains are being disrupted. And the costs and delays of transportation of imported goods – when available – are at record levels. All of this is hitting the poorest the hardest and planting the seeds for political instability and unrest around the globe.

Grain prices have already exceeded those at the start of the Arab Spring and the food riots of 2007-2008. The FAO’s global food prices index is at its highest level ever.

We must do everything possible to avert a hurricane of hunger and a meltdown of the global food system. In addition, we are seeing clear evidence of this war draining resources and attention from other trouble-spots in desperate need.

I renew my appeal for countries to find creative ways to finance increased humanitarian and development recovery needs worldwide, and to give generously and to immediately release pledged funds. My plea to leaders is to resist the temptation of increasing military budgets at the expense of Official Development Assistance and climate action.

In a word, developing countries are getting pummeled. They face a cascade of crises – beyond the Ukraine war, we cannot forget COVID and the impacts of climate change – in particular, drought.

Against the backdrop of these immense inter-connected challenges, I am announcing today the establishment of a Global Crisis Response Group on Food, Energy and Finance in the UN Secretariat.

I have also asked the Deputy Secretary-General to lead an inter-agency steering committee with partners to oversee this effort. In the coming days, we will be consulting with Member States willing to champion the actions needed to carry forward the global emergency response that will be required for these looming crises.

Make no mistake: everyday people, especially women and children, will bear the brunt of this unfolding tragedy. The war also shows how the global addiction to fossil fuels is placing energy security, climate action and the entire global economy at the mercy of geopolitics.

Finally, further escalation of the war, whether by accident or design, threatens all of humanity. Raising the alert of Russian nuclear forces is a bone-chilling development.

The prospect of nuclear conflict, once unthinkable, is now back within the realm of possibility. The security and safety of nuclear facilities must also be preserved.

It’s time to stop the horror unleashed on the people of Ukraine and get on the path of diplomacy and peace. I have been in close contact with a number of countries – including China, France, Germany, India, Israel and Turkey – on mediation efforts to bring an end to this war.

The appeals for peace must be heard. This tragedy must stop. It is never too late for diplomacy and dialogue.

We need an immediate cessation of hostilities and serious negotiations based on the principles of the UN Charter and international law.