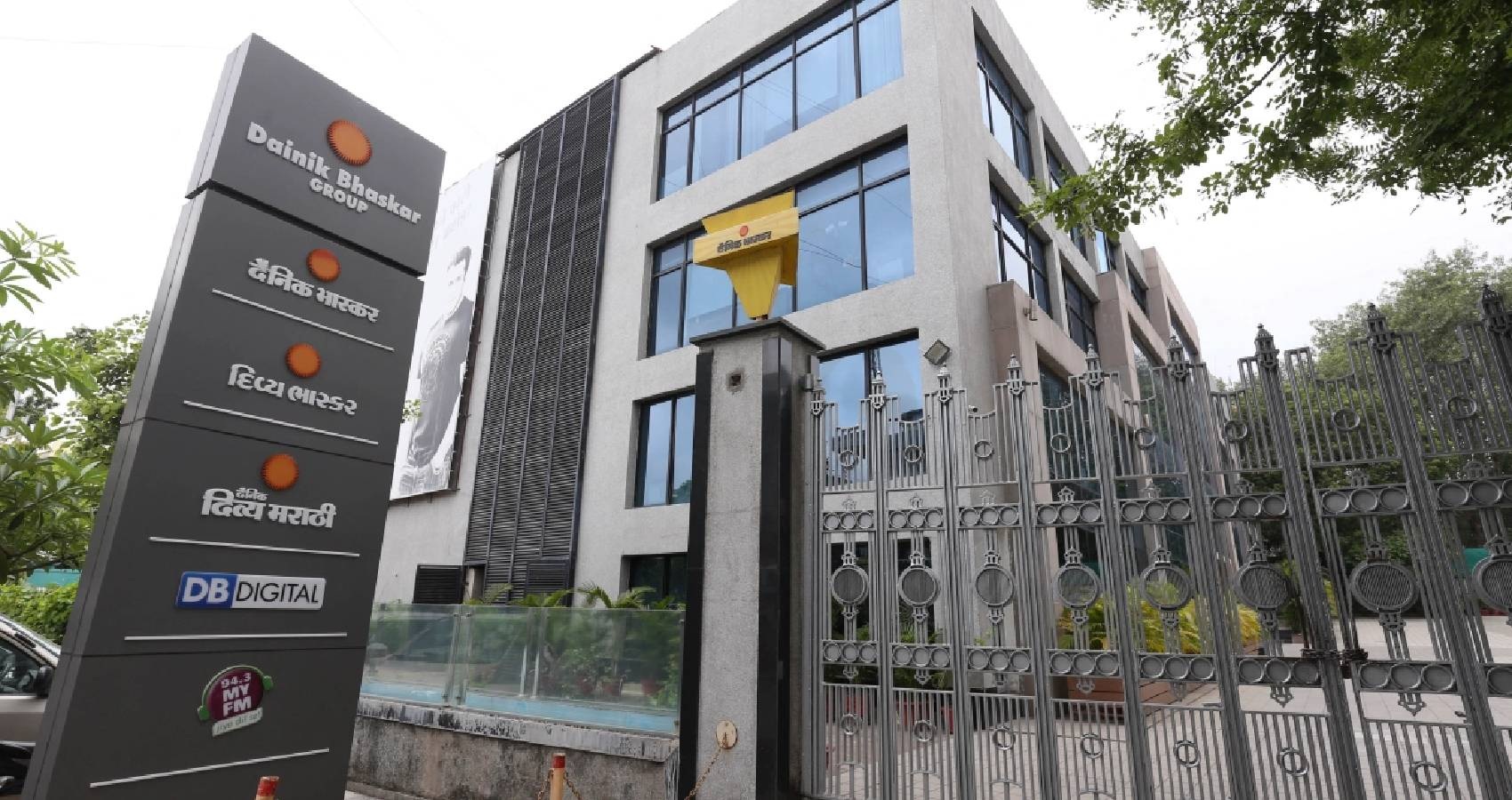 Indian tax authorities on Thursday, July 21, 2021,  raided one of the country’s most prominent newspapers in what journalists and the political opposition denounced as retaliation for the outlet’s hard-nosed coverage of the government’s pandemic response. The DainikBhaskar Group, whose Hindi-language broadsheet boasts a combined circulation of more than 4 million, was raided simultaneously in at least four locations, including at its headquarters in Madhya Pradesh state.

Surabhi Ahluwalia, a spokeswoman for the tax authority, said searches were on at multiple locations across the country linked to the group but declined to share details about the case. She said the department usually undertakes searches in matters of tax evasion. But the justification of tax evasion was panned by government critics, who pointed out that the Bhaksar has been persistently needling India’s ruling Bharatiya Janata Party (BJP) with its coverage, including as recently as this week.

The Press Club of India said in a statement that it “deplores such acts of intimidation by the government through enforcement agencies to deter the independent media.” Under the administration of Prime Minister Narendra Modi, who rose to power in 2014, several critical media outlets have found themselves in tax investigators’ cross-hairs, raising fears about the health of the independent press in the world’s largest democracy. Reporters without Borders, the advocacy group, recently placed India at 142nd place in its press freedom rankings, roughly on par with Myanmar and Mexico.

Om Gaur, the Bhaskar’s national editor, said his staff’s mobile devices were seized during the raids as a “tactic to harass journalists.” “The raid is outcome of our aggressive reporting, especially during the second wave of pandemic in April,” Gaur said by telephone. “Unlike some other media we reported how people were dying for lack of oxygen and hospital beds.” The tax investigation “is not going to change anything for us,” he added. “We will keep doing good journalism.”

As covid-19 roiled India this spring, the Bhaskar splashed photos of funeral pyres on its front pages, reported on corpses floating in the Ganges river and repeatedly challenged the government’s narrative about the disaster and its official death statistics. Gaur, the editor, contributed an op-ed in the New York Times that made waves in his home country. The paper has sometimes taken a less-than-orthodox approach to holding government accountable: as citizens in the state of Gujarat struggled to procure covid-19 medication in April, the paper published the phone number of the BJP’s state president in a massive front-page headline.

This week, after The Washington Post and its media partners disclosed the Indian government’s use of the NSO Group’s Pegasus phone hacking program against opposition figures, activists and journalists, the DainikBhaksar was one of the few Hindi-language papers that featured the story prominently. It also followed up with an article recapping what it said was Modi’s record of snooping on political rivals going back 15 years, when he served as chief minister in Gujarat. The article was quickly retracted.

On Thursday, opposition figures rebuked the government. “Income Tax raid on DainikBhaskar newspaper & Bharat Samachar news channel is a brazen attempt to suppress the voice of media,” Ashok Gehlot, the chief minister of Rajasthan state and a member of the Congress Party, said in a tweet. “Modi government cannot tolerate even an iota of its criticism.” India’s free-wheeling press was stunned in 2017 when the government launched an investigation into New Delhi Television, which was known for its independent streak. The top investigative agency raided NDTV’s offices and the homes of its founders, the Roy family, over suspected financial malfeasance. The channel called it a “blatant political attack on the freedom of the press.” The company has also faced a litany of probes from various agencies over alleged tax violations and money laundering.

In 2019, NDTV protested again when the Roys were barred from boarding an international flight out of Mumbai. The most recent raids on a media outlet came in February, when authorities investigated NewsClick, a left-leaning digital outlet, over its foreign remittances from a businessman with alleged links to China’s Communist party. The outlet denied the accusations.