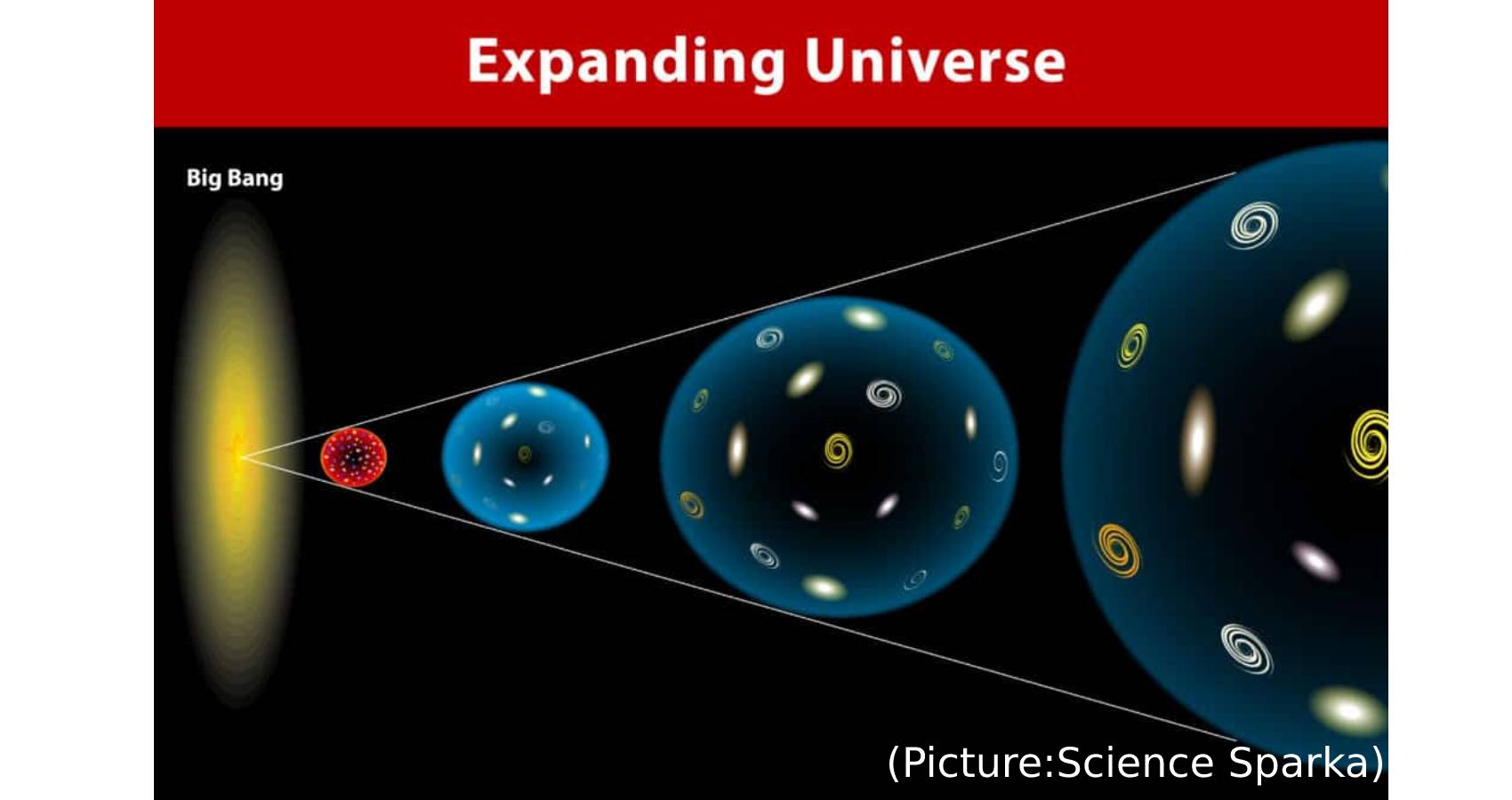 Newswise — Our universe is expanding, but our two main ways to measure how fast this expansion is happening  have resulted in different answers. For the past decade, astrophysicists have been gradually dividing into two camps: one that believes that the difference is significant, and another that thinks it could be due to errors in measurement. If it turns out that errors are causing the mismatch, that would confirm our basic model of how the universe works. The other possibility presents a thread that, when pulled, would suggest some fundamental missing new physics is needed to stitch it back together. For several years, each new piece of evidence from telescopes has seesawed the argument back and forth, giving rise to what has been called the ‘Hubble tension.’

Wendy Freedman, a renowned astronomer and the John and Marion Sullivan University Professor in Astronomy and Astrophysics at the University of Chicago, made some of the original measurements of the expansion rate of the universe that resulted in a higher value of the Hubble constant. But in a new review paper accepted to the Astrophysical Journal, Freedman gives an overview of the most recent observations. Her conclusion: the latest observations are beginning to close the gap.   That is, there may not be a conflict after all, and our standard model of the universe does not need to be significantly modified.

The rate at which the universe is expanding is called the Hubble constant, named for UChicago alum Edwin Hubble, SB 1910, PhD 1917, who is credited with discovering the expansion of the universe in 1929. Scientists want to pin down this rate precisely, because the Hubble constant is tied to the age of the universe and how it evolved over time. A substantial wrinkle emerged in the past decade when results from the two main measurement methods began to diverge. But scientists are still debating the significance of the mismatch.

One way to measure the Hubble constant is by looking at very faint light left over from the Big Bang, called the cosmic microwave background. This has been done both in space and on the  ground with facilities like the UChicago-led South Pole Telescope. Scientists can feed these observations into their ‘standard model’ of the early universe and run it forward in time to predict what the Hubble constant should be today; they get an answer of 67.4 kilometers per second per megaparsec.

The other method is to look at stars and galaxies in the nearby universe, and measure their distances and how fast they are moving away from us. Freedman has been a leading expert on this method for many decades; in 2001, her team made one of the landmark measurements using the Hubble Space Telescope to image stars called Cepheids. The value they found was 72.  Freedman has continued to measure Cepheids in the years since, reviewing more telescope data each time; however, in 2019, she and her colleagues published an answer based on an entirely different method using stars called red giants. The idea was to cross-check the Cepheids with an independent method.

Red giants are very large and luminous stars that always reach the same peak brightness before rapidly fading. If scientists can accurately measure the actual, or intrinsic, peak brightness of the red giants, they can then measure the distances to their host galaxies, an essential but difficult part of the equation. The key question is how accurate  those measurements are. The first version of this calculation in 2019 used a single, very nearby galaxy to calibrate the red giant stars’ luminosities. Over the past two years, Freedman and her collaborators have run the numbers for several different galaxies and star populations. “There are now four independent ways of calibrating the red giant luminosities, and they agree to within 1% of each other,” said Freedman. “That indicates to us this is a really good way of measuring the distance.”

“I really wanted to look carefully at both the Cepheids and red giants. I know their strengths and weaknesses well,” said Freedman. “I have come to the conclusion that that we do not require fundamental new physics to explain the differences in the local and distant expansion rates. The new red giant data show that they are consistent.”  University of Chicago graduate student Taylor Hoyt, who has been making measurements of the red giant stars in the anchor galaxies, added, “We keep measuring and testing the red giant branch stars in different ways, and they keep exceeding our expectations.”

The value of the Hubble constant Freedman’s team gets from the red giants is 69.8 km/s/Mpc—virtually the same as the value derived from the cosmic microwave background experiment. “No new physics is required,” said Freedman.The calculations using Cepheid stars still give higher numbers, but according to Freedman’s analysis, the difference may not be troubling. “The Cepheid stars have always been a little noisier and a little more complicated to fully understand; they are young stars in the active star-forming regions of galaxies, and that means there’s potential for things like dust or contamination from other stars to throw off your measurements,” she explained. To her mind, the conflict can be resolved with better data.

Next year, when the James Webb Space Telescope is expected to launch, scientists will begin to collect those new observations. Freedman and collaborators have already been awarded time on the telescope for a major program to make more measurements of both Cepheid and red giant stars. “The Webb will give us higher sensitivity and resolution, and the data will get better really, really soon,” she said. But in the meantime, she wanted to take a careful look at the existing data, and what she found was that much of it actually agrees. “That’s the way science proceeds,” Freedman said. “You kick the tires to see if something deflates, and so far, no flat tires.”

Some scientists who have been rooting for a fundamental mismatch might be disappointed. But for Freedman, either answer is exciting.  “There is still some room for new physics, but even if there isn’t, it would show that the standard model we have is basically correct, which is also a profound conclusion to come to,” she said. “That’s the interesting thing about science: We don’t know the answers in advance. We’re learning as we go. It is a really exciting time to be in the field.”