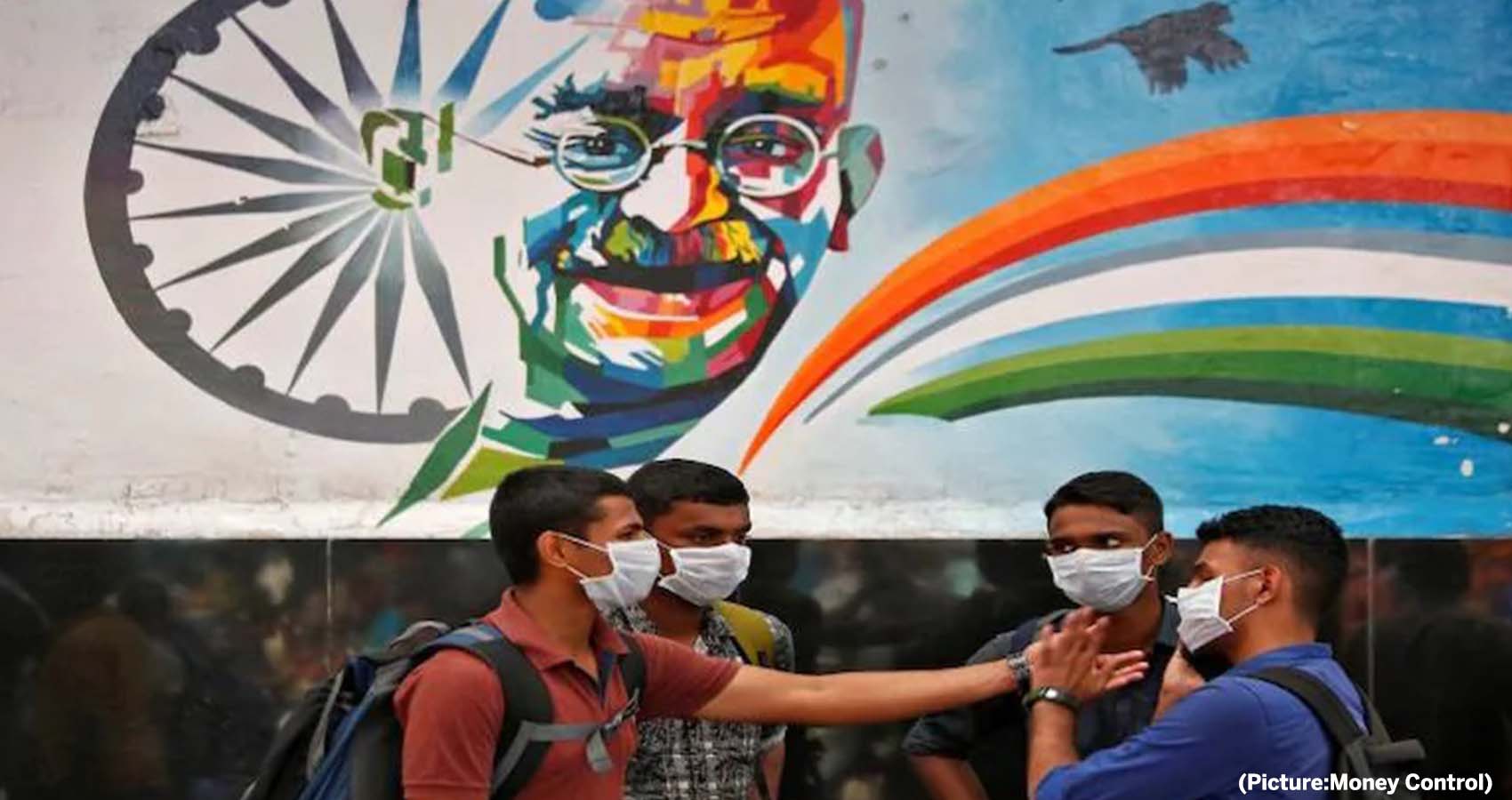 It would not be an exaggeration to say that independent India has witnessed a policy meandering during its 75 years of eventful journey as a free and democratic nation.

At the time of independence, India was still being pulled by two different ideological camps: one a Hindu majoritarian ideology that wanted the new nation to be a theocratic state like Pakistan, the other a liberal democracy with religious and cultural plurality.

The ideological struggle was quite palpable even during the debates in the Constituent Assembly where there were strong voices supportive of turning India into a Hindu nation.

However, between these two opposing ideologies, a majority of the assembly members opted for a democratic republic that would respect all the varied cultures and religions of the country. 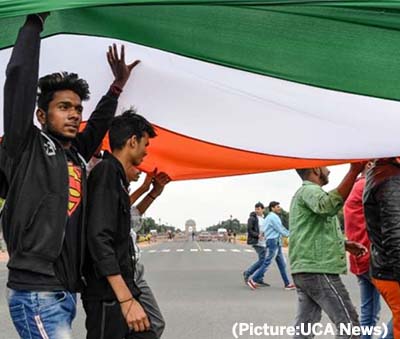 “Nehru was cultured and refined. Patel was coarse to a degree. Nehru had a worldview. Patel was ignorant of world affairs. Nehru was great despite his serious flaws and grave failures. Patel was small and mean despite his admirable qualities. Nehru’s foreign policy was seriously flawed. But what an image he projected to the world for years as prime minister of newly independent India,” says A.G. Noorani, a constitutional expert.

Political democracy cannot last unless there lies at the base of it social democracy, which means a way of life which recognizes liberty, equality and fraternity as the principles of life

If Nehru had a strong proclivity for promoting secularism which would encompass all religious traditions in India as valid but none of them would be privileged by the state, Dr. Bhimrao Ambedkar augmented his efforts by introducing social reformation both through the legislative route as well as social mobilization.

Ambedkar was a staunch believer in secularism and democracy. As someone who played a pivotal role in the drafting of India’s constitutions, he wanted to establish political democracy in all earnestness because that alone would, according to him, ensure social justice for all sections of society, particularly the socially ostracized segments.

While addressing the Constituent Assembly on Nov. 25, 1949, he asserted: “Political democracy cannot last unless there lies at the base of it social democracy, which means a way of life which recognizes liberty, equality and fraternity as the principles of life.”

The secular spirit found in the constitution wasn’t an alien concept inserted into it but rather it was the natural reflection of the larger national ethos of according respect to all religions.

However, that spirit of secularism was being undermined by certain right-wing political and social organizations, creating fissures among various religious communities.

They went as far as to denounce the secular character of the constitution as a creation of Western political and social systems alien to the Indian ethos. It is this motivated campaign of right-wing Hindu organizations and political parties that has put the ideal of secularism under severe strain.

They have caricatured it to such an extent that it is being portrayed as pseudo-secularism, practiced by the leftist parties as well as those left of center.

Commenting on the groundbreaking ceremony for the Ram temple held in Ayodhya town, The Hindu newspaper wrote that the “ceremony itself manifested multiple possibilities for the country’s future. In symbolism and rhetoric, the line of separation between state and religion was crossed, notably by the role of Prime Minister Narendra Modi in it.”

If Indian policies on secularism have been meandering during the last seven decades of independence, there is another equally important policy matter — affirmative action — that has repeatedly been subjected to the rigorous scrutiny of various sociopolitical organizations.

The constitution made provisions for affirmative action with a view to bringing the hitherto socially and economically marginalized sections of Indian society to the mainstream.

Ambedkar, the chief architect of the Indian constitution, was instrumental in ensuring affirmation action for the benefit of the oppressed classes of India categorized as scheduled castes and scheduled tribes (SCs/STs) and constituting nearly one quarter of the country’s population. That he belonged to a scheduled caste himself made him convinced of the fact that constitutional sanction must be provided in order to ensure social justice.

Although the reservation for the SC and ST sections of Indian society was initially meant for only 10 years as some claim, Ambedkar had not put a timeline on it. He probably wanted it to continue until the oppressed classes of Indians got their sociopolitical and economic justice fully redressed.

One could ask the question: have these stated objectives of reservation been met during the last seven decades? It would be awfully wrong if we were to say a total no for an answer; for the reservation policy has brought in both quantitative and qualitative changes in the lives of marginalized groups.

For instance, due to the reservation policy in education, enrolment of SC and ST students in colleges has substantially increased. Similarly, in employment there is a significant rise in the presence of these groups who otherwise have totally been out of the organized job market.

While the reservation policy was truly a shot in the arm of the SCs and STs, it served as a precursor for similar demands from other sections of society that were not sufficiently represented in the education and employment sectors. It is in this context that we need to view the 27 percent of reservation granted to the other backward castes (OBCs) in both education and employment.

Reservation in India has now been turned into a political weapon that is often deployed during state and central elections. No political party in India can afford to antagonize the large section of voters who continue to benefit from reservation facilities. As a matter of fact, there is a clamor from many more communities that want to be included in the OBC category in order to reap the benefits of reservation.

As India turns 75 as an independent nation on Aug. 15, 2022, we have reasons to be proud of what we as a nation have achieved. But we also have some legitimate concerns regarding the direction the nation is taking, particularly under a political dispensation that seems to share very little with an inclusive social vision, equitable economic development and concern for the less fortunate sections of society.

We have miles to go if we are to achieve what Pandit Nehru said at the dawn of Indian independence: “Long years ago we made a tryst with destiny, and now the time comes when we shall redeem our pledge, not wholly or in full measure, but very substantially.” His words couldn’t be truer as we celebrate the 75th anniversary of Indian independence.