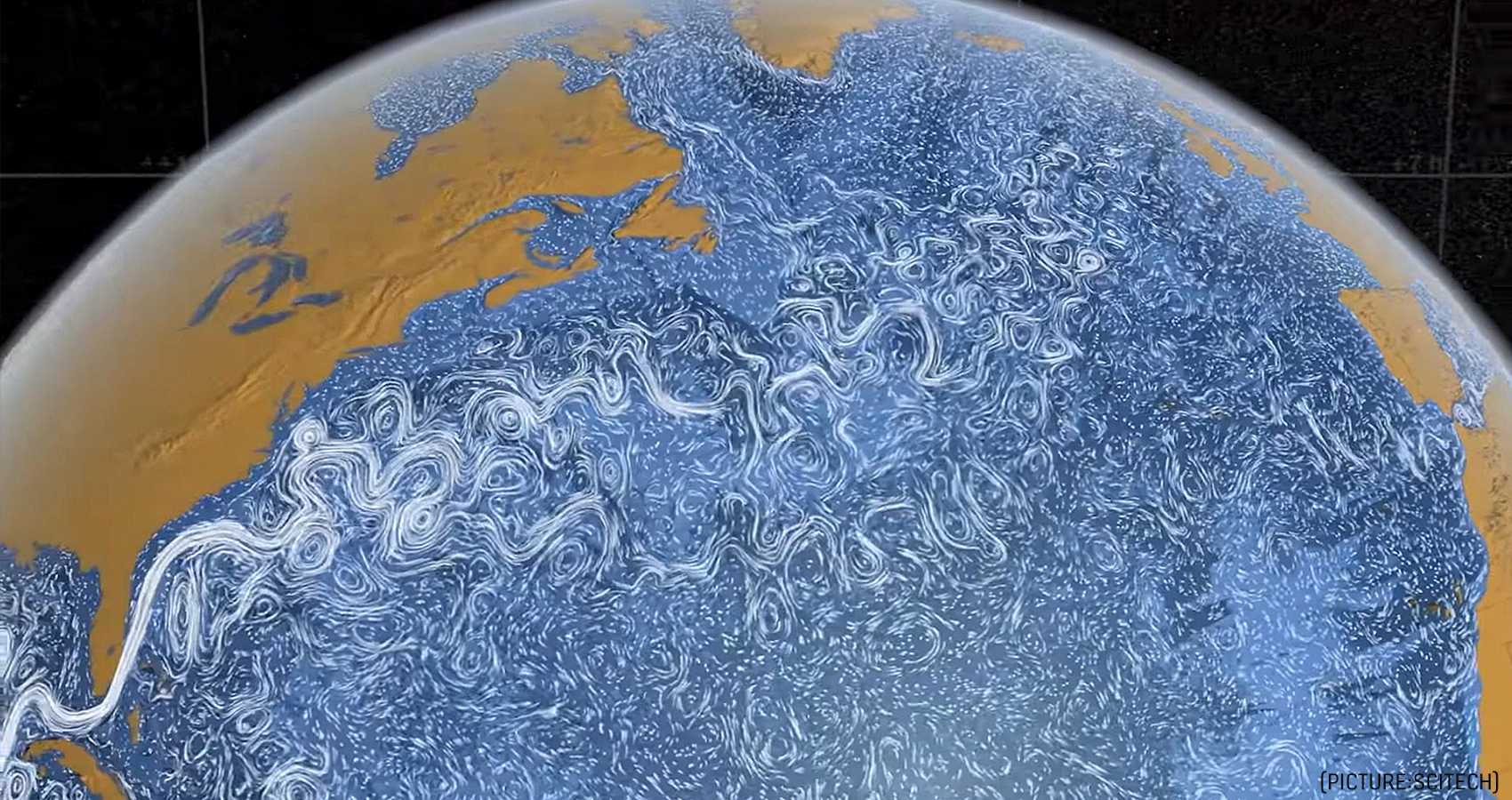 A crucial system of currents in the Atlantic Ocean that helps control temperatures in the Northern Hemisphere and has implications for the entire planet’s weather systems is showing signs of instability due to human-made climate change, scientists say.  Its collapse would have dire consequences for our weather and life on Earth. 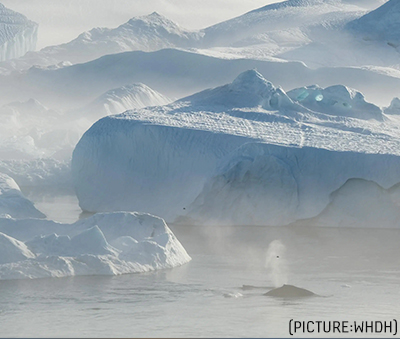 The Atlantic Meridional Overturning Circulation (AMOC) — which the Gulf Stream is a major part of — helps maintain the energy balance in the Atlantic Ocean. It is often described as a “conveyor belt” that takes warm surface water from the tropics and distributes it to the north Atlantic. The colder, saltier water then sinks and flows south.

A study, published Thursday in Nature and Climate Change, warned of “an almost complete loss of stability of the AMOC over the course of the last century. Researchers say it could be close to a collapse from a strong circulation to a weak circulation, though the threshold for such a collapse is still uncertain.

Scientists have warned for years that the circulation is weakening. Heavy rain and melting ice sheets are making the water in the North Atlantic Ocean less salty, which makes it lighter and less likely to sink. If the water in this region becomes too light, the entire circulation could be disrupted.

Global weather patterns are critically linked to the circulation and its transport of heat and nutrients around the planet. A collapse of this system would result in significant and abrupt changes, including fast sea level rise, more extreme winters in Western Europe and disruptions to monsoon systems in the tropics.

It could also have a cascading effect and destabilize other components of the Earth’s climate system, including the Antarctic ice sheet and the Amazon rainforest. 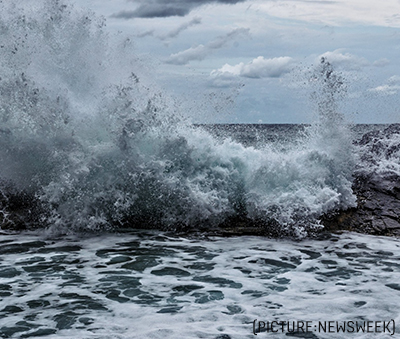 This scenario was the premise for the 2004 climate science fiction film “The Day After Tomorrow,” in which a series of extreme weather disasters strike after climate change caused the AMOC to collapse.

The circulation is weaker than it has been in around 1,000 years, scientists had previously said, but they did not know whether it had actually been destabilized or undergoing natural changes. This week’s study used eight datasets looking at surface temperatures and salinity in the North Atlantic over a period of 150 years, and found global warming was driving the destabilization.

“The difference is crucial,” the study’s author, Niklas Boers from the Potsdam Institute for Climate Impact Research, told CNN in an email.

“Imagine a chair, which can be either shifted (with all four legs remaining on the ground) or tilted. Both change the position of the chair (corresponding to the change in mean AMOC strength), but in the first case the stability of the chair won’t be affected, while in the latter case there exists a critical point. If we tilt the chair just slightly further, it will fall down. My results suggest that what is happening to the AMOC is more likely to be a tilting than only a shifting, so the AMOC has moved toward the critical threshold at which it may collapse,” he said.

Boers added that he himself was surprised by his findings that the AMOC had been destabilized and was “moving toward its critical threshold, at which it could abruptly collapse.”

Boers recognizes in his study that he and other scientists still don’t know if and when the current might collapse, but he called on the world to reduce greenhouse gas emissions “as much and as quickly as possible.”

“Every gram of extra greenhouse gas in the atmosphere will increase to the probability of an AMOC collapse in the future, so emitting as little as possible, both on individual but of course also on collective and international level, is the key.”

The study comes ahead of a major report by the UN’s International Panel on Climate Change on Monday, which has been years in the making and is expected to provide the most conclusive look yet at the extent of human-made climate change. It will also likely paint a picture of what the future could look like, depending on what action the world takes to reduce its greenhouse gas emissions.