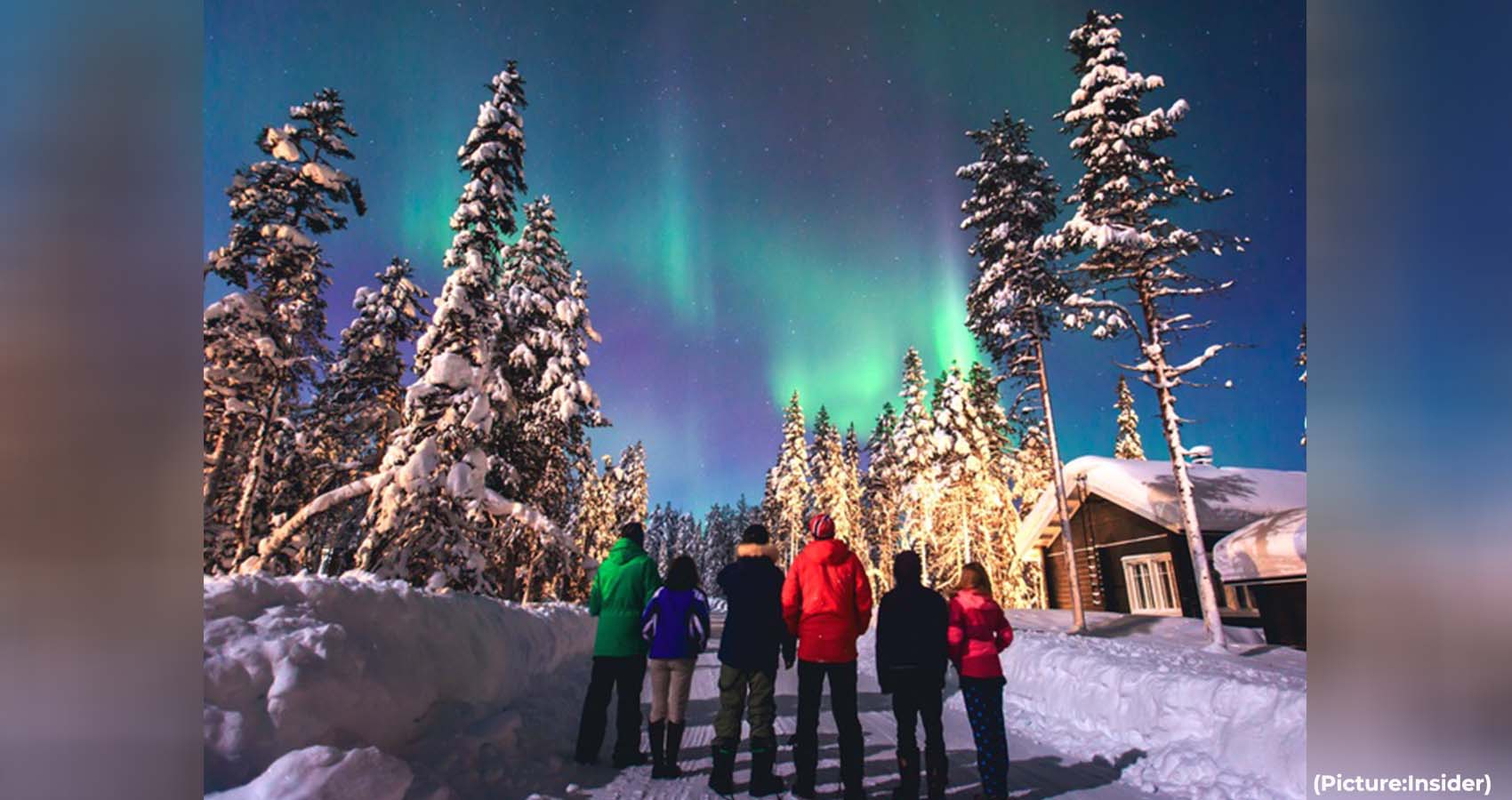 For the fifth year in a row, Finland has topped the rankings of the World Happiness Report. Aalto University experts are available to comment on what happiness means in this context and how this small country ensures its residents’ well-being.

Finland shares a 1,340 kilometer border with Russia. Besides separating the European Union country from its neighbor, the border has also marked a grim reality: the largest happiness divide in Europe, with the happiest country alongside one of the unhappiest.

‘Other countries outside of the Nordics, like Canada, New Zealand and Netherlands have started examining wellbeing more closely to better understand what factors explain why some citizens are happy and some not. Wellbeing is very multi-layered. First, of course, you need to have your basic needs met. We might take food, shelter, and clean drinking water as self-evident, but if you suddenly lose them – like many civilians in Ukraine right now – life becomes a struggle. It’s much easier to think about higher needs, such as self-expression, when you can take your survival relatively for granted,’ says Frank Martela, an expert on the basis of Finland’s happiness. 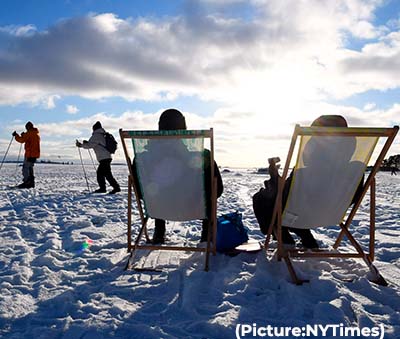 ‘Research shows that high national ranking on these surveys is not so much about culture,’ Martela notes. ‘It’s more about how a country’s institutions take care of their people – this leads to higher ratings of life satisfaction.’

Smart urban planning is part of how Finland promotes satisfaction and well-being. Access to green spaces reduces stress and promotes physical activity, and an environment of trust means that kids can move around independently and adults can feel safe and secure. Marketta Kyttä, professor of land use planning, says ‘a person’s environment plays a big role in their happiness, which makes the topic of health promotion in cities very important. It’s closely related to social sustainability and whether you feel connected to your community.’

Much of Finland’s success is underpinned by an effective system of progressive taxation, explains Timo Viherkenttä, a professor of practice in law and taxation. ‘Taxation – there’s two sides of the coin. It’s not a question of whether Finns are masochists and want to pay more. Finns get more social structure and safety with the higher taxes they pay. Nevertheless, we have to be vigilant that our tax euros are being spent efficiently,’ Viherkenttä says.

‘I think that health is a major factor in happiness. In Finland there’s always been heavy discussion around how to improve our healthcare and education systems – we prioritise these key initiatives so they’re not left behind,’ he says.

Aalto University experts are available to comment on following themes:

Frank Martela is a philosopher and researcher of psychology specialized in meaningfulness, happiness, and how organizations and countries can unleash human potential. His book A Wonderful Life – Insights on Finding a Meaningful Experience (HarperCollins 2020) has been translated into 24 languages, including French, Spanish, German, Japanese, Korean, and Indonesian.

Martela has become one of the key experts on why Finland is so happy. He has written about the topic for Scientific American Observer and co-authored a chapter on the Nordic countries for the 2020 Word Happiness Report. Martela has been interviewed by The New York Times, Vice News, Le Monde, and the Monocle Observer. He earned his first PhD in organizational research (Aalto University, 2012) and his second PhD in practical philosophy (University of Helsinki, 2019).

Timo Viherkenttä is a professor of business law with extensive experience in tax law and the economy. He was the CEO of the State Pension Fund of Finland (2015-2020), and has also served as Justice of the Supreme Administrative Court, as well as Director General of the Budget Department at the Finnish Ministry of Finance.