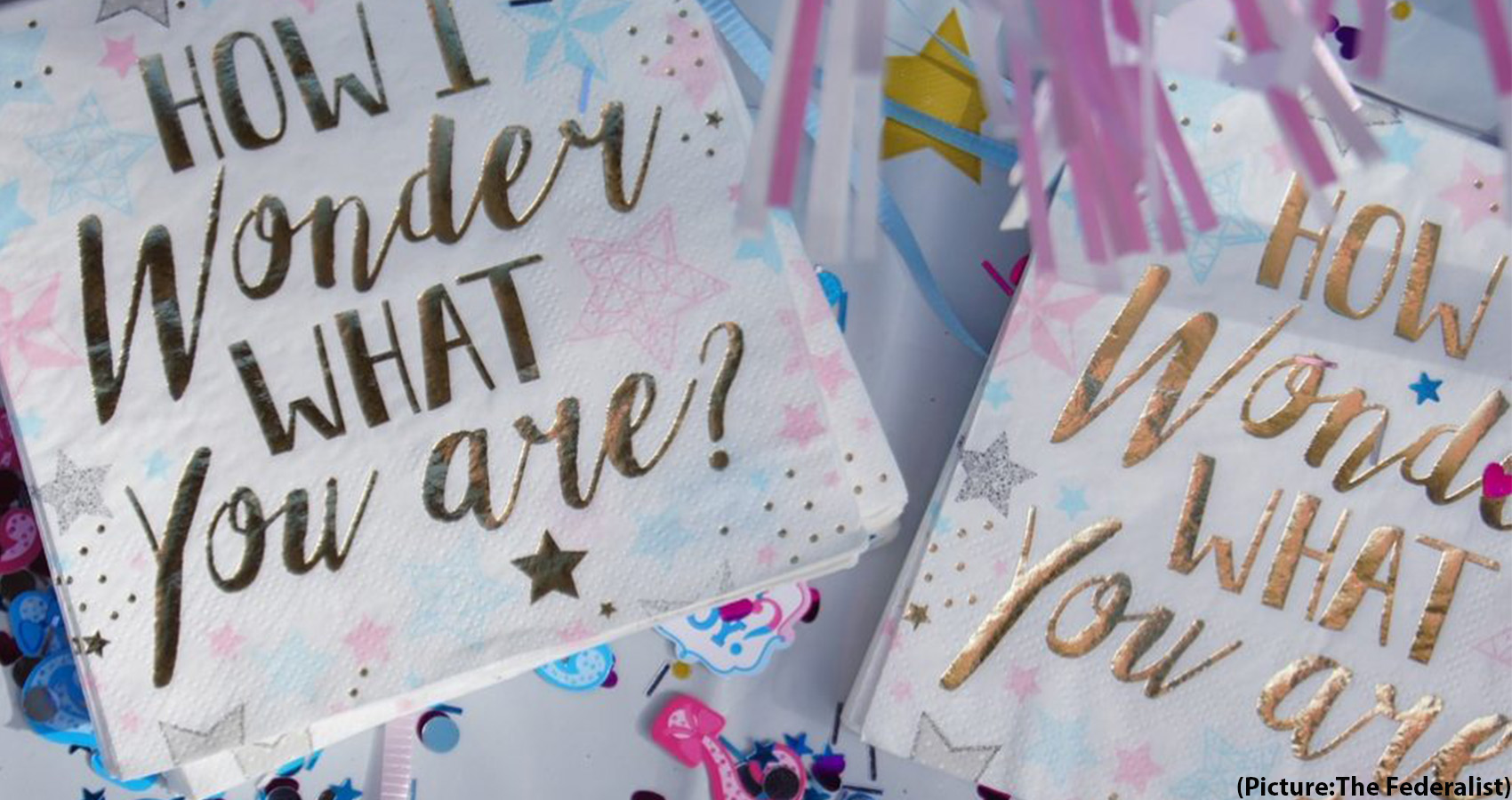 In an incredibly significant move, the American Medical Association (AMA) has recommended that the “sex” designation be removed from the public facing portion of babies’ birth certificates, reserving that information for medical professionals. 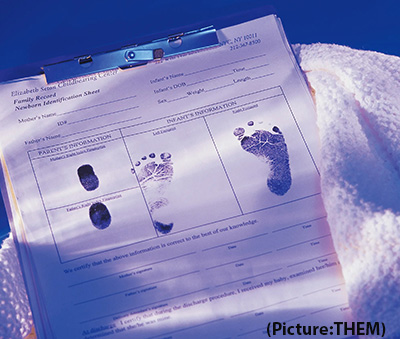 The recommendation comes because “assigning sex using a binary variable and placing it on the public portion of the birth certificate perpetuates a view that it is immutable,” the AMA’s LGBTQ+ advisory committee stated in a June report. Further, the committee says that designating babies as either “male” or “female” at birth “fails to recognize the medical spectrum of gender identity.”

The current requirement to list a baby’s binary sex or gender category in publicly available documentation can lead to many challenges, disproportionately impacting trans, non-binary, and intersex people. For instance, people whose gender identity or presentation doesn’t match the sex on their birth certificate can experience discrimination or harrassment when registering for school, getting married, or adopting a child.

“We unfortunately still live in a world where it is unsafe in many cases for one’s gender to vary from the sex assigned at birth,” Jeremy Toler, MD, a delegate from GLMA: Health Professionals Advancing LGBTQ Equality, told WebMD.

Large numbers of trans people still don’t have documentation that reflects their lived gender. According to a study from earlier this year, an estimated 34% of trans Americans don’t have identification that aligns with their gender identity. Currently, 14 states offer a third gender option for birth certificates, but wiping out the public-facing sex designation could competely allow for uniform policies across all states.

Even though it’s proven that sex is not binary — just look at the existence of intersex people, as well as the lived experiences of trans and nonbinary people — right-wing media coverage has gone into full panic-mode about this recommendation. Though the report has not gotten much mainstream media coverage, conservative outlets have been all over it, including The Federalist, Fox News, and The National Review. It marks a continuation of the ongoing right-wing fear mongering campaign against trans rights and inclusion.

The AMA’s report notes that making this change “will not address all aspects of the inequities transgender and intersex people face, but such an effort would represent a valuable first step.” No word on whether it will stop cis people from continuing to stage gender reveals, though.