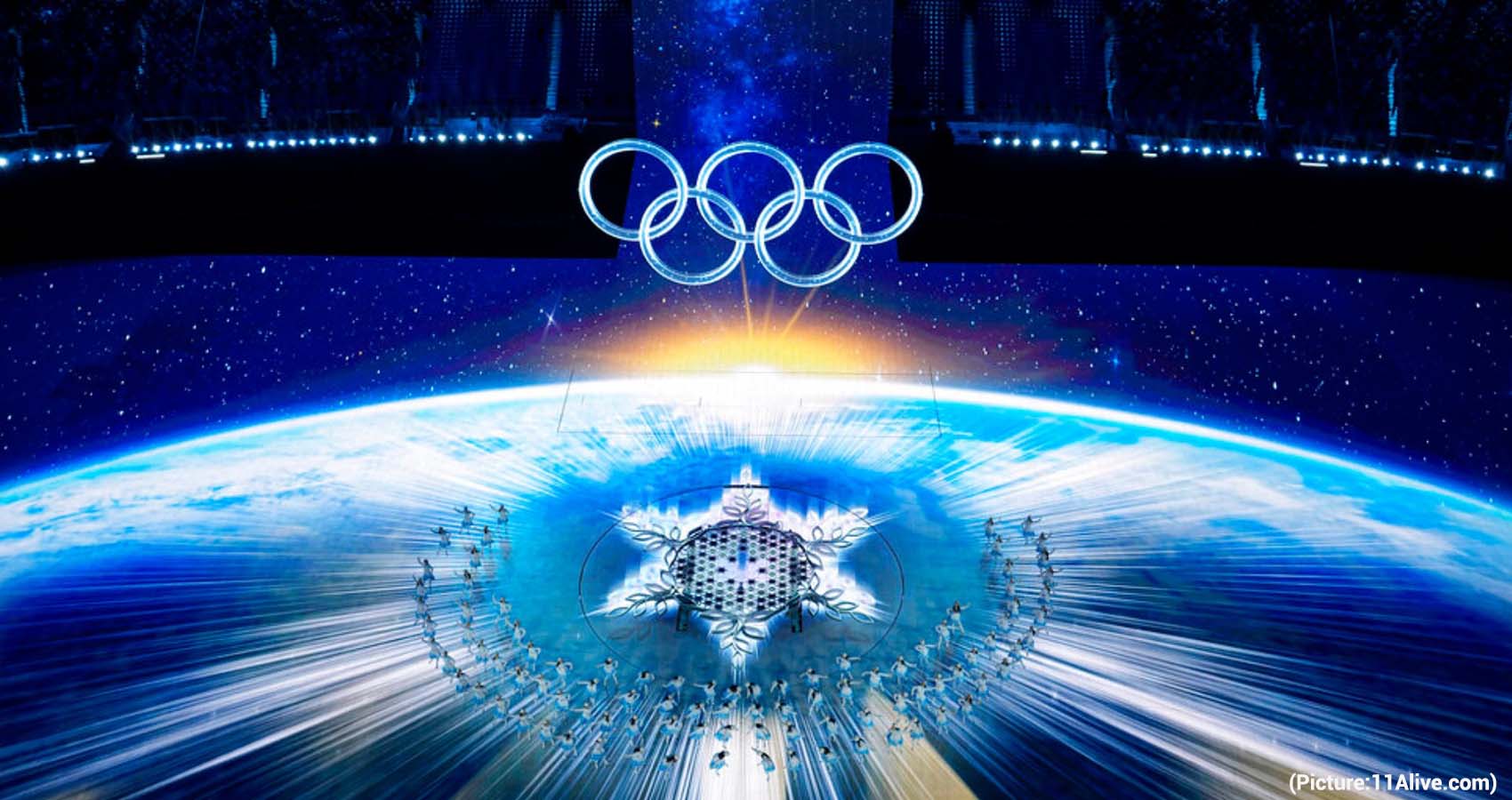 The 24th edition of the Winter Olympics is officially under way after the Olympic cauldron was lit in a restrained opening ceremony in Beijing.

Almost 3,000 athletes from 91 nations will compete across the Games.

The International Olympic Committee (IOC) has been criticised for awarding the Games to China because of the country’s alleged human rights abuses.

IOC president Thomas Bach said one of the missions of the Games was to “unite humankind in all our diversity”.

The Olympic torch was placed into the centre of a giant snowflake, which was then illuminated to become the cauldron.

The snowflake is made up of placards with the names of the 91 nations competing in Beijing. 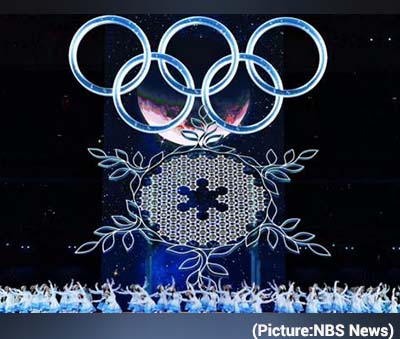 Speaking during the ceremony, Bach addressed “all political authorities across the globe” during his speech, asking them to “give peace a chance”.

“In our fragile world, where division, conflict and mistrust are on the rise, we show the world: yes, it is possible to be fierce rivals, while at the same time living peacefully and respectfully together,”

Beijing is the first city to host both a summer and winter edition of an Olympic Games, with the opening ceremony held in the iconic Bird’s Nest stadium that was built for the 2008 Games.

Just as in Tokyo six months ago, there were no paying spectators, friends or family present in the stands, although there were diplomats and team members applauding the athletes on.

Representatives of 56 ethnic groups from across China relayed the national flag into the stadium to begin the opening ceremony.

The Olympic rings themselves emerged from a frozen block of ice, with athletes entering the arena underneath them.

Curler Eve Muirhead and alpine skier Dave Ryding, both competing in their fourth Winter Olympics, carried the Great Britain flag into the stadium.

Bach told the athletes: “You will show how the world would look like, if we all respect the same rules and each other.

“Over the next two weeks you will compete with each other for the highest prize. At the same time, you will live peacefully together under one roof in the Olympic Village.

“There, there will be no discrimination for any reason whatsoever. ”

Why are the Games controversial?

A number of countries declared a diplomatic boycott of the Games, including the United Kingdom, with no ministers or officials attending the opening ceremony.

The Beijing government is accused of committing atrocities against the Uyghur Muslim population in the northwest province of Xinjiang, with the World Uyghur Congress describing the Games as “a genocide Olympics”.

There have been reports that, as well as interning Uyghurs in camps, China has been forcibly mass sterilising Uyghur women to suppress the population.

China has consistently denied allegations of human rights abuses in Xinjiang, insisting camps were not detention camps, but “vocational educational and training centres”, while the IOC says it must “remain neutral on all global political issues”.

There has also been widespread concern over the safety of Chinese tennis player Peng Shuai after she made accusations of sexual assault against a top government official. Bach will meet face-to-face with Peng during the Games.

Russian president Vladimir Putin was in attendance at the opening ceremony, having met with China’s President Xi Jinping earlier in the day.