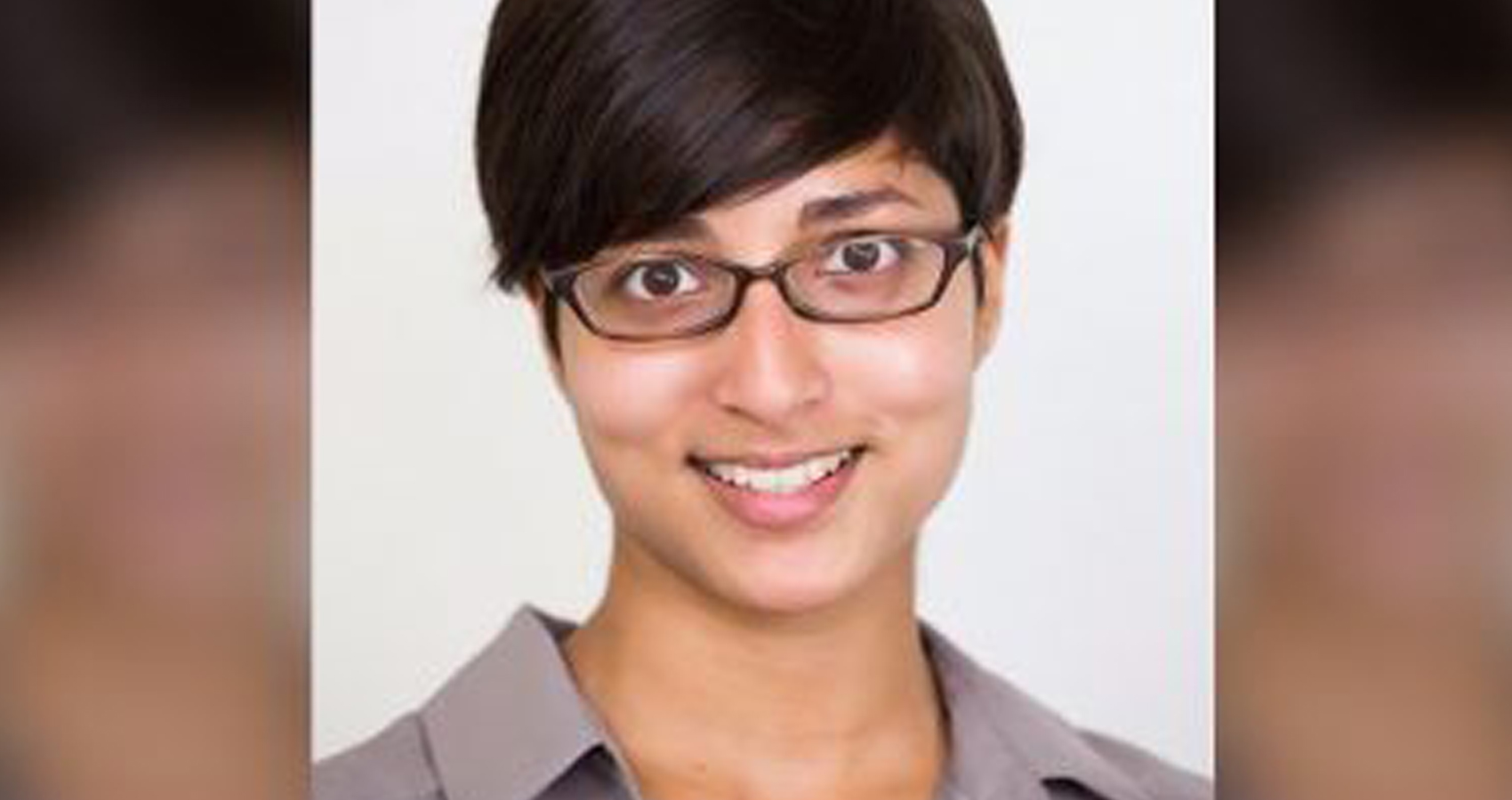 President Joe Biden appointed two Indian Americans, Sohini Chatterjee and Aditi Gorur, to the leadership team of the US mission to the UN last week.

The mission said that the appointments “reflect President Biden and Vice President (Kamala) Harris’s commitment to building a talented, experienced, and diverse administration that looks like America”.

Chatterjee, who had served in former President Barack Obama’s administration focusing on global development issues, will be a senior policy adviser.

Gorur, an expert on UN peacekeeping, will be a policy adviser.

Biden, who has announced a return to greater involvement with international organisations, appointed career diplomat, Linda Thomas-Greenfield, as the Permanent Representative to the UN and she is awaiting confirmation by the Senate in that role.

She will succeed Kelly Craft, a political appointee of former President Donald Trump, who scaled back international engagement.

Chatterjee, who is a lawyer, was recently on the faculty at Columbia University’s School of International and Public Affairs and has been a senior associate at the Center for Strategic and International Studies. She has also been a lawyer with the international group at the legal firm Steptoe & Johnson.

Gorur was born in Lagos, Nigeria, and lived in India, Oman and Australia, according to the US mission. She was the director of the Protecting Civilians in Conflict Programme at the think tank, Stimson Center, focusing on UN peacekeeping, conflict prevention, and the protection of civilians in armed conflict conducted field research in conflict areas like the Central African Republic, the Democratic Republic of Congo, Mali, and South Sudan.

Biden has named at least 20 Indian Americans to senior positions in his administration. They include Neera Tanden, to be the director of the Office of Management and Budget with cabinet rank; Vivek Murthy to be Surgeon General, and Vanita Gupta, as Associate Attorney General.

Niki Haley, who was the first Indian American to get a cabinet position in the US, was appointed by Trump as UN Permanent Representative. (IANS)