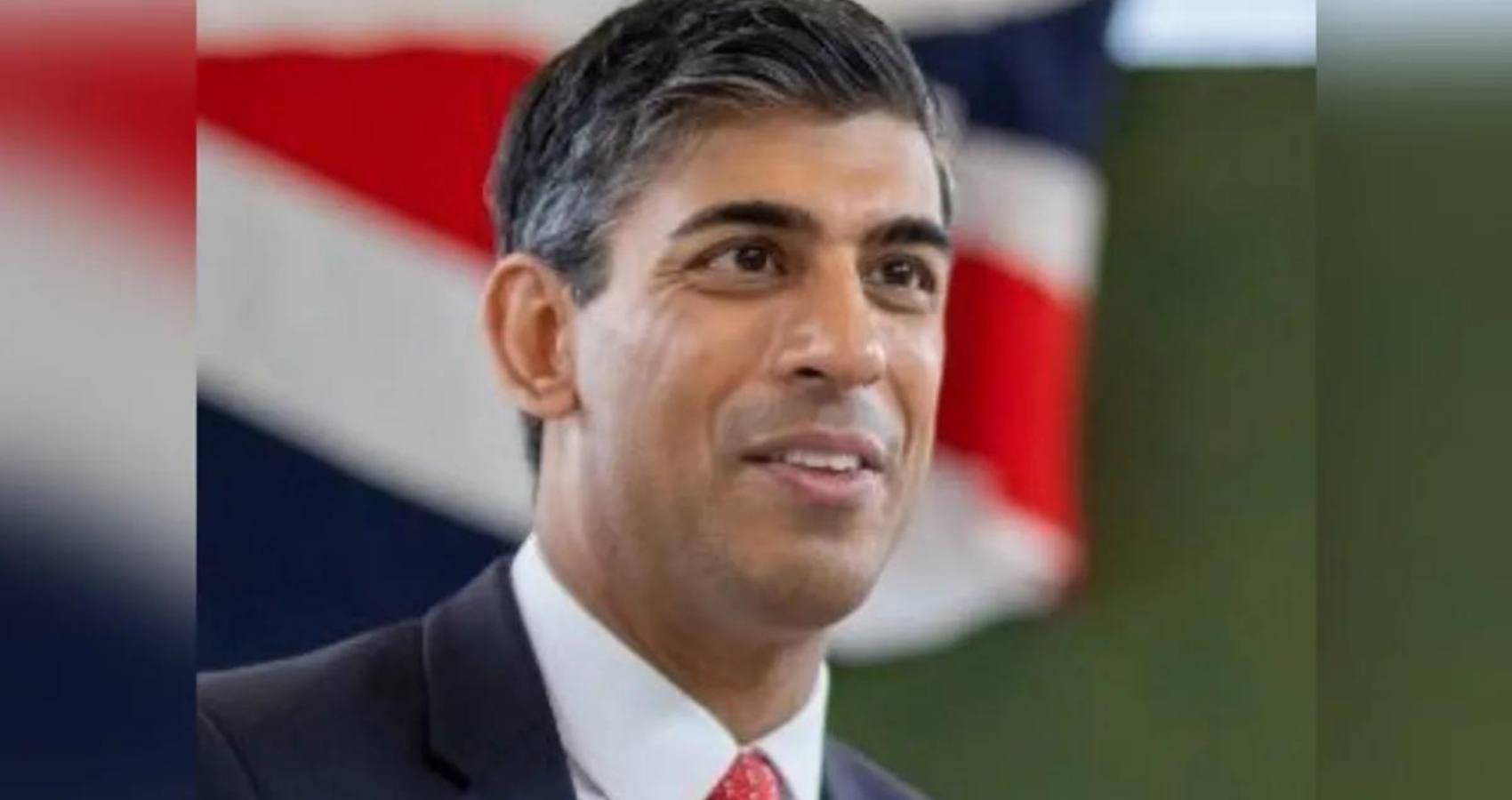 Indian Origin, Rishi Sunak, the Finance Minister of Great Britain has formerly launched his bid to be the next Prime Minister of England, reports here suggest. Sunak was until last year the favorite to succeed Johnson. While Rishi Sunak, has been praised for a rescue package for the economy during the Coronavirus pandemic, including a jobs retention program, including a jobs retention program, which prevented mass unemployment that could cost as much as 410 billion pounds ($514 billion). He quit the government on Tuesday saying “the public rightly expect government to be conducted properly, competently and seriously”. 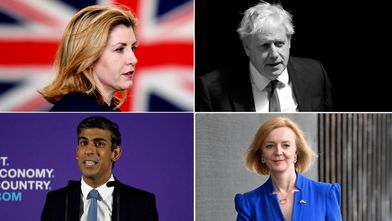 Also, seeking the top jonb in UK is another person of Indian origin, Suella Braverman, the attorney general, who has signaled her intention to be the PM. In an interview with ITV, Suella Braverman had called for Johnson to quit and said that she would join a leadership race to replace him, saying “it would be the greatest honor.”