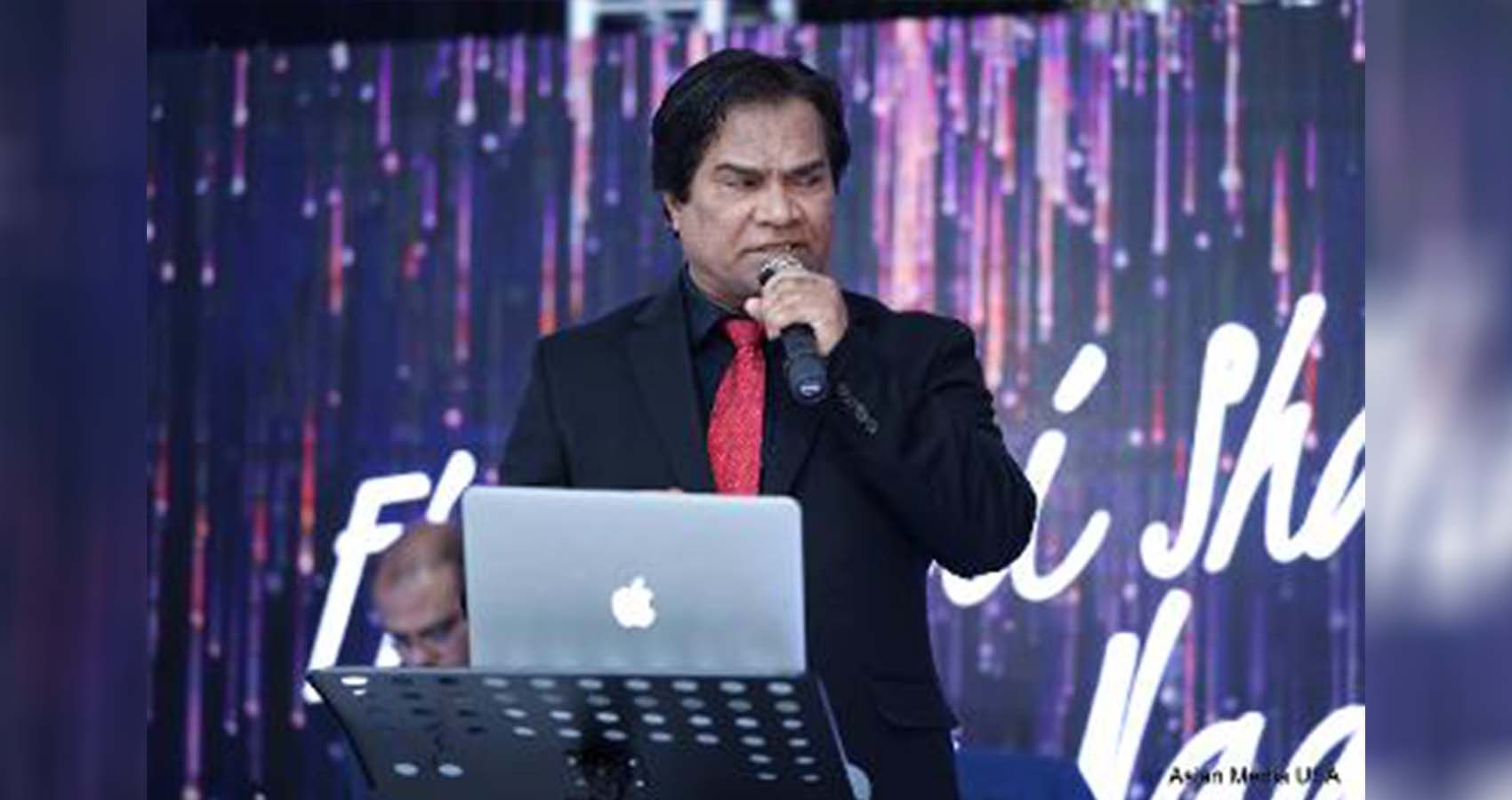 Federation of Indian Associations [FIA] Chicago IL, paid glowing tributes to its team member Mir Ali to honor his life and his contributions and hosted a virtual event, ‘FIA Tribute to Director Mir Ali’ via zoom, on Jan 08, 2022 at 2:00 PM (CT) from Schaumburg IL. Mr Mir Ali had suffered a massive and fatal heart attack, on Jan 07, 2022 at 6:30am at his residence where he passed away.

AAEIO, Mall of India, Outland-media and Asian Media USA. The event was very well attended by Team FIA members, several leaders, thinkers, artists and friends and family. And originally scheduled to be just one hour long, but it took 3 hrs to complete, since all present at the event wanted to share their grief and sorrow….and such is the greatness of this noble human being. 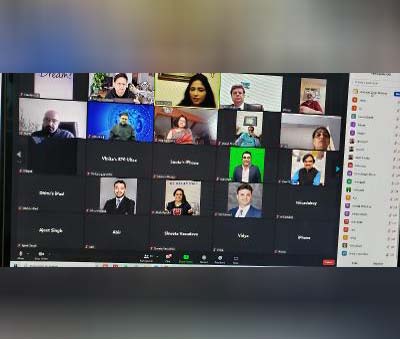 Mir Ali (Apr 20, 1962 – Jan 07, 2022), hailed from Hyderabad India, and migrated to the USA, and lived with his family, in Carol stream IL. His old mother also lived with them. Mr Mir Ali, fondly known as Mir Bhai, by his friends and contacts was a very well-known name in our community here in Chicagoland.

By profession, he was a Banker, but by heart he was a passionate musician. He loved singing and was very famous as the ‘Voice of Mukesh’, and was a huge fan of Late legendary Bollywood singer, Mukesh. He was also trained in playing classical instruments, Tabla and Harmonium. He hosted several successful musical events with his team, ‘Mir Ali and Group’ and provided opportunity and platform to many new and upcoming artists.

He was always on the lookout for the new talent and promoted them wholeheartedly and also helped many of the existing artists to showcase their singing, dancing and event management skills. He supported a lot of needy people financially by taking care of their education and wedding expenses, just like his own family. He also encouraged many of his friends to start their own musical companies and helped them get established.

He was also serving as Director in Team FIA and his contributions to Team FIA will be forever remembered. With his charismatic personality, he always made FIA events more special, and FIA expresses deep sorrow and despair at the untimely demise of Mir Bhai. In February, he was going to receive an award from another prominent community organization, MEATF and he was scheduled to travel to Saudi Arabia for an invitational musical tour, but his journey of life ended too soon. Now even though he is no longer with us, he will continue to live on in our memories and hearts forever. He is survived by his wife, Farkhunda Jabeen Ali, son Nazar Ali & daughter Nida Ali.

Whilst our hearts cannot let go of the memories that we cherish dearly for our dear friend Mir Ali Bhai, we bid a tearful sad farewell  to him …..We are still in a state of shock and cannot believe that Mir Bhai has already left us for heaven, aur yeh bhi kitna sach saabit hua hai ki Allah apne nek aur pyaare bando ko sabse pehale bula lete hain….We will miss you Mir Bhai… and there will be no other “Voice of Mukesh” like yourself….Pure & soulful … you will never be forgotten…

FIA thanked all the participants who were able to attend this Tribute zoom event and we hope wherever Mir Bhai is, he is listening to our prayers and watching us all from up there.