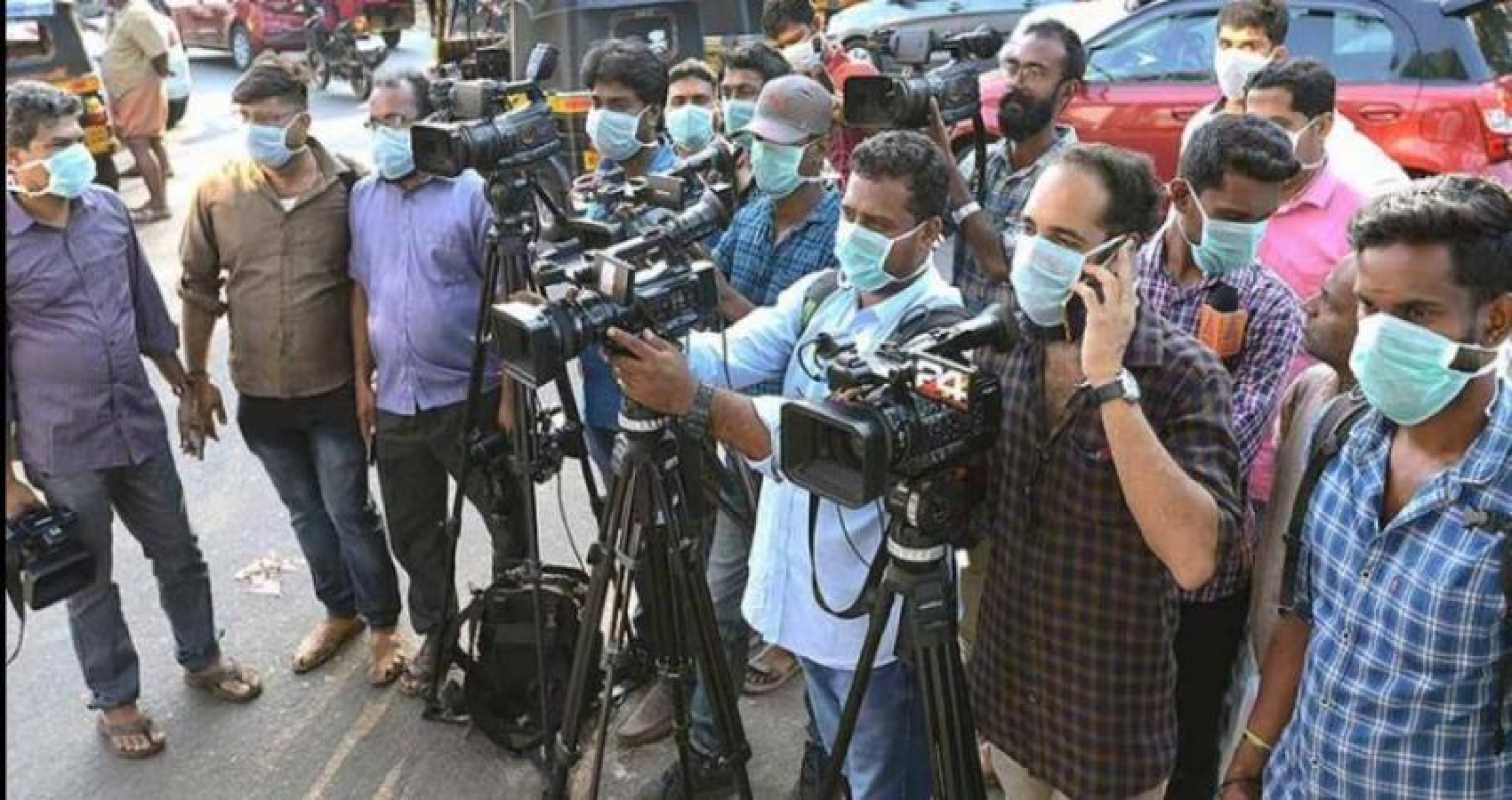 (IPS) – Edmund Burke called the press the fourth estate, the fourth pillar of democracy, with an oversight role on the remaining three pillars – the legislature, executive and the judiciary. In an ideal world, this fourth estate would have unimpeded access to the other three pillars so that the citizenry could be kept informed at all times. This freedom was conceived to be so sacrosanct that many countries have included it as a fundamental right, e.g., the US Constitution enshrined it as the very first amendment.

While this is the ideal state of affairs, even under the best of circumstances press freedoms have faced considerable challenges. The traditional newspaper is threatened by shrinking readership and concentration of ownership and control which implies that profitable markets will be served first, viz. global or at best national audiences.. There has been a considerable void in news reporting, particularly on issues affecting local populations. Other forms of media are unable to fill the gap. Television combines news with entertainment – infotainment- and traditional radio has been swamped by satellite radios. Local issues areneglected and many local media outlets including newspapers and television and radio stations are facing dire conditions. There has been a steady rise in media concentration in the past few decades.

At the same time, the emergence and now overwhelming dominance of the social media and the Internet have given rise to a sharp proliferation of media outlets. Many of these are driven by the pure short-term profit motive and are difficult to regulate. All these forms of media are facilitated by the frictionless distribution enabled by the Internet and the disruptive effects of digital transformation. There is no dearth of people active on social and regular media, including some who should know better, who will, when forming an opinion about an issue, first come to their preferred conclusion and then work their way back to selectively choose evidence to support their conclusion. The world still awaits a business model that pays for accurate content at competitive rates. The overburdening with information makes it difficult for people to use discretion in the absorption of news so that the primary objective of press freedom, i.e., keeping the citizenry informed at all times, is belied. Nevertheless, in many countries with very distorted ownership patterns of traditional media social media outlets have provided a breath of fresh air and independence, especially when elements of the traditional media are themselves accused of improper conduct and reporting.

This point brings us to the issue of pressing challenges facing journalism and press freedoms. https://orca.cf.ac.uk/94201/1/DG_FoJ-Risks%20Threats%20and%20Opportunities_JJ.pdf

The first one is personalized news feeds. Facebook and Twitter have created cultures of maximal tribalism and infinite personalization. Users can silo themselves in self-made realities while taking part in collective expression of tribal outrage that often seem bewilder outsiders. The fact that such personalization can mould the opinions of large numbers of people is particularly worrisome. Second, the 24-hour news cycle forces reporters to publish articles without proper fact-checking. Even allegedly responsible media houses have had to retract stories because of the lack of proper checking. This leads to a deeper concern. Whereas the privilege of helping the citizenry to form opinions about key public issues lies with journalists, there is an implied responsibility that the information and analysis provided by the journalist is accurate and verifiable. This does not always seem to be the case. Indeed, some journalists have been accused of spreading “fake news” by pursuing their own agendas when pursuing their vocation. There have been well-known instances of both traditional and social media outlets pursuing political advocacy. The distinction between “news” and “views” has broken down in many cases and the citizenry is often ill equipped to discern the difference.

During the on-going pandemic another very serious issue has disrupted. Violence towards journalists is an old issue but the promulgation of long lockdowns has led to explosion of serious domestic violence and mental ill-health concerns. This has been described as a pandemic within a pandemic https://www.nejm.org/doi/full/10.1056/NEJMp2024046

Under ordinary circumstances, the explosion of these domestic issues would be an important news story. However, lockdown orders have meant that many such instances all over the world get unreported. Clearly, women are the worst victims here. In particular, it has become increasingly difficult for women journalists to report on such issues. It is ironical that although women journalists are most suited to report on occurrences of domestic and sexual violence, they are the ones with minimal access to the victims of such abuse.

Even before the pandemic journalists- particularly women journalists – have been subjected to harassment and abuse.of several types: https://www.iwmf.org/wp-content/uploads/2018/06/IWMF-Global-Report.pdf

On World Press Freedom Day (May 3) there is need to ponder on these and many other issues relating to the role of the fourth estate. Freedom of the Press is invaluable in society. However, as with any other freedom, constant vigil and action are the price of this freedom. If we want a robust press this price will need to be paid.