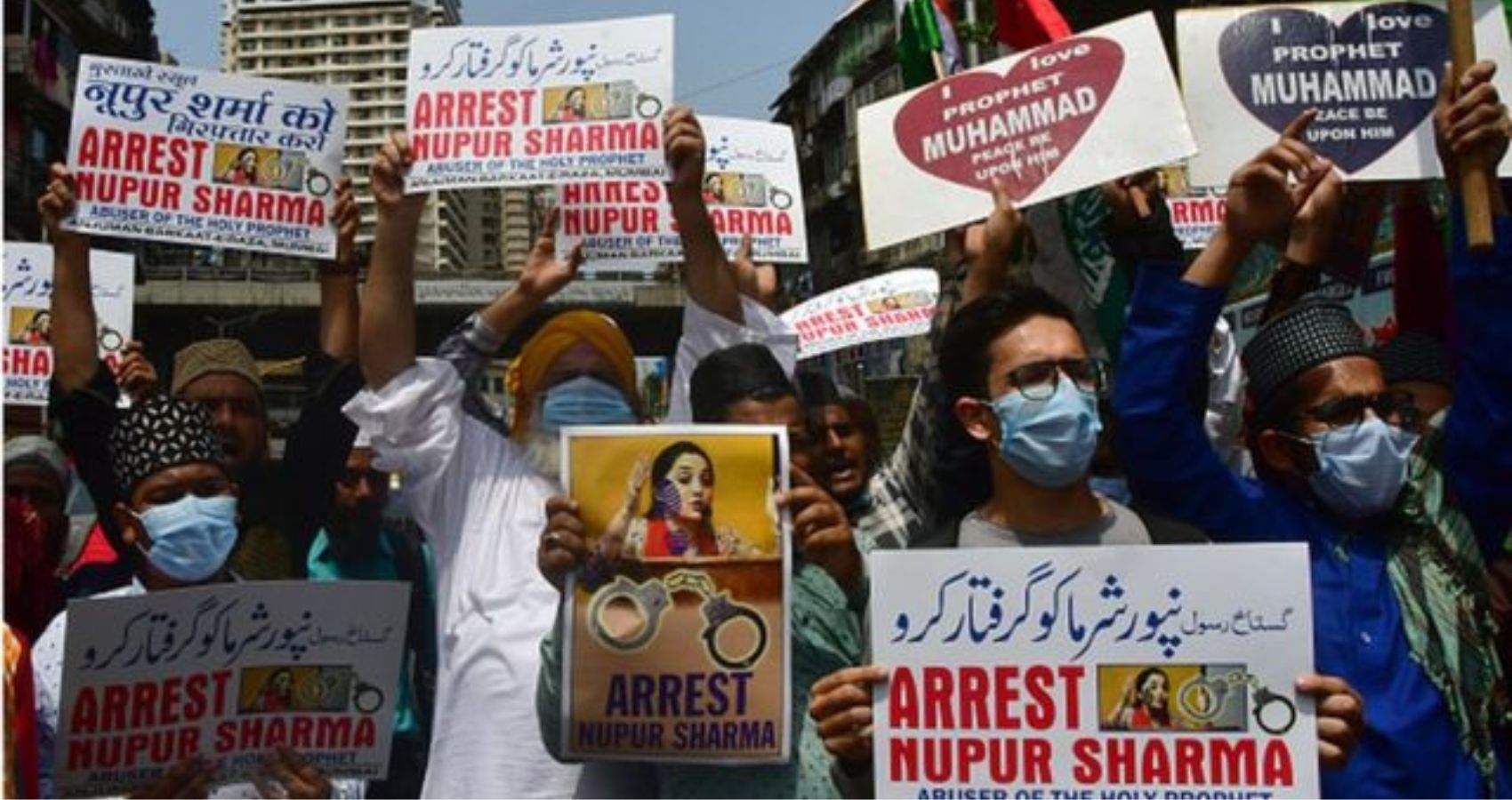 (RNS) — For years, one of the biggest threats to Muslims in the world has been the reinvention and rise of Hindu nationalism in India. This is in part because of the sheer number of Muslims in the country: Indian Muslims represent 10% of all Muslims worldwide. Now the movement known as Hindutva (“Hindu-ness”) is not only threatening Indian Muslims or India’s proud democratic tradition, it is spreading its radical nationalism around the globe.

The man behind India’s modern revival of Hindutva is Prime Minister Narendra Modi, whose career began in the ultraconservative Hindu organization Rashtriya Swayamsevak Sangh. In the early 2000s, when Modi was chief minister of the western Indian state of Gujarat, a series of anti-Muslim riots there led to nearly 2,000 deaths by some estimates. Modi, who implicitly condoned the violence by doing little to stop it, became known as the Butcher of Gujarat. In 2005, Modi was denied entry to the United States under the International Religious Freedom Act.

But after Modi became prime minister in 2014, President Barack Obama welcomed him over fierce objections and protests from Indian Americans and human rights advocates. Presidents Donald Trump and Joe Biden have continued to normalize Modi’s facism, not only allowing him to visit but, in the case of Trump, appearing with him at a Texas rally celebrating his leadership. 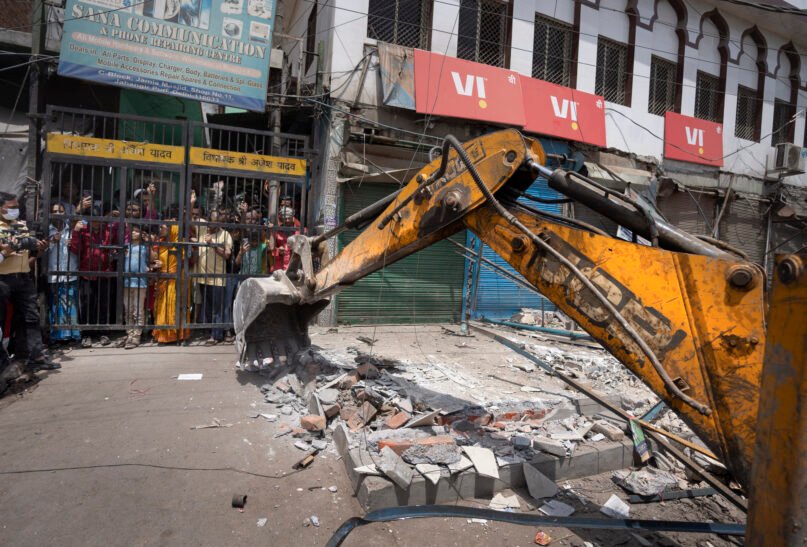 In India, Hindutva has most egregiously impacted Muslims in Gujarat and Uttar Pradesh, but Hindutva has begun to come west. Last month in Leicester, England, young Hindu men marched through the streets chanting “Jai Sri Ram” — “Glory to Lord Ram,” a Hindu nationalist war cry — and attacking Muslims. Attacks at local houses of worship ensued, and nearly 50 people have been arrested.

Pratap Bhanu Mehta, a public intellectual in India, wrote that the tensions in Leicester followed a familiar ethno-nationalist playbook for stoking violence: “the use of rumors, groups from outside the local community, and marches to create polarization in otherwise peaceful communities.”

Majid Freeman, a Muslim activist, told The New York Times’ Megan Specia that the Hindu nationalist aggression in Leicester had drained public trust in the historically diverse community, where Muslims and Hindus together make up about a quarter of the population. “We just want the city to go back to how it was,” said Freeman. “Now everyone is looking over their shoulders.”

Across the Atlantic, at an India Independence Day parade in Edison, New Jersey, the festivities included a bulldozer draped with a picture of Modi, whose political party, BJP, is associated with Hindutva causes. Bulldozers have become a symbol of Islamophobia in India, where they have been used to demolish homes belonging to Muslims on the mere suspicion of participating in protests or riots. A few months ago, I spoke with Afreen Fatima, an Indian Muslim activist whose home was bulldozed and her father imprisoned.

Pranay Somayajula, outreach coordinator for Hindus for Human Rights, has emphasized the need for urgent action to counter the spread of Hindutva. “The diaspora, and in particular Hindu Americans, urgently need to speak out against the infiltration of Hindutva hatred into our communities,” Somayajula said.

Modi’s Hindutva is part of a wider rise in fascist movements across the globe. Masked as ultraconservative nationalism, modern fascism has developed as a racist and anti-immigration identity, rooted in ignorance and moral decay. In many places, it includes a virulent Islamophobia. India’s ethno-nationalism has created bonds with other states, such as Israel.

To those paying attention, Hindutva is a growing international crisis. The threat of genocide is an abomination emanating from the world’s largest democracy, and it’s already spilling over into our politics and streets at home.