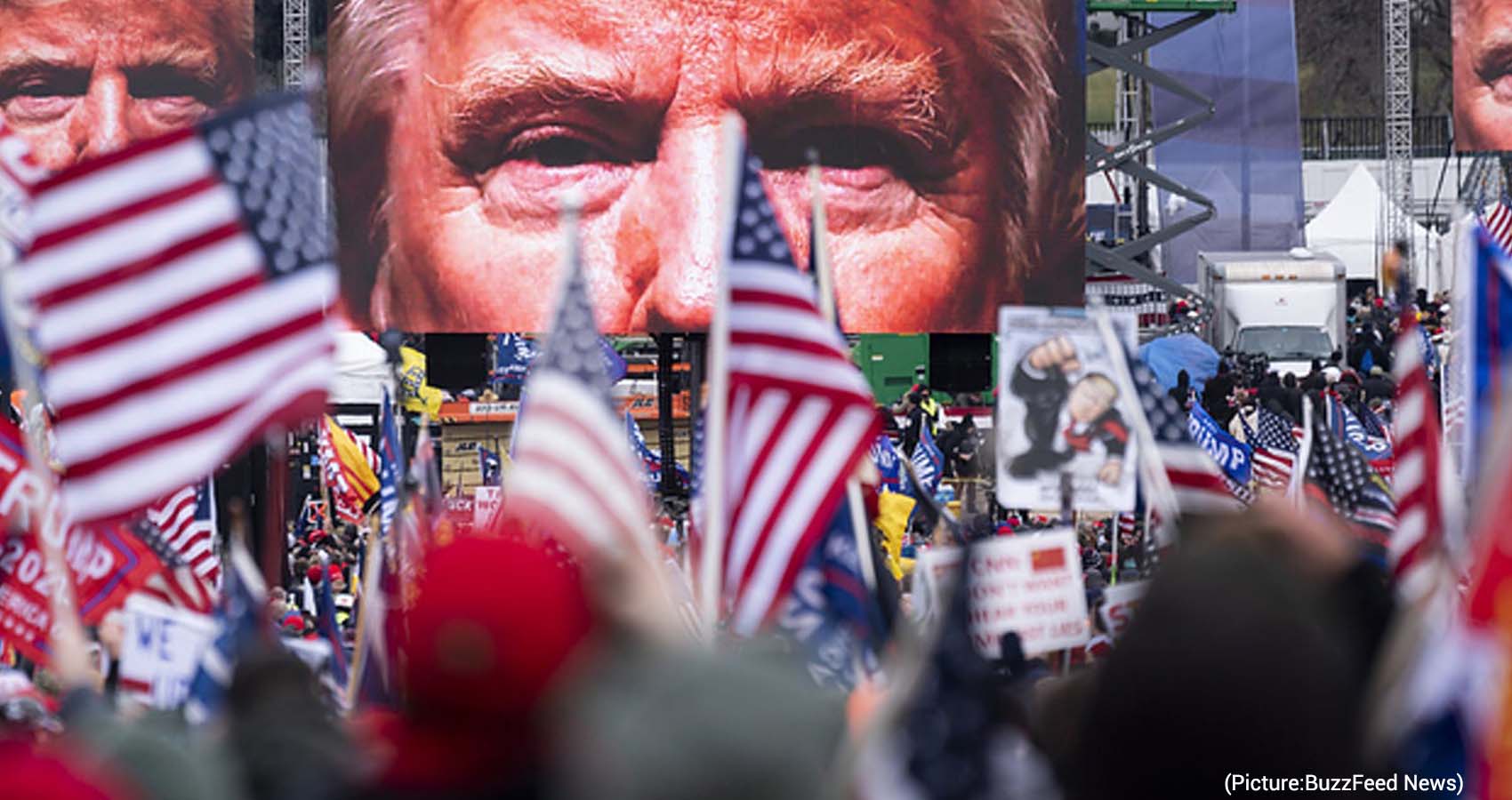 This Time Prosecutors Take Him At His Word. Literally And Seriously.

This weekend Trump accused four Black prosecutors of attacking him because he’s White (well, white-ish) and threatened to send rioters into their cities if he’s indicted.

“These prosecutors are vicious, horrible people. They’re racists and they’re very sick, they’re mentally sick,” he told Texas rally goers Saturday. “They’re going after me without any protection of my rights from the Supreme Court or most other courts. In reality, they’re not after me, they’re after you.”

These new tools can not only accomplish far more than the average human in far less time but also produce better, more reliable results.

But back in Conroe, Texas, Trump was undeterred by minor details. 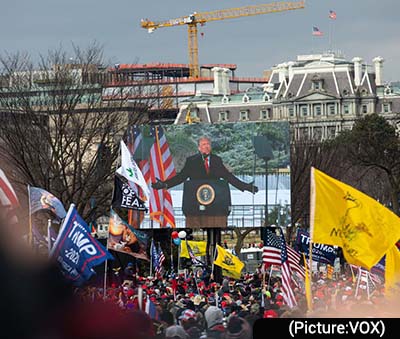 “If these radical, vicious, racist prosecutors do anything wrong or illegal, I hope we are going to have in this country the biggest protest we have ever had in Washington, D.C, in New York, in Atlanta and elsewhere,” he told the crowd.

Which was not all that dissimilar from Trump’s statements leading up to the January 6 Riot. Most famously, he tweeted on December 19, 2020, “Big protest in D.C. on January 6th. Be there, will be wild!”

But there were plenty of calls for his supporters to flood the streets and fight, as on January 4, 2021 when the president told a crowd in Georgia, “If the liberal Democrats take the Senate and the White House — and they’re not taking this White House — we’re going to fight like hell, I’ll tell you right now.”

And so this time the targets of his incendiary rhetoric are taking him seriously and literally, with DA Willis requesting FBI support to protect her investigators.

In a letter addressed to the Special Agent in charge of the Atlanta Field Office, Willis referred to Trump’s comments this weekend, including his promise to pardon the Capitol rioters for engaging in political violence.

“I am asking that you immediately conduct a risk assessment of the Fulton County Courthouse and Government Center, and that you provide protective resources to include intelligence and federal agents,” she said, noting that the grand jury impaneled to investigate Trump’s “perfect” phone call urging state officials to find him 11,780 votes begins its work on May 2.

“It is imperative that these resources are in place well in advance of the convening of the Special Purpose Grand Jury,” she wrote. “We must work together to keep the public safe and ensure that we do not have a tragedy in Atlanta similar to what happened in the United States Capitol on January 6, 2021.”

Willis reports that she’s already had to step up security protocols “considering the communications we have received from persons unhappy with our commitment to fulfill our duties,” but that “my staff and I will not be influenced or intimidated by anyone as this investigation moves forward.” These are dangerous times.