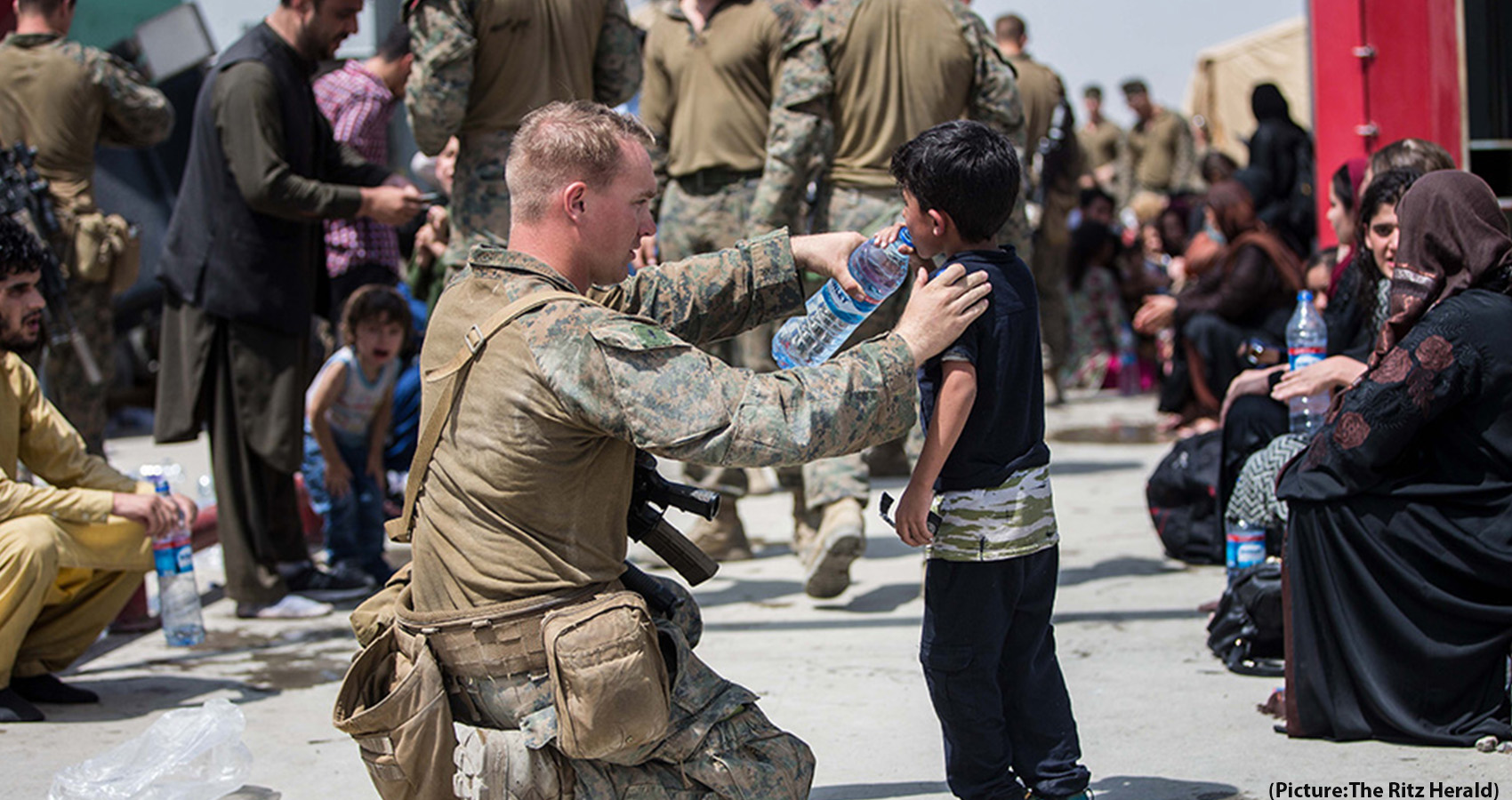 A West Virginia University researcher who has worked with refugees and women in the Arab world believes the United States has a legal and moral obligation to aid the Afghan population after the Taliban’s takeover. The Taliban’s leadership has stated it would protect women’s rights, but Karen Culcasi is doubtful of that and fears for the safety of women and girls in Afghanistan. 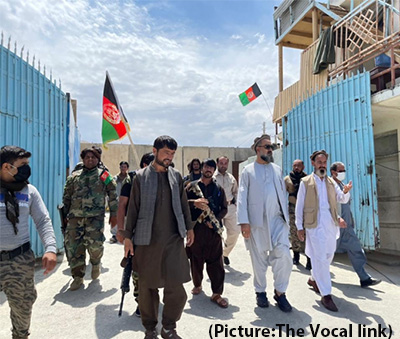 “Women and girls are being drastically affected by the (U.S.) withdrawal. The Taliban, which the U.S. overthrew in 2001, had oppressed women so severely since the early 1990s that the 2001 U.S. invasion was justified, in part, to ‘liberate’ women and girls from their power. While the U.S. and NATO’s 20 years in Afghanistan was violent, oppressive and led to the deaths of over 100,000 Afghan civilians, police, and soldiers, the overthrow of the Taliban did greatly improve women’s rights. Job opportunities and political representation increased for women, while child marriages and maternal mortality declined. Improvements in education were profound. Approximately 900,000 boys were in school in 2001 and as of early 2021, there are 9.2 million children in school, of which 39% are girls.

“But with the Taliban back in Kabul, women and girls are at risk of being shrouded back into their homes and denied educational opportunities. The Taliban has recently pledged to allow girls to go to school and that they will be ‘inclusive’ in their governance, but these are just words. “In addition to women and girls, there are some 300,000 Afghans who were employed by the U.S. government and whose lives are now in danger. In 2009, the U.S. began to issue Special Immigrant Visas for Afghans whose safety was threatened because of their association with the U.S. But the process of issuing the visas has been slow and has benefited only a tiny fraction of those Afghans.

“As this catastrophe continues to unfold, we need to be asking some serious philosophical questions about the value of U.S. military and neo-imperial actions in Afghanistan (and across the globe) and about the U.S.’s responsibility to protect marginalized people. But in the immediate, we need to act quickly to issue visas and to help Afghans to seek safety in Iran, Pakistan and the U.S. The U.S. is legally obligated to help refugees and morally obligated to clean up the mess we have made.” – Karen Culcasi, associate professor, Geology, Eberly College of Arts and Sciences