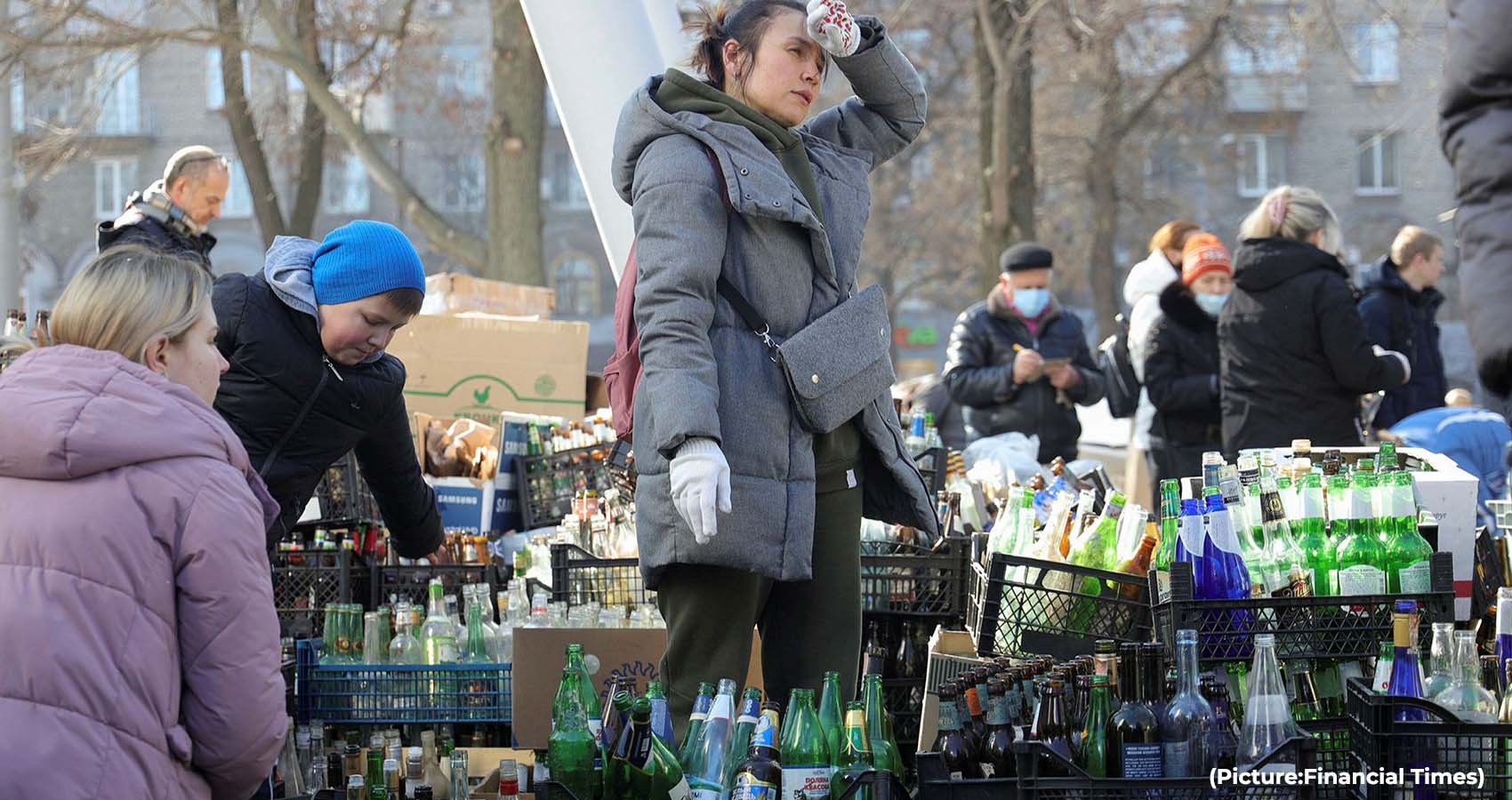 In the eyes of the Kremlin leadership, the basic precondition of the successful war against Ukraine has been the perceived power of the Russian Armed Forces and possible superiority over the Ukrainian forces.

This idea is clearly visible in the numerous pre-war statements in which it was assumed that Ukrainian people would not fight, that they would welcome Russians, and that they would and should be ‘liberated’ or ‘protected’.

The reality showed the opposite. Not only did Ukrainian Armed Forces fight back, but Ukrainian society demonstrates unity and resistance, something that definitely contradicts the notion of a ‘divided East and West’ promoted by Russian propaganda for years. 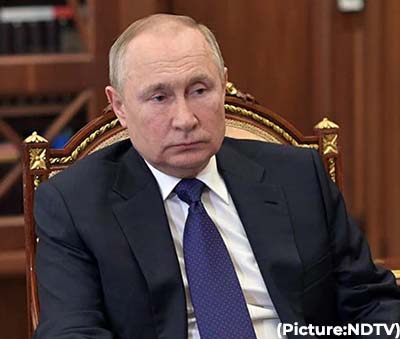 Do Ukrainians still have different views regarding politicians, economic development, and even the state of their foreign policy? Yes, absolutely, as any other democratic nation should.

Still, according to the latest sociological surveys (March), 76 per cent of Ukrainian think that their country is going in the right direction, in February, this number was just 25 per cent.

Moreover, Ukrainians are not ready to give up Crimea and the occupied territories of the Lugansk and Donetsk regions: 86 per cent think that Ukraine should use all means necessary to return Donbas, and 80 per cent – to return Crimea – these numbers are also higher than they were before the war started.

The imperative of the Russian leadership was that Russian-speaking cities such as Kharkiv and Odesa would surrender first. Just before the invasion, there had been rumours in Odesa’s social networks that a mayor bought one million roses to greet Russian soldiers.

Moreover, Kharkiv appeared in the Ukrainian president’s interview with the Washington Post as a city that has the potential to be occupied by the Russian Federation. The latter provoked strong opposition among the local politicians and activists who have been publicly confirming the readiness to resist and the pro-Ukrainian mood of the city.

Some experts now consider that the brutal Russian shelling of Kharkiv is a punishment for that January position. In Odesa too, sociological polls on the third week of the war demonstrated that 91 per cent agreed that Russia is at war with Ukraine, 74 per cent absolutely disagreed that Russia is liberating Ukraine from ‘nationalists’, and 93 per cent supported the actions of President Zelenskyy.

Moreover, an initial plan that these occupied cities would quickly follow ‘the Crimea scenario’ of the fake referendum and the instalment of proxies as heads of the municipality did not work out.

The occupied cities of Kherson, Kahovka, and Energodar have seen daily participation of pro-Ukrainian demonstrations against the Russian forces. Mayors of several towns in Eastern Ukraine, including Melitopol, were kidnapped, but local inhabitants still did not support a new ‘leadership’.

In 2013, hundreds of thousands of Ukrainians came to the Maidan after the brutal attack against a small group of students. In 2022, millions of Ukrainians, despite ethnicity, religion, or language preferences, came out in support of the towns that have been under constant attack.

While in January, the newly established Territorial Defence Forces of Ukraine was trying to attract 100 thousand reservists, in March, it is almost impossible to join the TDF because of quantity of applications.

These volunteers now have an experience of eight years of continuous war with Russia and bring both humanitarian aid and military supply. But what is most important is that people believe in the Armed Forces, and this trust and support is what makes the situation so difficult for the Kremlin.

In the development of different strategic documents for the Armed Forces or diplomats of Ukraine, we always emphasised an important element – personnel and their motivation. Air superiority or outnumbering in personnel and missiles are important, but only if you have personnel ready to fight and with an understanding for what the country is fighting.

After three weeks of the Russian invasion, it seemed that despite military superiority, the Russian army is confused and demoralised. But unfortunately, not their leadership.

These examples clearly demonstrate the how the Russian leadership underestimated Ukraine’s military, as most conclusions were based on the 2014 situation. Ill-equipped Armed Forces, significant support of the pro-Russian political parties, misunderstanding of the undemocratic processes happening in Russia itself have diminished gradually after eight years of the occupation of Crimea and the war in Donbas.

‘It is our land, it is our home’. ‘We are not contesting anybody or disputing over something. We defend our family’. ‘Don’t ask how is my family, my family is 44 million Ukrainians’. These are the most popular slogans these days. It is not nationalism or excessive patriotism.

This is the type of resilience which experts and politicians have been discussing during the last years. Ukraine adopted its first National Resilience Concept in September 2021. Six months later came a reason to check its validity.